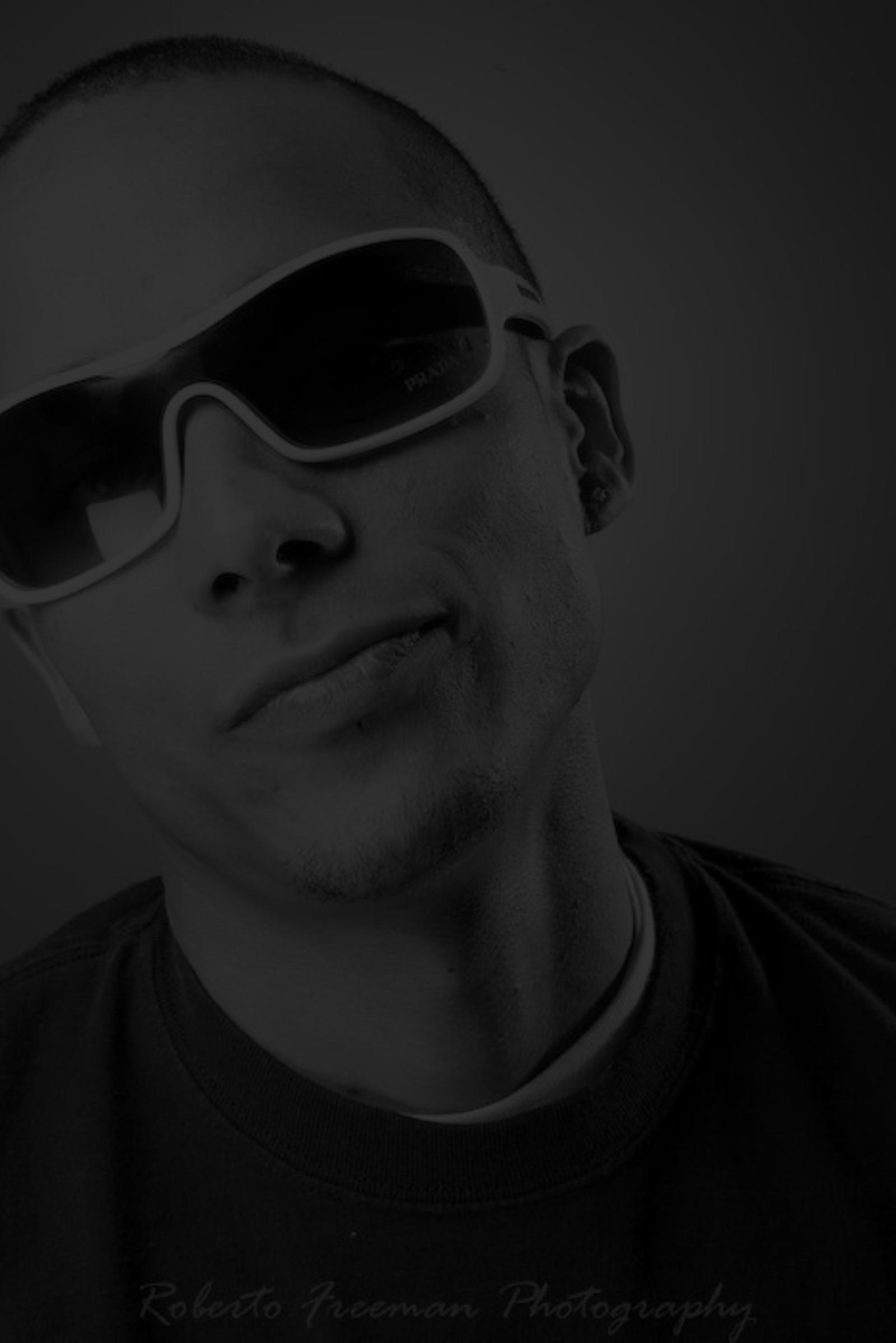 Hailing from North Carolina, Nathan Hayes fell in love with Drum & Bass in the late 90s. Stumbling across a copy of LTJ Bukems Logical Progression LP, Nathan would vibe for hours on end listening to what was to him a fresh and exciting sound. Starting out DJing at the tender age of 16, he began to push this sound throughout his home state and at 18 he had firmly established himself as a DJ on the regional circuit. Taking the next logical step, Nathan began to dabble with production. Soon his work was catching the ears of international artists like Total Science and Digital which motivated Nathan to keep his head in the lab; concocting more blazing D&B beats.

A meeting of minds between Nathan and another local DJ led to the formation of Basic Operations. With Nathan behind the production wheel, their output quickly gained support from the Drum & Bass elite. Basic Ops secured early releases such as Mars vs. Earth on Phuturo and their anthemic Era Soul on Advanced and in 2004 Nathan was approached by Dieselboy and asked to remix Karl K, J Kennedy & Kaos Disco fueled dancefloor smasher Studio 54 for Human Recordings.

Over the coming year Basic Operations joints began popping up on some of the scenes most respected labels: Renegade, TOV, CIA, Advanced, Liquid V, Creative Source, Nerve, Freak and Good Looking. Now an unstoppable force, Basic Operations had established themselves as some of the top Drum & Bass artists in America, by 2005 they were headlining massive events all over the country.

However, all good things must come to an end, and a year out of college, locked in the studio and making a full time living from producing and DJing, Nathan began to feel restraints on his creative endeavors. With the desire to shine as a solo artist burning bright and despite some initial friction over his choice to move on, Nathan has now re-invented himself for 2006.

With releases already slated on Creative Source, Dispatch and Illskillz, a remix of Marky & XRS' 'Get Down' on CIA and interest from many more of the scenes top labels including Hospital and Liquid V it seems that Atlantic Connection's future looks bright. 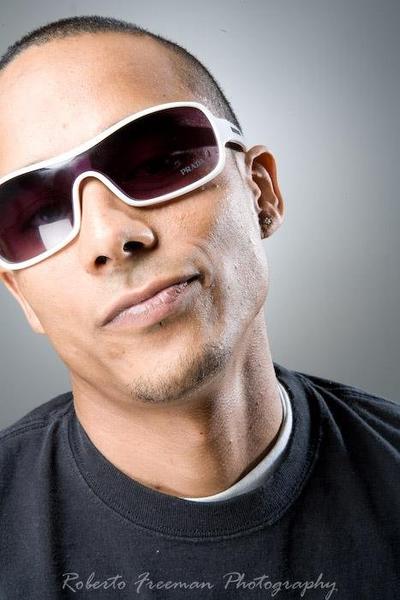