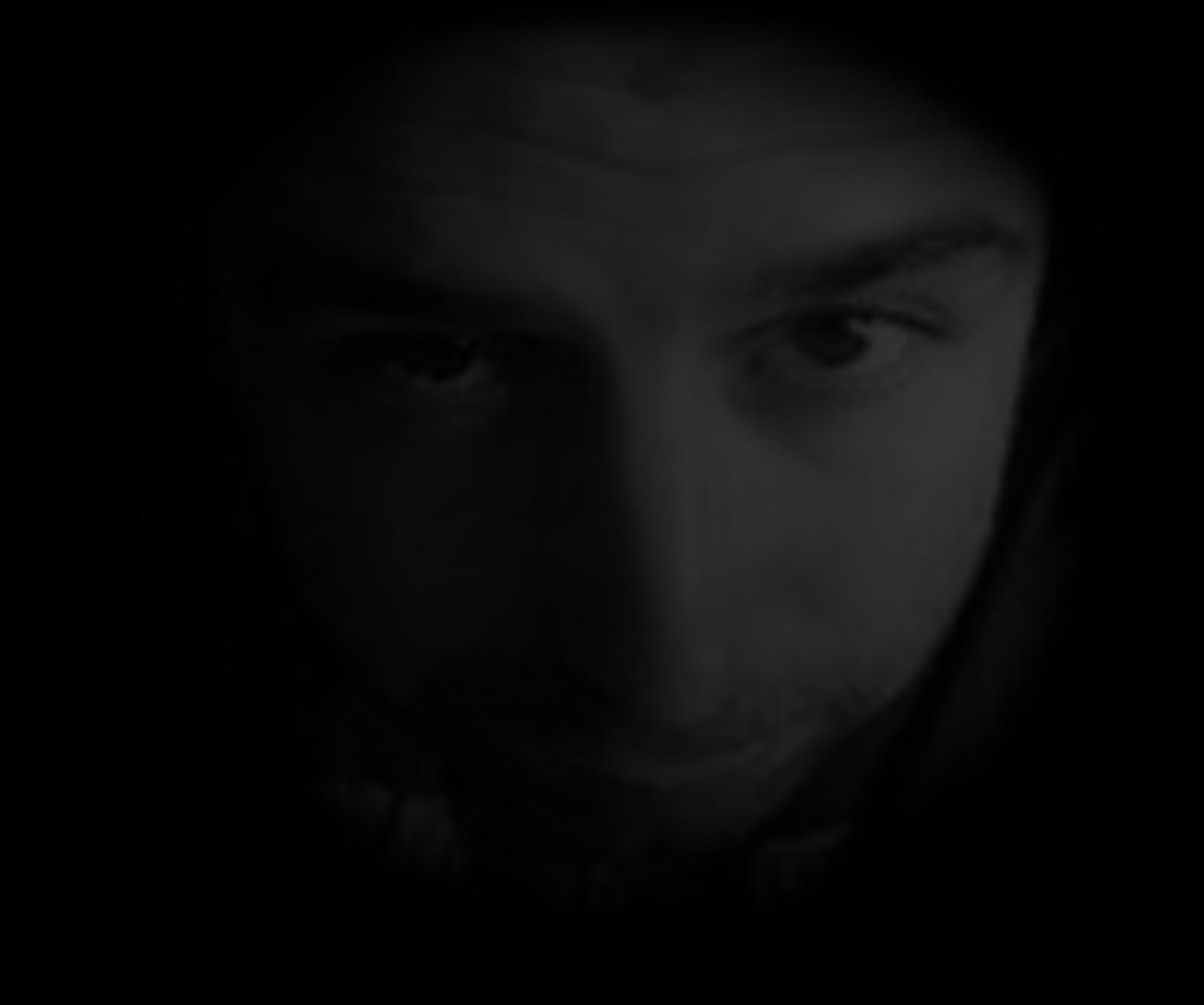 Simon Huxtable started producing music in 1997 with friend and fellow producer Dave Parkinson who had their debut release on new local atmospheric Drum and Bass label Cadence Recordings under the name of Innervations. Simon and Dave also worked under the name of TQ-One and in 1998 had some of their tracks signed to UK drum and bass label Ascendant Grooves.

Simon started putting together his own studio in 1997 so he could begin his own solo projects. In 1998 he released his first solo EP on Cadence Recordings which was the Secret Sense EP, whilst still producing with Dave for Los Angeles based label Phatt Phunk and Ascendant Grooves .

At this stage Simon was getting known for his atmospheric style of production which focused more on soundscapes and atmospheres rather than much of the hard edged sound of drum and bass that was around at the time.

This style began to gain momentum based on his growing reputation within the scene, as well as being a regular on local label cadence other labels such as New Directions, True Intent and 720 picked up on the sound and he released several tracks on these labels over a 2 year period, through out this time Simon also worked with other popular producers on the scene under the guises of Equation of state, Concentric Flow and Deep Space Organisms. In 2000 Cadence released ‘Different Perspective’ which brought together many of these collaborations as well as original Aural Imbalance tracks on one album, this received a fantastic response from the Drum and Bass scene with excellent reviews in the music press.

Whilst still retaining the atmospheric, musical style that Simon had become renowned for, he began diversifying his production style and started producing tracks in different genres such as house and breaks as well as Drum and Bass.

In 2000 he had his first house release on Within Records which is fast becoming a very popular label within the house scene this led to a further 6 releases on the popular label some of which have been collaborative releases as well as more Aural Imbalance material and reaching the point of the biggest release to date on the within label which was the release of the ‘Intuition’ album which was a multi-format release both as a double pack 12” vinyl and single mixed CD compilation.

At around the same time there were also 4 releases on Deep Space Recordings which were mainly collaboration based productions under the guise of Deep Space Organisms which gained support from major progressive scene players such as John Digweed who included a DSO remix on his layered sounds album in 2004.

Nick Warren became a supporter of Simons sound and regularly includes his tracks in his sets in the UK and around the world and included Simons ‘Aural Navigation Part2‘ on his Rekjavik CD and vinyl which came out on major UK label Global Underground, Simon has also gained support from prolific DJs such as Sasha and John Digweed who also involve Simons music in their sets which have included sets on Kiss FM.

In 2004 Simon started working on a new collaboration which involved a more live based sound which included live recorded bass sessions as well as capturing more external sounds and samples with fellow members Jahkbass and Tim Black who was previously involved with Simon in the Monothy project, this new project is called the Digital Dub Corporation, and originally focused on fusing dub based influences with digital electronica, culminating in various styles and forms from slow down tempo dub tracks to more energetic house and D&B tracks

2005 was a year for Simon to focus on his own sound and develop solo projects, Simon has been remixing for various artists such as Nemos (Estonia), Café Audio (Italy), Jacob Todd and Kelly Noland (USA) and Acropod (Greece) some of which have appeared on big compilation albums such as Nick Warrens ‘Shanghai’ on Global Underground. Simon became involved with online digital music store www.elusivesounds.com and released many tracks through this outlet, his tracks were in the top 10 downloads every month since its launch in February 2005. Simon also made several djing appearances in 2005 at UK music events such as Glastonbury Festival and The Glade festival, as well as sets in Athens and Crete as the guest of Greece’s biggest record label klik records.

Aural Imbalance has new remixes on the Nemos - Tulevikutee album which is out now, and is due to do another remix for the forthcoming Acropod album in Klik records, as well as working on a new album project which all things being equal will debut at the latter stages of 2007 or early 2008. Also new D&B digital releases are expected on Tidals Invection label and Cadence Digital. 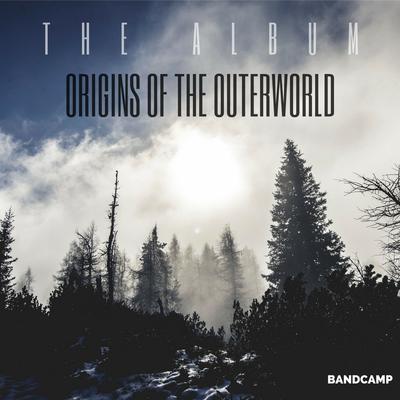 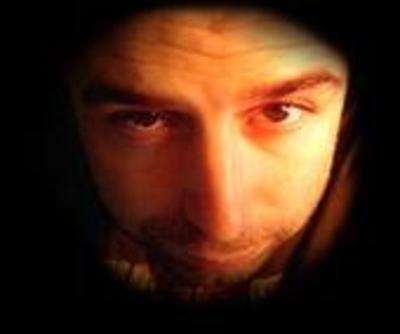