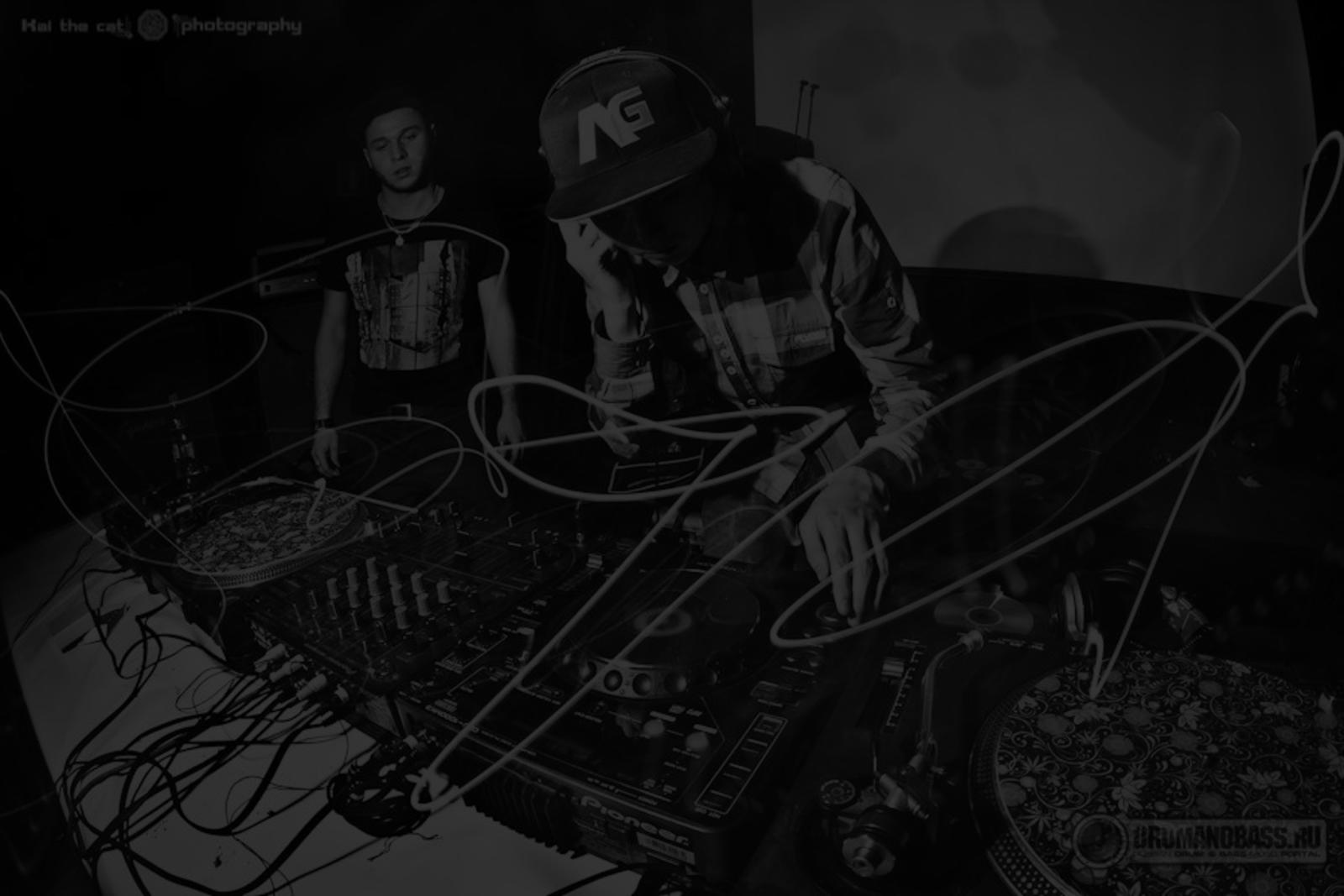 Hailing from the sunny land of Kazahstan liquid funk wunderkind Command Strange has already become a hosehold name for all lovers of musical side of drumandbass. Having got acquainted with jungle in the tender age of 7 it didn't take a while for him to get into production. Developing and improving his sound and being only 16 years old Command Strange released his first tunes on Liquid Brilliants records. Releases on Fokuz, Influenza Media, Allsorts, Digital Colours followed afterwards. Sweet melodic productions full of positive vibes equipped by beautiful soul, jazzy and funky samples quickly gained support from scene's heavyweights like LTJ Bukem, Fabio & Grooverider, Twisted Individual, Marky, Bailey, Big Bud, Mutated Forms, Ez Rollers, Crissy Criss and others. After successful singles on Have-A-Break and Fokuz in the beginning of 2010 Command Strange unsurprisingly has been offered an album deal for Fokuz. In November 2010 "Soul Booster" LP described by Kmag as "some of the lushest beats you can imagine" saw a light of the day. This young and talented guy is not going to stop at his 19. With forthcoming releases on Celsius, Hospital, Allsorts, Nu Directions and another album for Fokuz in the pipeline Command Strange is undoubtly a name to watch in the years ahead. 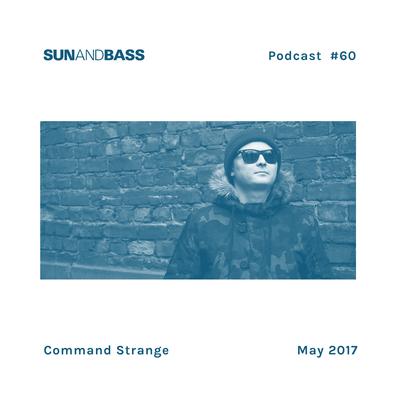 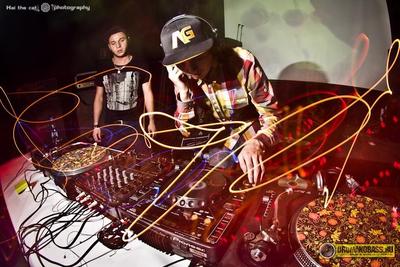 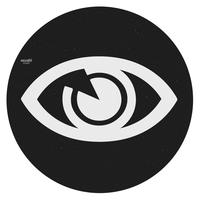