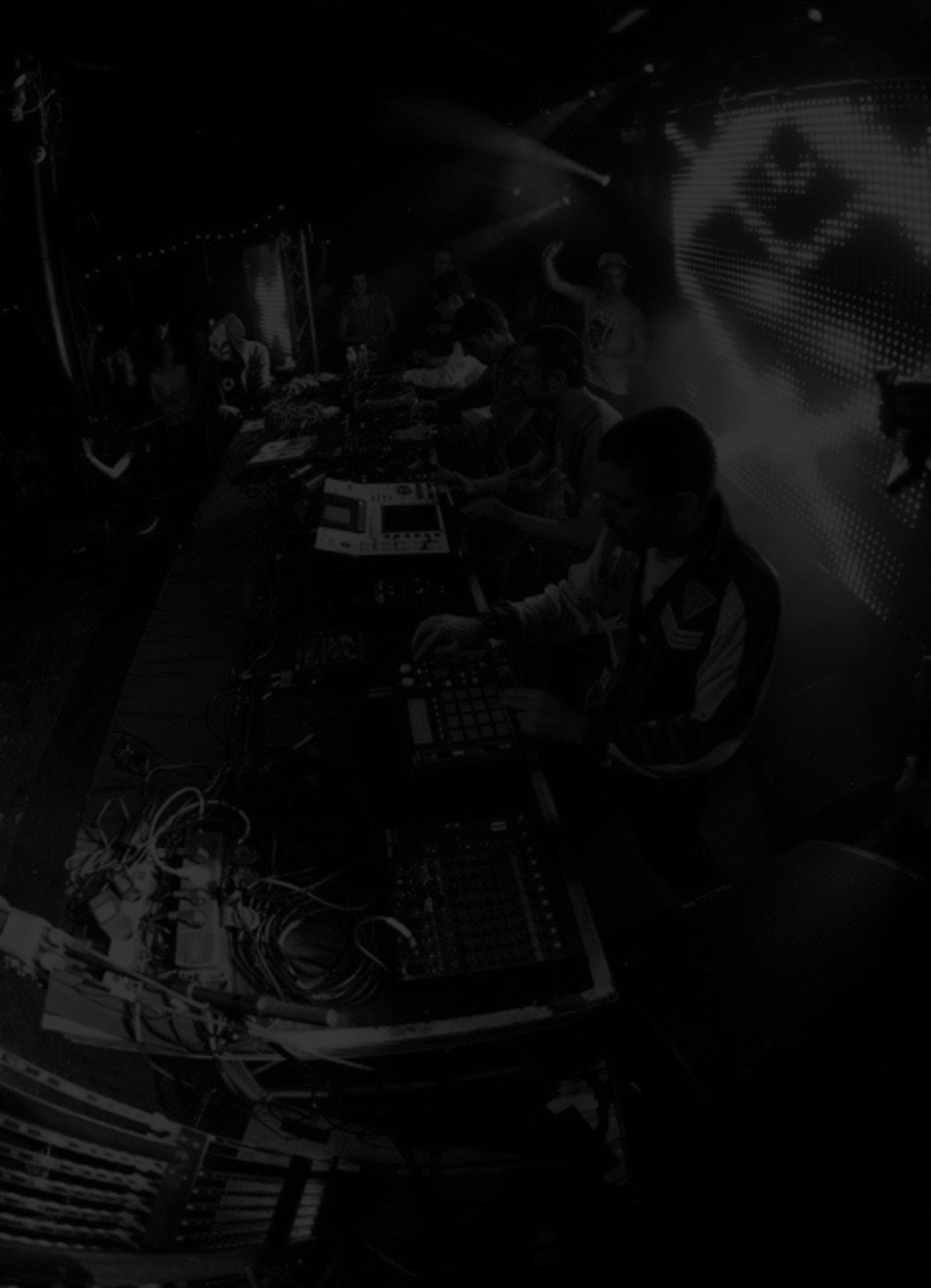 Dirtyphonics is a French electronic music band from Paris, consisting of members Charly, PitchIn, and Pho. Their music style is based on electro, dubstep, drumstep, drum and bass and trap.

On March 19, 2013, Dirtyphonics released their debut full-length album Irreverence which merges heavy bass music, drum and bass, dubstep, and electro. The first single from the album, "Dirty," was released in October 2012, followed by "Walk In The Fire," "No Stopping Us," and "Hanging On Me" in 2013 with remixes covering most genres of electronic music.

In early 2014, Thomas quit the band to become a painter. The band keeps touring more than ever and finds a second wind in the studio. Dirtyphonics just released "Where Are You Now" feat. Brightlights, a collaboration on Zeds Dead new EP on Mad Decent and they are now working on their next EP for Dim Mak Records to be released in the fall of 2014. 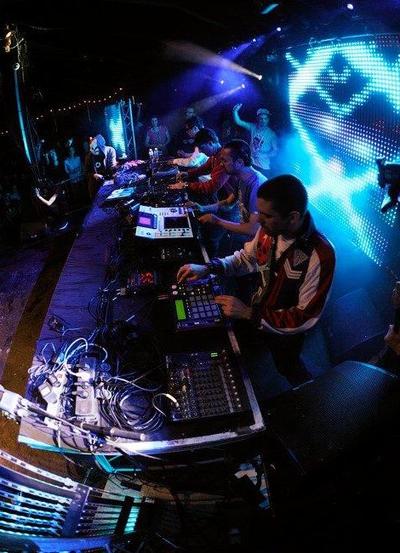