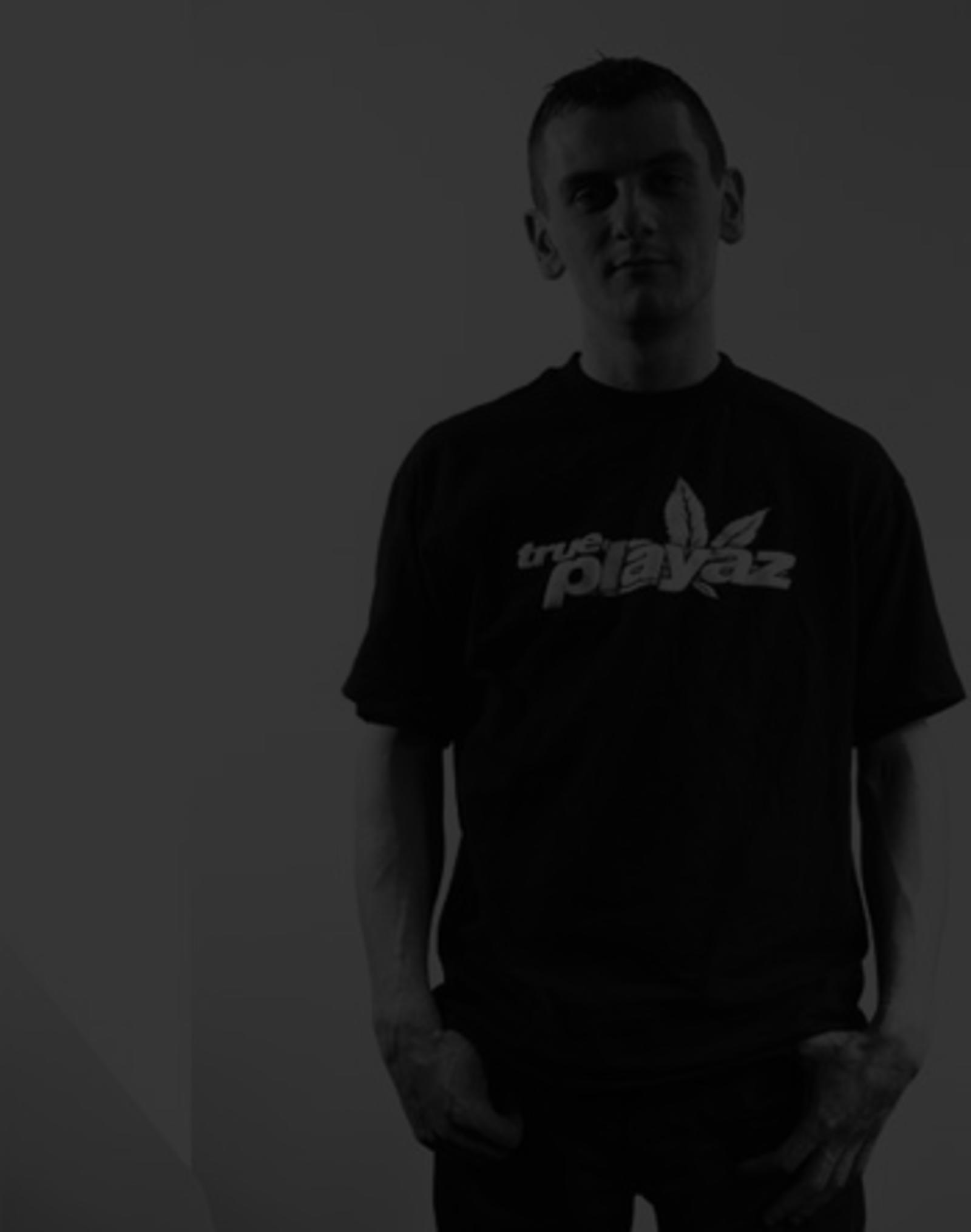 Music has always played a huge part in Hazard's life; his formative years were spent listening to reggae, hip-hop and soul in particular. Although interested by rave music and its culture from its inception, it wasn't until elements of the above mentioned genres began to appear in rave music that Hazard became truly engrossed. After attending only a few raves in the Midlands boasting superstar line-ups playing jungle and drum&bass, Hazard was dead set on becoming a DJ.

On leaving school Hazard began working in a local record shop: Basement Beats. It was working at Basement Beats that Hazard earned the money needed in order to purchase his first set of turntables and the beginnings of a healthy collection of promos.

Largely due to his driven personality and blatant self belief, within only a few months Hazard had managed to secure a few slots on The Midland's most prominent pirate station Kool FM; which in turn led to his first bookings.

Although playing out was a dream come true to Hazard he quickly realised that in order to breakthrough and for music to be his vocation he had to making the beats as well as playing them. As soon as he could he purchased himself an Atari S.T. and a portable Yamaha sampler: although he'd never played a musical instrument in his life, the production process came very naturally and within six months he had four tracks that he was happy with and began promotion by cutting them onto dub-plate.

Within weeks of playing them on the radio and at his local residencies around the Midland's, Hazard had was offered his first record deal: Two tracks 'Year 2000' b/w 'Jayden' were included on Back 2 Basic's Promo Series, supported by the likes of Shy Fx, Nicky Blackmarket and Mickey Finn: the 12” went onto become the series' biggest seller.

Hazard went onto release a few more 12”s on a number of different imprints and after a brief spell working closely with Formation Records in 2002 something truly great happened… after a brief phone call with the legendary DJ Hype, in which Hazard was made an offer he couldn't refuse, Hazard was signed exclusively to Hype's various imprints. Namely, True Playaz, Ganja, Frontline and Jekyll & Hyde. Exclusive signings are rare within the drum&bass industry resulting in shockwaves echoing through the scene and Hazard quickly became known and respected as hot-property.

Hazard knew his first release for Hype had to be something special; as a result he spent a good few months mastering his craft and taking advice from Hype before presenting him with a four track EP. The 'No More Games' EP was immediately released on Hype's True Playaz imprint, and was quickly followed by the 'Ready For This' EP which would be Hazard's debut release on Hype's legendary Ganja Records. Resulting in Hazard being nominated and awarded 'Best Newcomer' at the industry awards.

Hazard has since been involved in all of the labels' high profile album compilations, most notably the 'Dubplate Killaz' series which in 2004 went onto become one of the biggest selling albums of the year. On which Hazard had a number of tracks most notably 'World Of Darkness' which after heavy dub-plate support from the likes of DJ Hype, Andy C and BBC Radio 1's Grooverider became one of 2004's most memorable anthems for which Hazard received widespread applause from both fans and critics alike.

Many thought 'World Of Darkness' would be a very hard release for Hazard to follow but Hazard blew that theory to bits, with his most recent 12” 'Use Your Brain' b/w 'Selector' recently labelled by the press as 'Hazard's biggest track to date!' along with 'If your head isn't nodding by the end, you'd better check your neck isn't broken!'.

What's next for Hazard? Other than helping to bring through talented unknowns on his very own imprints: Radius and R Music. It's all about further developing his sound, until he feels ready to make his debut artist album, which holds all the promise of being something truly special.

Making music for people to dance to and then travelling the world as a DJ making sure they dance to it, Hazard's living his dreams, long may they continue. 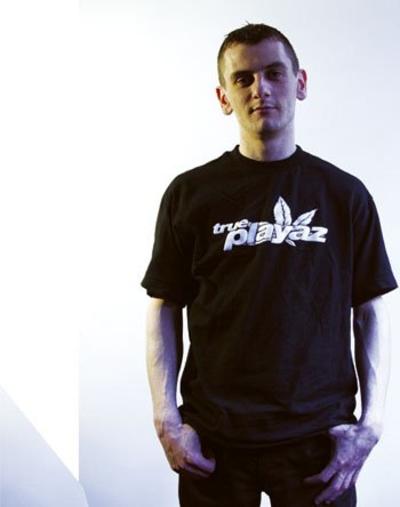