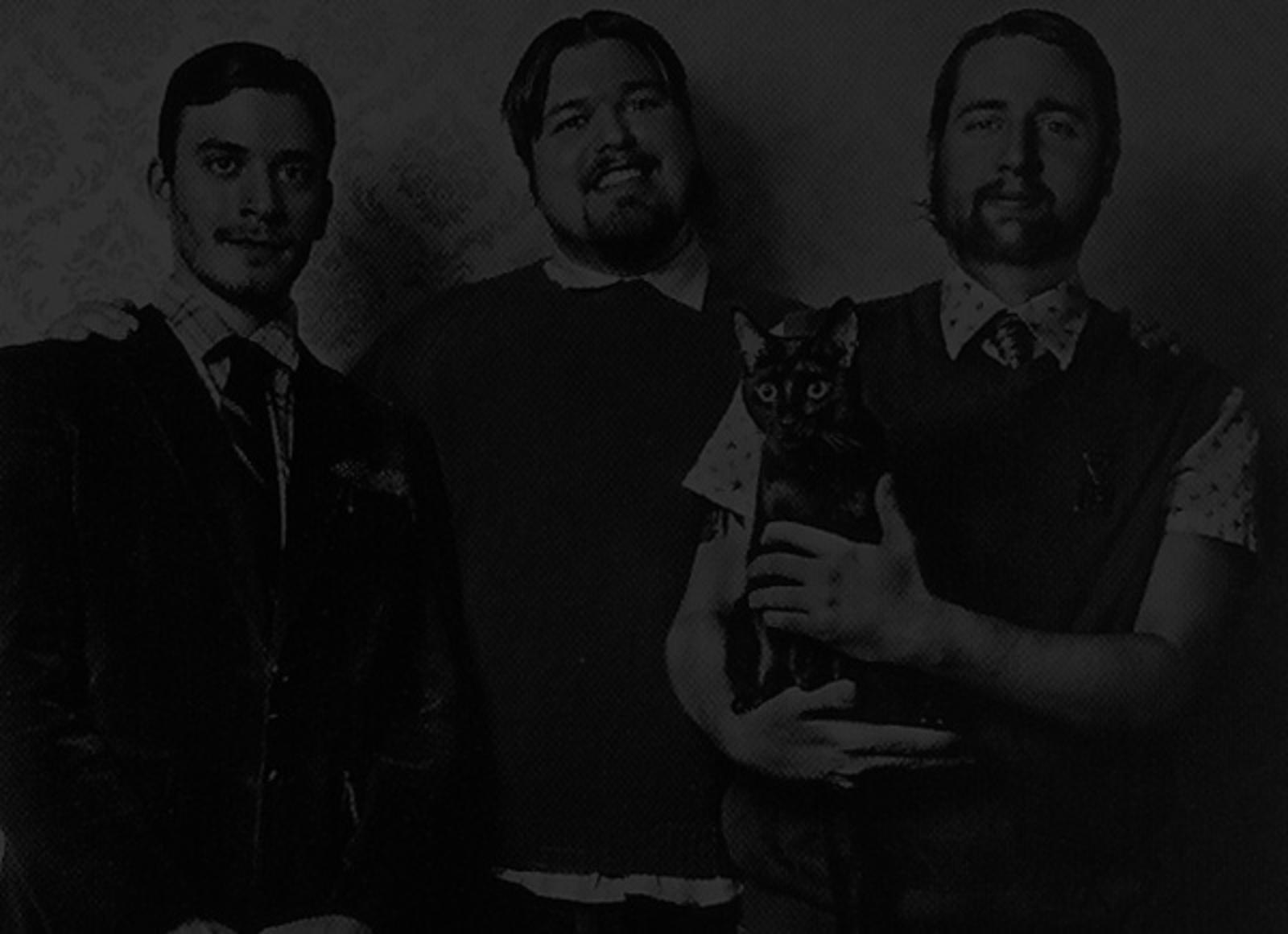 Hailing from Atlanta, Georgia the crew consists of Knick, Gigantor and The Enemy. Apart from being a production outfit, Evol Intent also owns and operates their own label, which functions as an outlet for their own work as well as like-minded artists.

After building an underground following with their first 3 releases, Evol Intent signed a deal with Alpha Magic to handle their distribution for Evol Intent Recordings. Soon after, Evol Intent was signed by Barcode records, a spinoff of dnb label Renegade Hardware. After their first release with Barcode, Hardware offered them an exclusive deal as permanent artists on the roster. Around the same time, Dieselboy approached Evol Intent to do a remix for his cd "The Dungeon Masters Guide." Upon completion of the remix, Dieselboy asked Evol Intent to do another remix for the cd, of a song from BT.

Their own Evol Intent Recordings imprint is distributed internationally through LOAD Media. 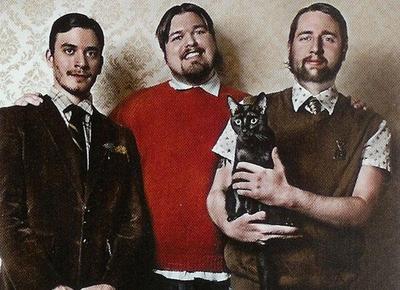