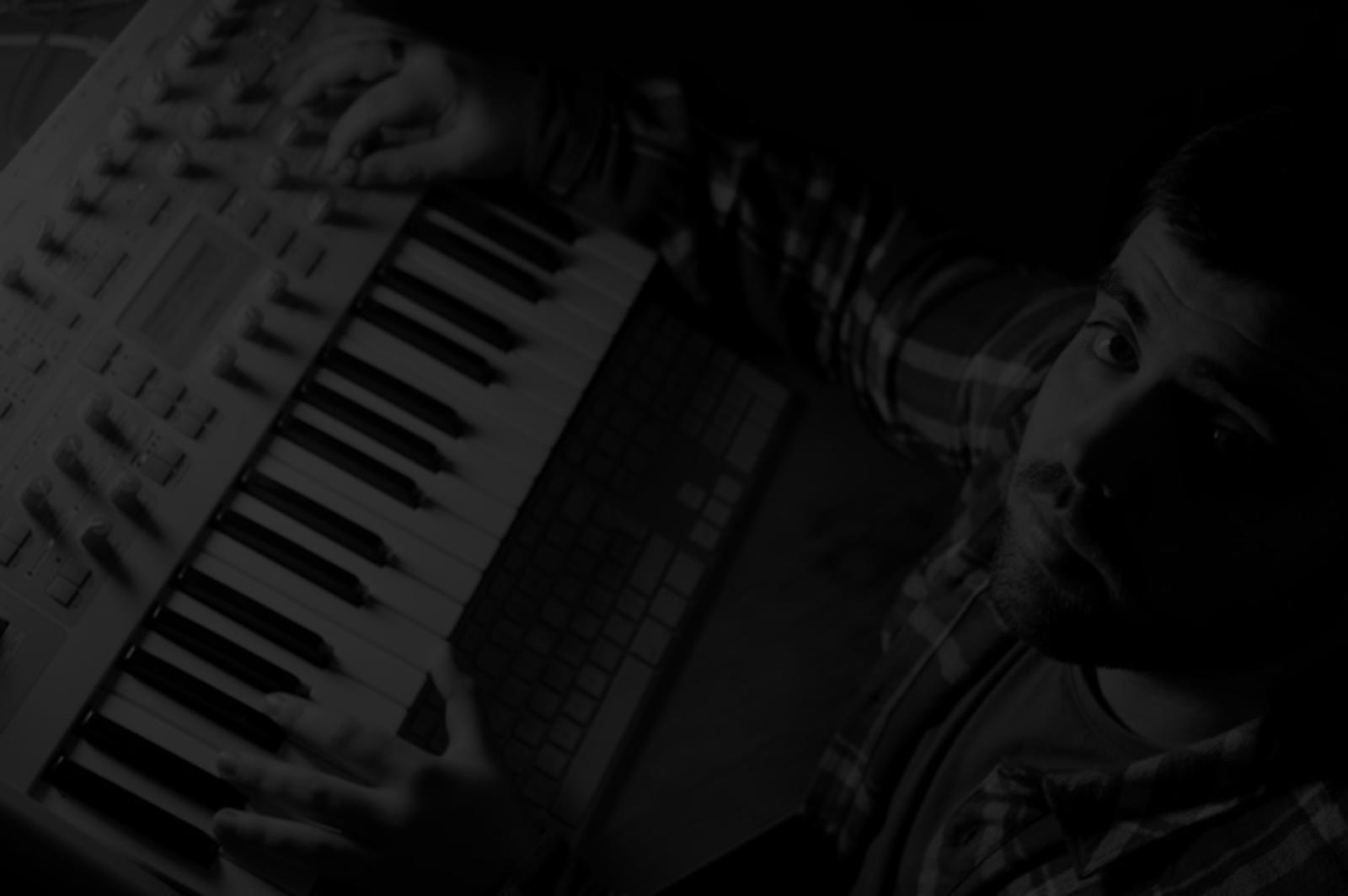 A former banker who left his job and moved to amsterdam to (get baked) and follow his true life dream of becoming a drum & bass producer!

His first release was on the Recipe Book LP released on Ingredients followed up quickly by a release in the Way of the Warrior LP on Shogun Audio along with Bringa, but since then he has had releases on a stream of other labels including Critical! 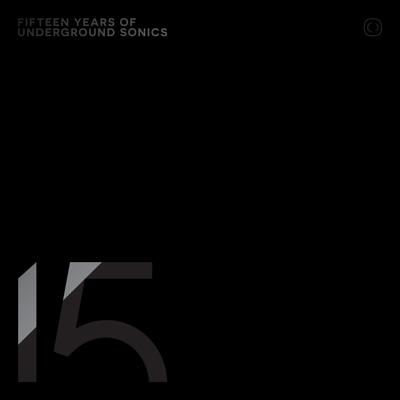 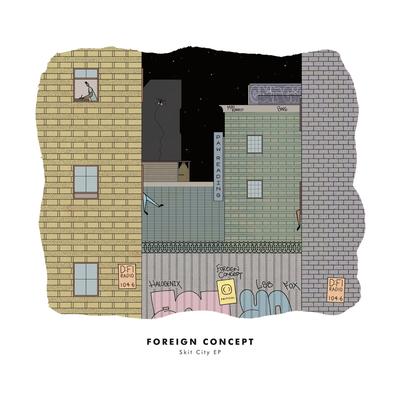 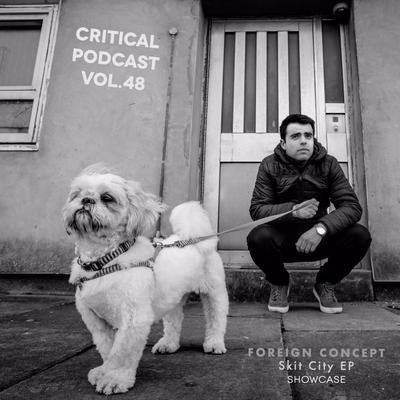 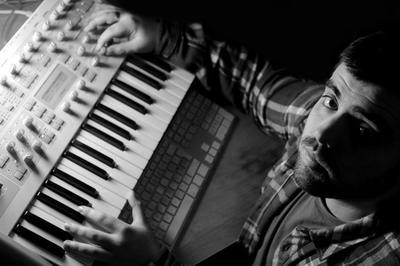