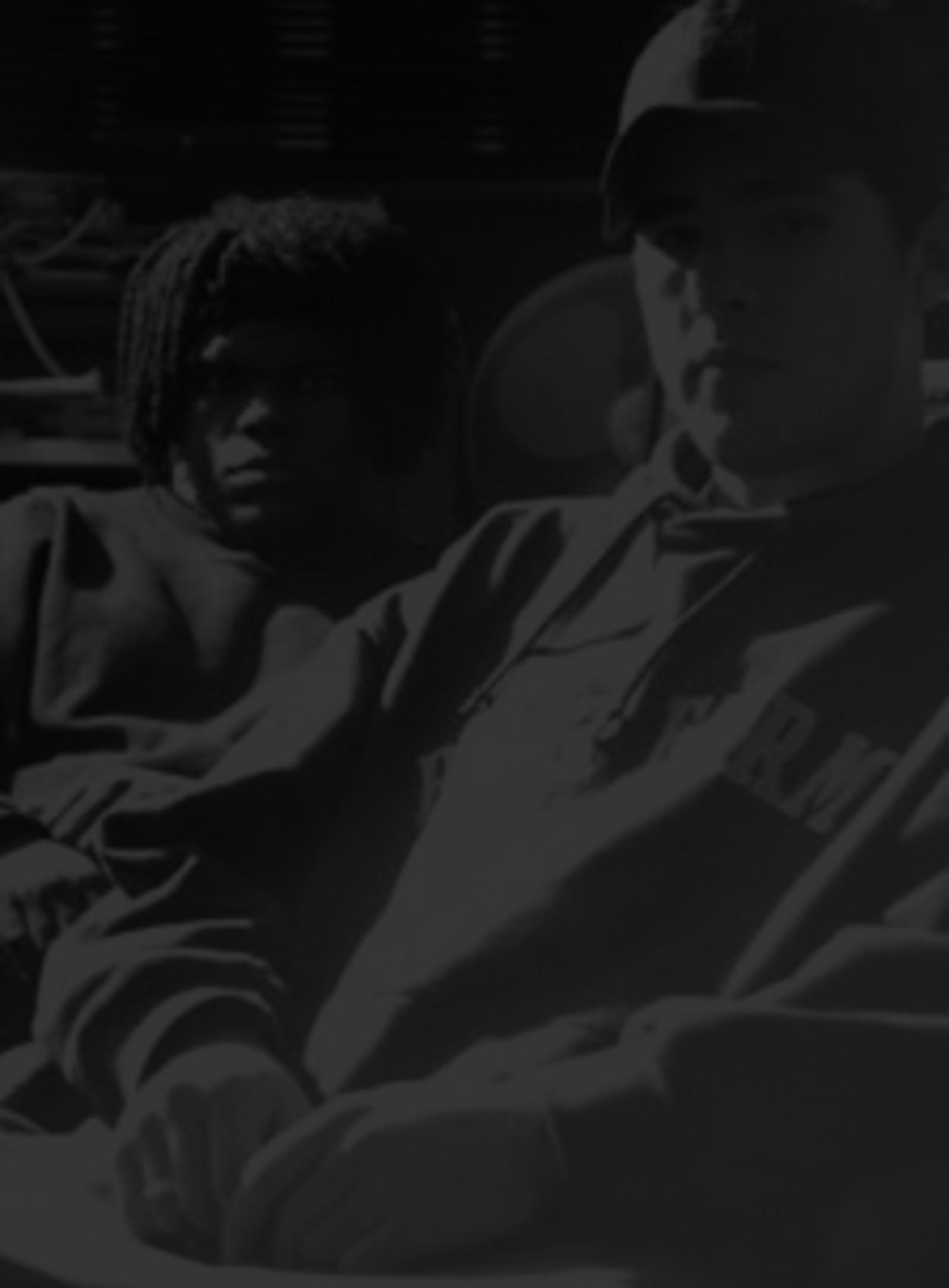 This Manchester based duo has fast made a name for themselves. Future Cut aka 2D and D-Cutz originally appeared on Renegade Recordings but quickly utilised their hard edge. 2D has been involved with the Manchester music scene for most of his life, promoting, DJing and helping the scene grow in the North. D-Cutz had been following the music for years always planning to make tracks and DJing at every opportunity. When they met it was just a chemical explosion bouncing back ideas and sharing production duties. Their potent combination became clear with their offering for the Trouble On Vinyl LP, 20/20. Future Cut's raw unadulterated dancefloor energy was evident from the start.

The next phase of progression was a collaboration with veteran Manchester based producer Marcus Intalex on 'Plastic' for the popular '3 The Hard Way E.P'. 2D and D - Cutz were moving forward as a team never unrelenting in their ambition and working flat out in the studio between DJing commitments Europe-wide. It was then that something special happened. Materialising almost out of nowhere came 'Whiplash', a culmination of hard edge funk and fierce amen. It was an overnight hit with every DJ clambering over the DAT for dub plate privileges. The response was immense and it was immediately included in the Armageddon LP's itinerary together with D-Cutz & 2D's initially unofficial 'Code Remix' which continually caused a storm on dancefloor worldwide.

Blending the influences of both D-Cutz and 2D both these tracks had the energy and weight to firmly place Future Cut in the minds of the Drum and Bass community. Then it was time for Future Cut to really show the world what they are about and the 'Bloodline EP' was commissioned. Drawing all their influences together they produced a raw soundscape of styles. Incorporating the hardest dancefloor smash to the warmest jump up roller, Future Cut had shown their versatility and talent. Combining with DJ Kontrol on 'Bloodline' and Jenna G on 'Borderline' the whole spectrum was complete.

The next chapter in their Hardware careers was their contribution to the Aftermath LP and the darkcore sounds of 'Dominator'. Regarded as anthem this quickly brought Future Cut up to a next level. Their second contribution to the Aftermath LP, 'Horns' was equally well received firming their status further. Their plans for 2001 include a new Renegade Hardware E.P and an E.P on Metalheadz. 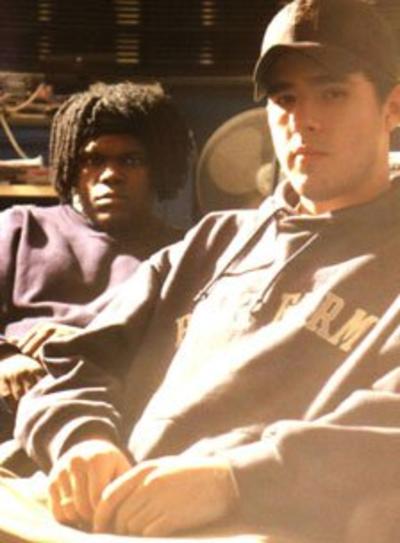