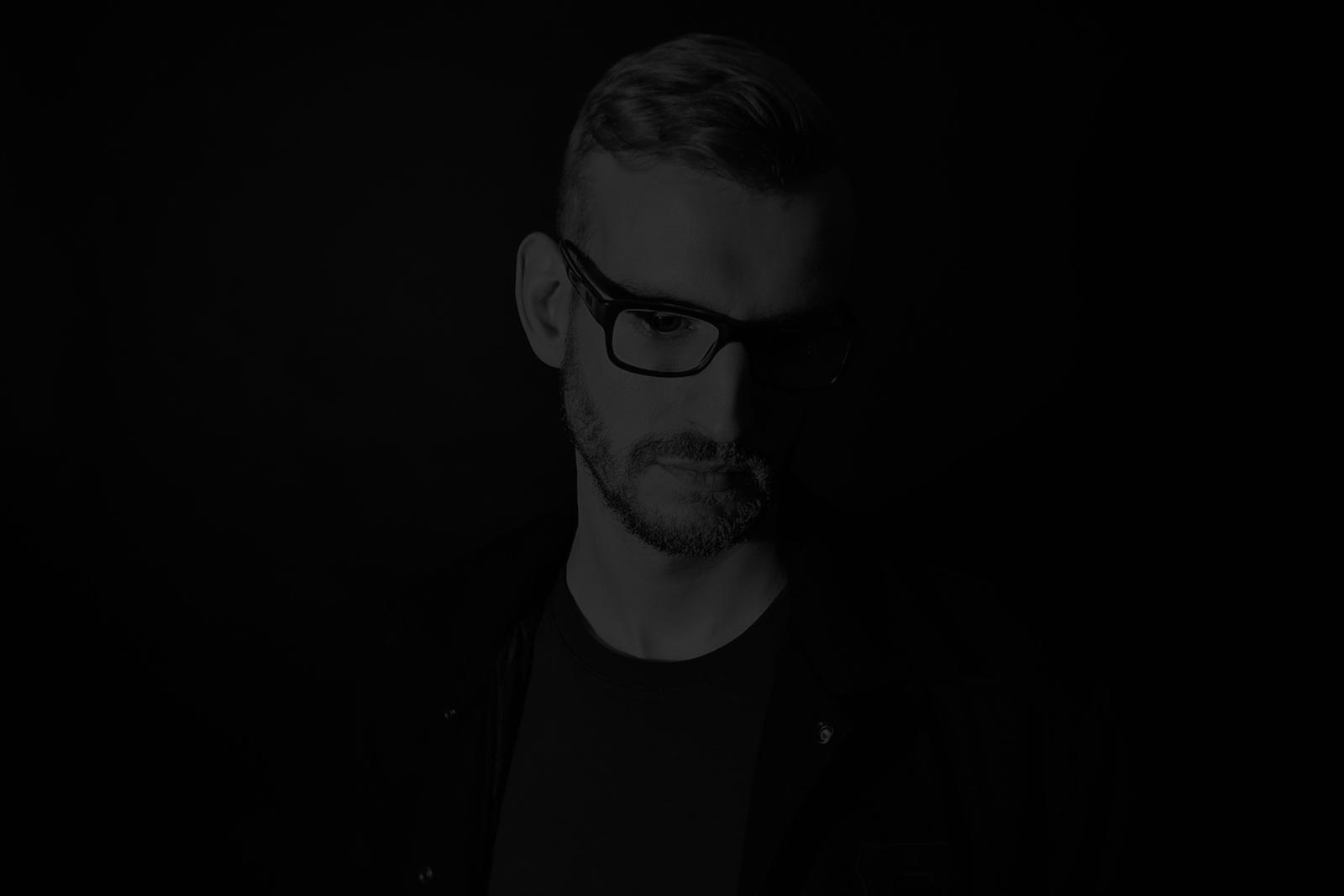 Icicle aka Jeroen Snik was born & raised in Holland. At the Age of 8 Icicle first started playing piano and soon got onto the drum kit. It wasn’t long until he started making beats using an old school midi set-up and aged 15 he became hooked on drum and bass after going to local night “Jungle Galaxy”. Getting some turntables and better music making software followed and Icicle was on his way.

After releasing music on highly respected labels such as RAM, Shogun Audio, Soul:R, Renegade Hardware and Critical, Icicle thought it was time to make the move to England and at the end of 2008 he did. From London he can now fully focus on his musical career, Djing regularly around the world but more importantly working in the studio. Icicle has committed to DJ Friction’s Shogun Audio imprint and has begun work on his debut LP. Not afraid to stray from the beaten track, Icicle is also working on various non-drum and bass Projects. More information is to follow. 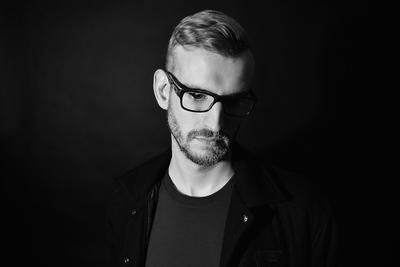