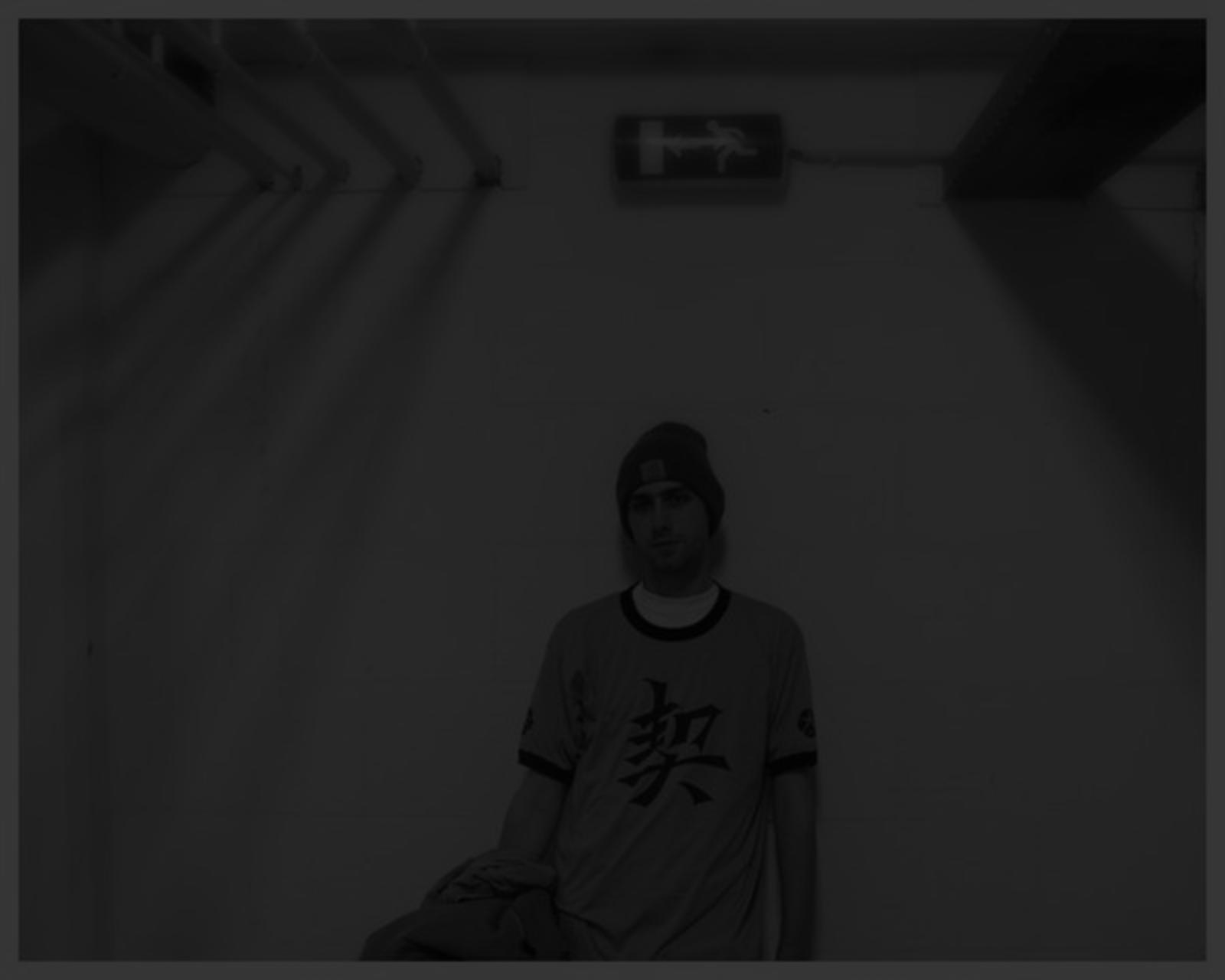 1) Mischa van de Bilt, known professionally as Mav, was born on the 4th of march 1979 in the small Belgian town of Lokeren. Having lived in Germany, Austria, Belgium, Switzerland, and finally The Netherlands, Mav discovered the art of electronic music production at a very young age.

At age 11 he began experimenting with various tracking programs including Modedit, Fasttracker 1 & 2, Madtracker, and finally settled on Buzz which remains his main tool for creating music to this day. Exploring a wide variety of genres including techno, goa trance, hardcore/rave, house, and leftfield electronic, Mav eventually discovered drum&bass in 1998. He was hooked.

Quick to capitalize on his longtime experience in the scene, having already been a founding member of the widely respected tracking-group/label BMP (releasing music globally for free over the internet), Mav established his own drum&bass imprint called Scientific (www.scientific.nl).

Mav is also a seasoned veteran on the turntables, runs a drum&bass live-act called Scientific Live! together with several members of his crew, works closely with E202 Musicvisualisers (a well known Dutch VJ & motion graphics crew), and is a founding member of the audiovisual Farewell Industries collective. 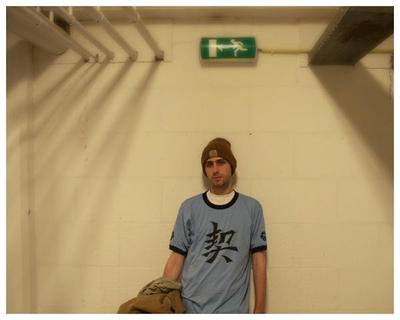