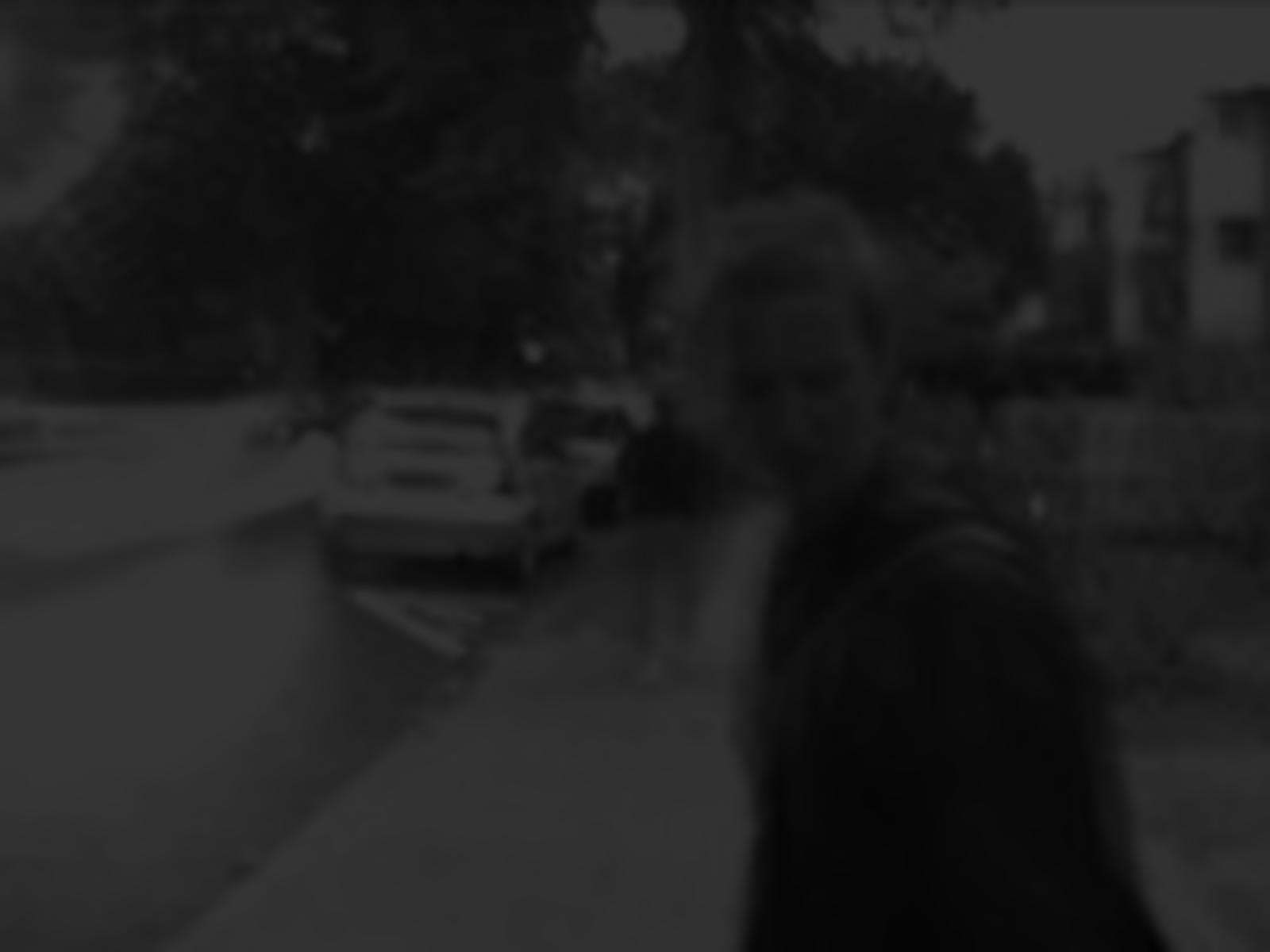 There is more than one artist with this name:

1) Motion is Chris Coode from London, an artist who records for Taylor Deupree's respected 12K minimal electronic imprint. He has also released various tracks on Fat Cat records, and a side project titled Recon on Highpoint Lowlife records.

2) Motion is Vincent Courcot, a French Progressive Psy-Trance producer. He is also part of the group Solead with friend Charles Michaud aka Triptych

4) Motion was English band,group vocal of the end of the 70´s , formed by many members of Aswad:Angus ´´Drummie Zeb´´Gaye on drums,Geoge Oban on bass,production,arranger, Candy McKenzie on Backing Vocals and Bunny McKenzie on Harmonica..
This musicians featuring in first Aswad formation,and album,´´ASWAD´´-1976,and released this album ´´Motion´´ in 1979..
Also other musicians like guitarist John Kpiaye from Linton Kwesi Johnson´s band ,Tony Robinson on keyboards and Wolete Miriam on lead guitar…. 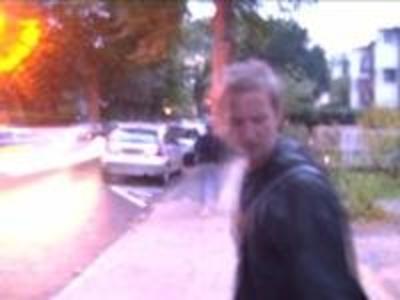