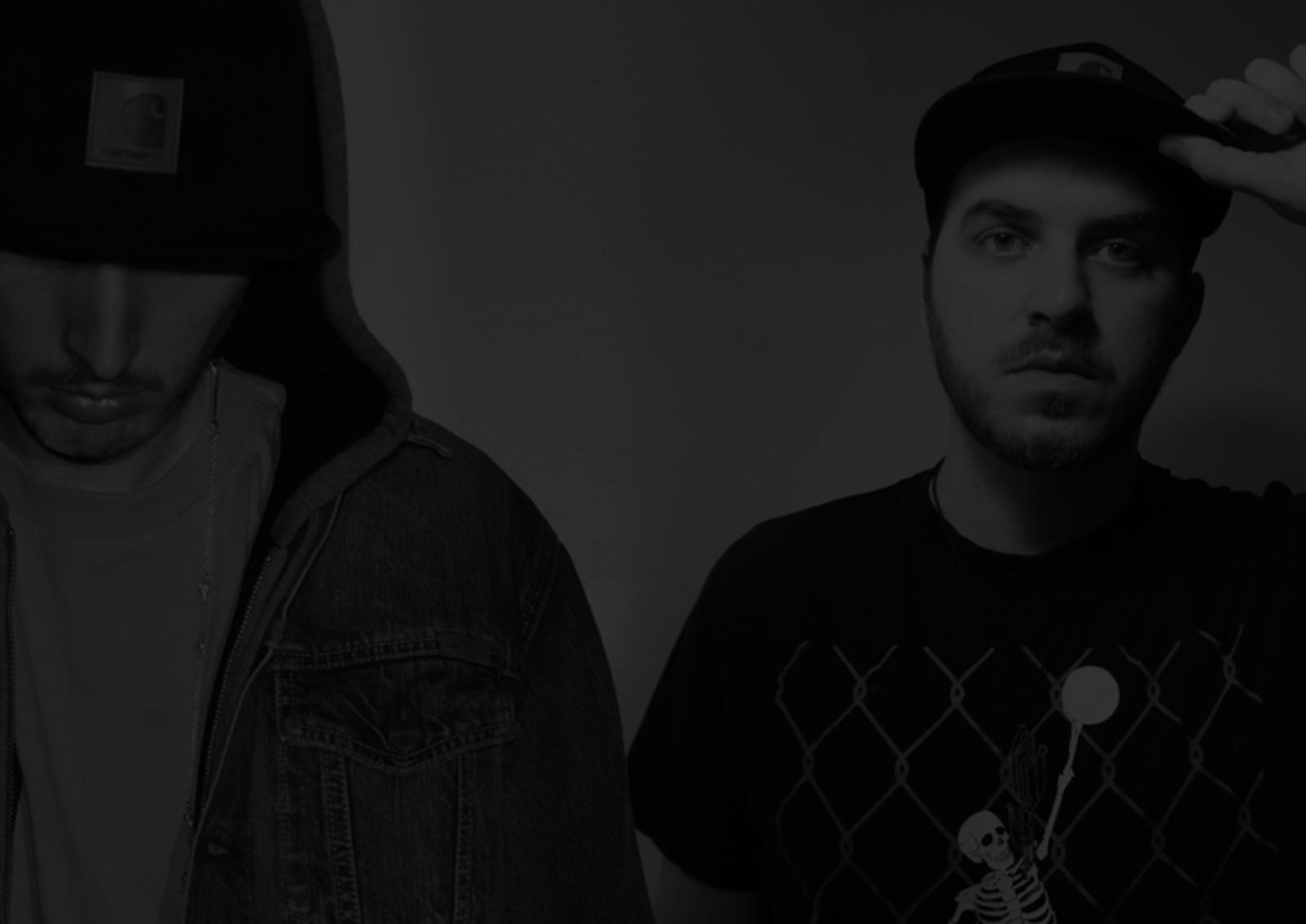 Need For Mirrors is a new name on the block, but the boys behind it have been around for quite some time. Otherwise known to the D&B scene as HLZ and Mosus, they’ve joined forces to create music which, in their own words, draws from all of their electronic music influences and reflects them back. An intriguing idea, but one that’s fraught with potential disaster; trying to mingle a million elements into one project can often sound messy. Instead, what you get is two producers with a wealth of experience stepping up and taking control of their sound. The final reflection, a Beautiful display of effortless electronica. 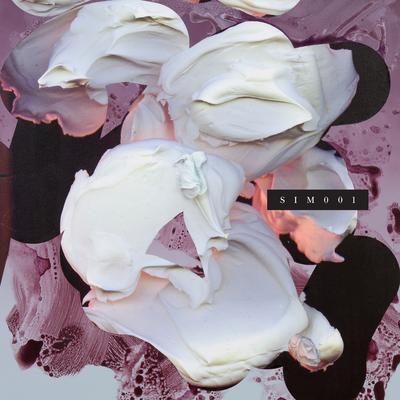 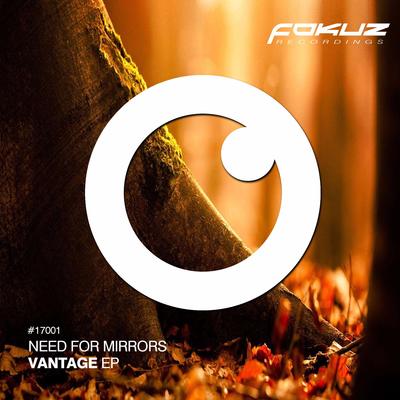 Need For Mirrors - Vantage EP
17 February 2017, 16:29 | Need for Mirrors | Fokuz Recordings
Need For Mirrors is already preparing another EP. The new project, entitled ‘Vantage’, was signed by Fokuz Recordings and really fits the label sound-wise. We are offered three lovely mellow tunes -‘Clarity’, ‘Gatefold’ and ‘Wet Pine’, while the title track turned out to be rather vigorous.
Подробнее
0
1567 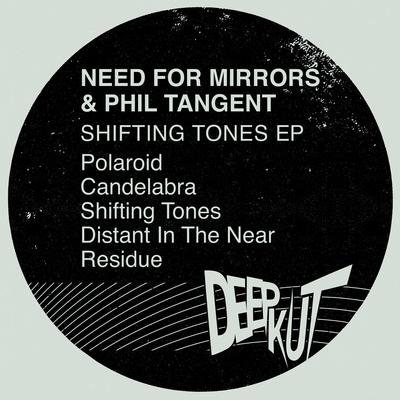 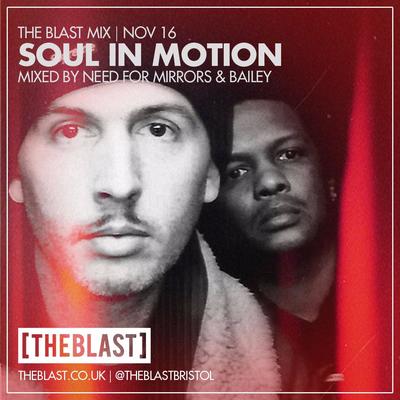 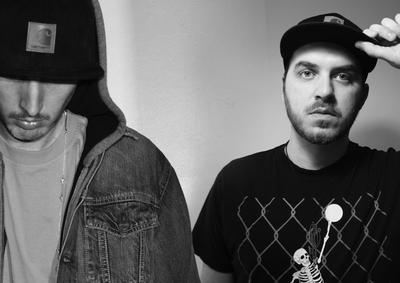