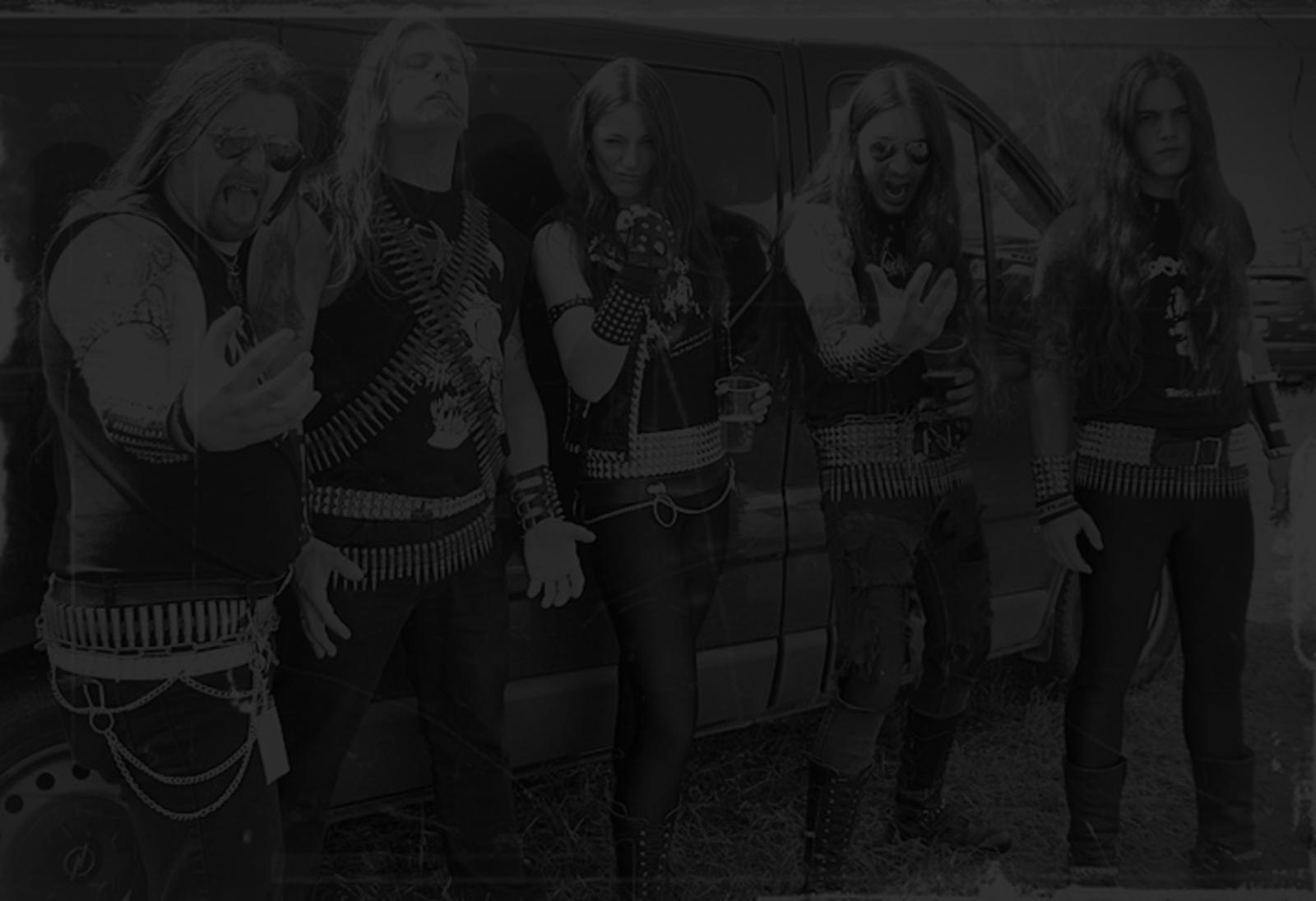 There are several bands called Nocturnal.

1. Nocturnal is a thrash/black metal band from Germany with four members; Tyrannizer, Vomitor, Avenger and Skullsplitter.
They have released three demos (their first demo in 2000 was titled "Rites of the Black Mass" and released on Deathstrike Records), four EPs, and have been on six split releases. Nocturnal has released two full-length albums: Arrival of the Carnivore (2004) and Violent Revenge (2009) on the labels Deathstrike and Displeased Records respectively.

2. Polish black metal band with the name Nocturnal which was formed in 1993 and is still active. They've released one full-length album titled "Unholycraft - Blood for Glory of Satan".

4. A seven-piece Portuguese doom-death group. they released one demo titled "Virtues of a Goddess."

5. Black metal band from France self-releasing one demo "Stream of Black Hills" in 2008.

6 Magnus Bladh , Swedish member of the Schlabbaduerst Rekkords label, with one track released under this alias on VA - Schlabbaderust Rekkords Vol 6 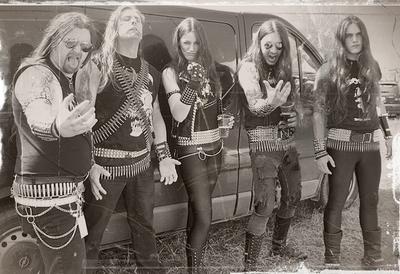