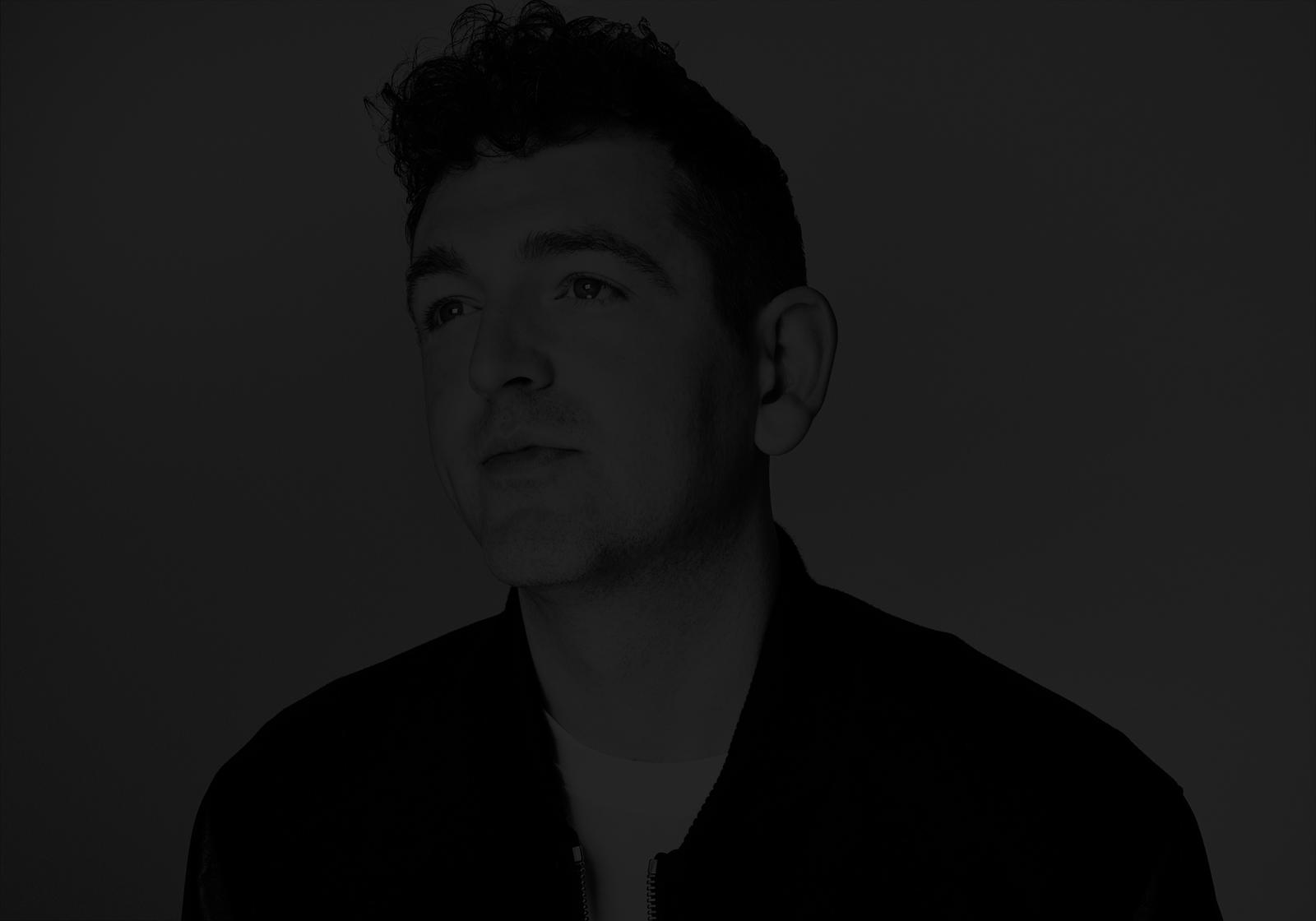 As a producer and DJ, Jim Coles has been a significant and pioneering presence in various dance music circles for the past five years. Following a formative decade in the global hip-hop underground, Coles took the name Om Unit in the late 2000s and began to travel across genres and scenes in search of sonic tropes to cross-breed and re-imagine. Key to his approach is a desire to never settle for the destination and instead focus on what can be learned from the journey.

What drives Coles is a desire to keep challenging himself, and in turn his audience. Over the past five years, this has led him to distill various influences — hip-hop, dubstep, ambient, jungle, footwork — into a fluid take on sound system culture that sidesteps the pitfalls of genres and pastiche and creates new potentials for exploration and inspiration, with many following in his footsteps. It’s how, in the early 2010s, he came to pioneer the stylistic and rhythmic links between jungle and footwork via a series of acclaimed edits that brought him to the attention of the drum & bass scene. This personal approach has earned Coles praise as a refreshing voice in dance music from both peers and the media.

On record, Coles’ explorations into the deeper end of the electronic music spectrum have come via releases for Civil Music, including a critically acclaimed debut album, 2013’s Threads, legendary drum & bass outfit Metalheadz, where he was given access to Goldie’s personal sample archive as the inspiration for 2014’s Inversion album, Planet Mu, for a collaboration with Machinedrum as Dream Continuum, All City Records, remixing Grammy-winning producer Om’Mas Keith, Plastician’s Terrorhythm, and Exit Records, where he first collaborated with Sam Binga (leading to their BUNIT series of white label releases). The same exploratory approach has made him an in-demand remixer and BBC Radio 1, Boiler Room, Resident Advisor, FACT, XLR8R, and Rinse FM have called on him to provide mixes and showcase his sound.

In 2011, Coles set up a label, Cosmic Bridge Records, through which he has exercised an A&R sensibility that has created an exciting independent home for likeminded artists. The label’s releases, pressed onto limited edition vinyl runs, regularly sell out within days of their street date. Through Cosmic Bridge, Coles has championed veterans such as Kromestar and Boxcutter alongside new voices from Europe and America, including Moresounds, Danny Scrilla, and Graphs. The label’s breadth is best seen in the celebrated, and award-nominated,Cosmolog compilation series Coles began overseeing in 2014. Cosmic Bridge represents a dual path of inspiration: that which Coles found in others’ music, and that which others have found in his.

Coles is also a sought after DJ, with over 300 appearances in clubs and festivals in more than 30 countries he has made the equivalent of over a dozen trips round the globe and counting. And in line with his desire to imagine new potentials for dance music has appeared on varied bills from the Montreux Jazz Festival to Bass Coast, Outlook to Mysteryland.

After two decades in London, Coles relocated to Bristol in 2015. From his new studio on the English west coast he continues his search through production work (the Torchlight EP series on Cosmic Bridge) and aesthetic exercises (the Gates mix series). A keen scholar of all music, he draws from the past and present to imagine the future, never content to remain in the same place for too long. 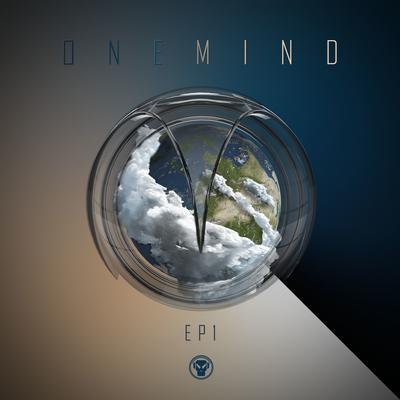 Metalheadz presents: OneMind - EP 1
28 November 2016, 15:24 | Metalheadz | OneMind | Ulterior Motive | Om Unit
OneMind herald from Bristol and consist of two producers who create a freedom in their music, encouraging people through an emotional connection with what they hear.
Подробнее
0
1148 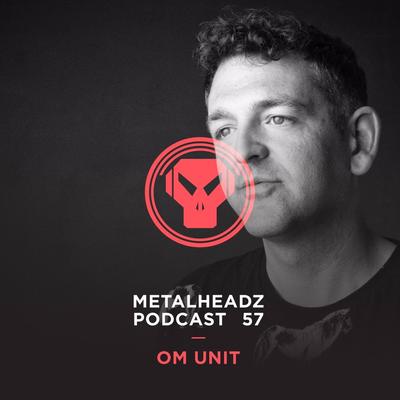 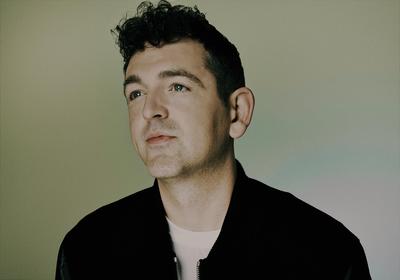