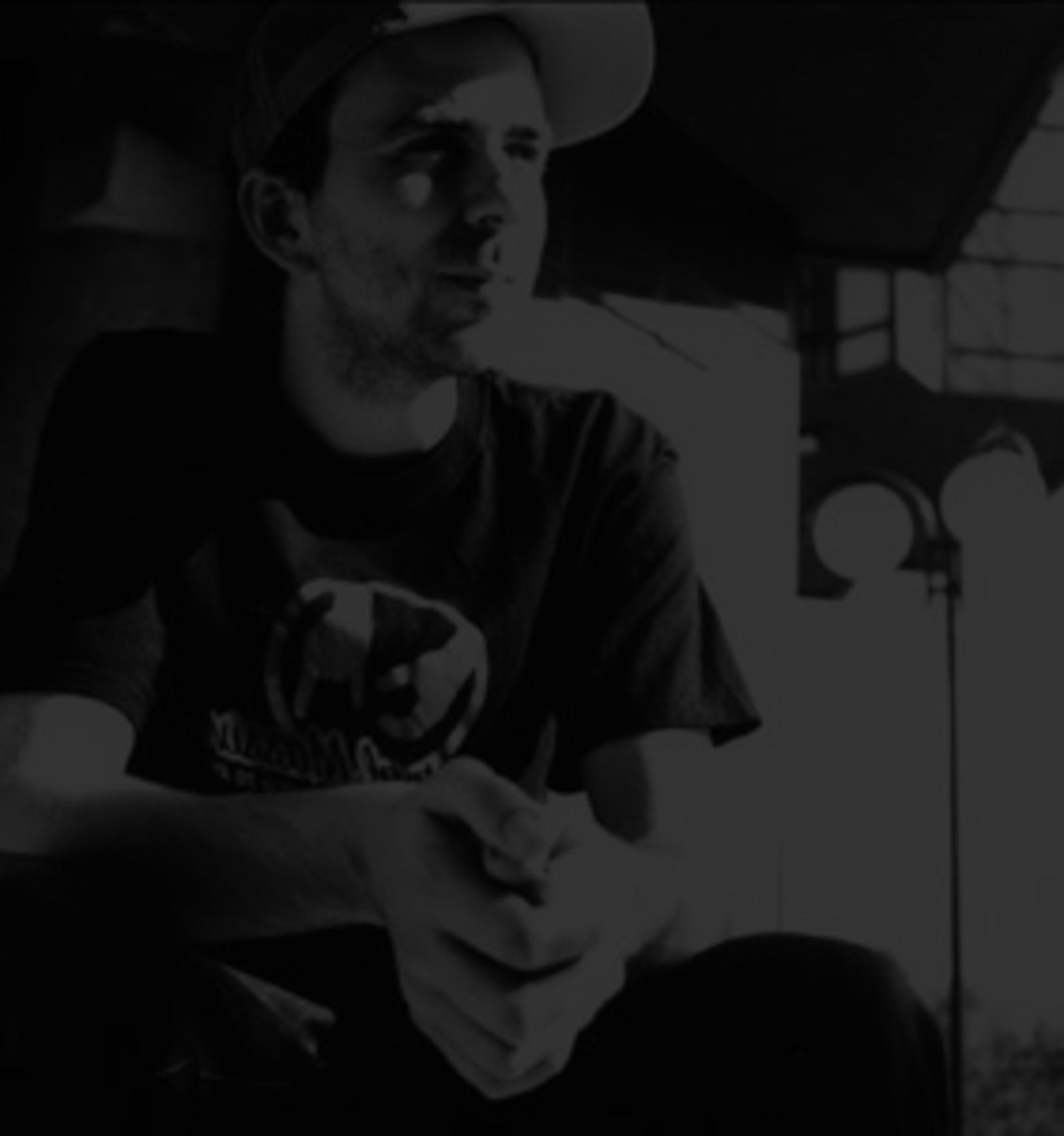 Redeyes began on the French drum & bass scene in 1999 as a dj, he was noticed by the quality of his mixes (eclectic selection and tight mixes) he formed in 2001 the collective audiabrasive and he took part in many residences drum & bass nights in Toulouse. Influenced by the afro-American music (from jazz to the hip hop) and new electronic tendencies, he decided to start production around 2003 to spread his love and his faith for music. He is, since 2004, part of the Central Massive collective composed of dj and producers (MC Youthman, DJ Brooxs, DJ luxy); He has two radio shows: "Breakbeat Experience" with DJ Peyo and "Stay Tuned" with DJ Sks. 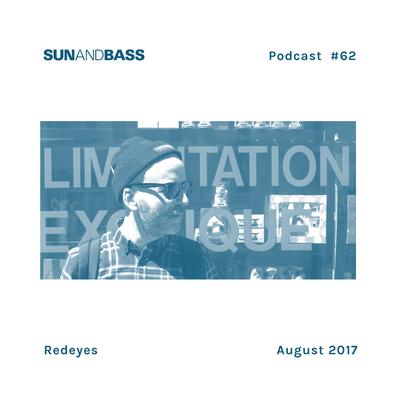 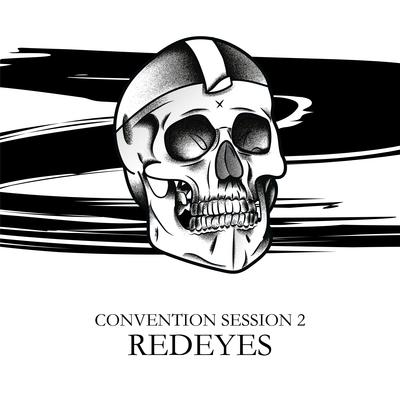 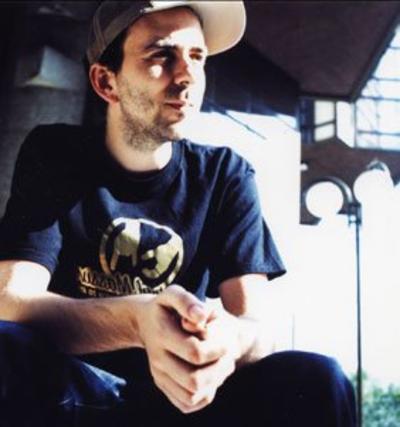