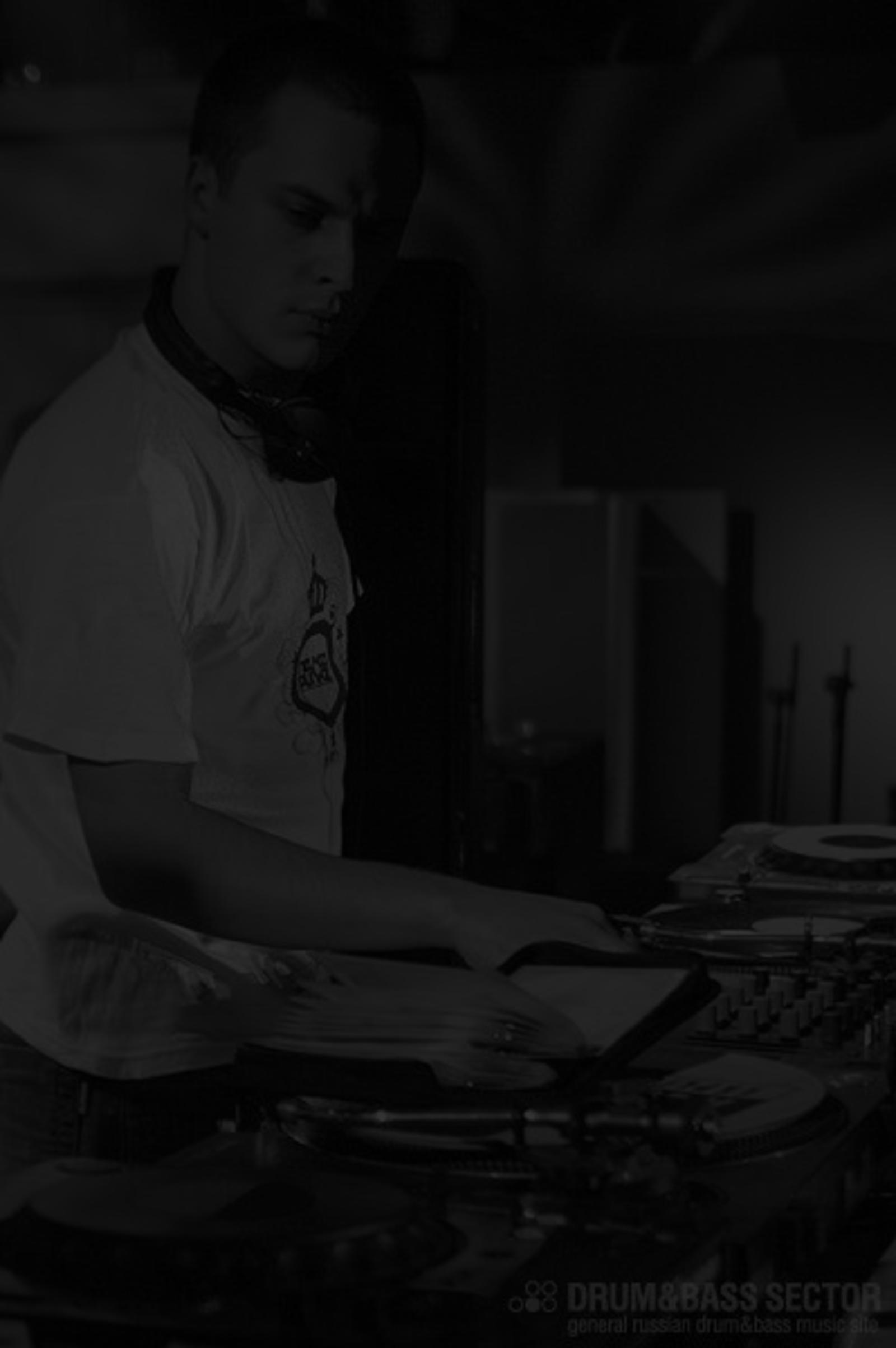 Eastern Europe used to conjure images of bleak, snow-bitten landscapes and vodka-drinking Cossacks wrapped up in the remains of a bear. Up until a few years ago, it would never be a place where you instantly assume a thriving drum & bass community exists but like the rest of the world, Eastern Europe has taken a bite and got itself hooked. With many of the UK's big guns regularly flying out to tear up parties all over the Eastern half of the continent over the last couple of years, it was only a matter of time before the scene grew to compete on the world stage of drum & bass.

Hailing from Dnipropetrovsk, Ukraine, Alexander Pavlenko, aka Sunchase, has started to carve his name into the history of electronic music in the post Soviet Union country. "I first came across electronic music when my friend played me a Kraftwerk cassette - I just thought 'what the hell is this?' but knew I wanted to hear more. My father used to listen to Pink Floyd, Duran Duran, Queen and Michael Jackson so I grew up around music but I wanted to experience the more electronic side," Alexander explains.

Now 25, Alexander has pushed his interest in electronic music and been hard at work creating his unique sound for almost eight years, and according to Alexander, he has been developing his skills as he acquires new technology to work with. "I started really basic on the PlayStation game 'Music' but it helped me learn the composition of a tune. This led me to get Acid on my computer, which really helped my understanding of structure. I understand the program inside out and have made over half of my tunes with Acid. I did outgrow it recently so I now spend my time trying to get my head round Cubase," he laughs.

Sunchase has obviously pressed the right buttons because with tracks signed to Revolution, ELP and Moving Shadow amongst others, it seems his production prowess hasn't gone unnoticed. It was 'Remember Me' (2003)that really catapulted him to the ears of the D&B masses, and in particular Latvian singer Yana Kay's haunting vocal caused the likes of Concord Dawn, Fresh, Pendulum and John B to take notice. Equally well received was Sunchase's re-work of Adam Freeland's 'We Want Your Soul', which on certain forums was gaining more praise than the remix from the Virus camp. "I downloaded the acapella and just wanted to chop it up. Normally I build the breakbeats first and everything falls into place after that but the acapella gave me the ideas for the rest of the track. I'm happy with it."

So he should be! With Eastern Europe becoming linked with the techno / drum & bass fusion, Sunchase has done well to establish himself without compromising his sound. There are strains of techno just beneath the surface but Sunchase rolls out uncompromising techy stormers that take no prisoners. "I need to start constructing an album but there are a few things to discuss first. All of my music is dependant on my mood - some days I'll make ambient tracks all day and then other days it will be really dark - the album will be a real mixture of moods," says Alexander with a smile.

With collaborations lined up alongside Counterstrike, Masheen and Cyb Orc, Sunchase has his work cut out over the next few months. Top that with a few remixes here and there plus awareness of his DJ sets gaining momentum and the time will soon be right for Sunchase to cement his position as one of the leaders of the Eastern European scene. "There is still quite a way before D&B becomes really popular in the Ukraine. It doesn't help when there are too many freaks here," he laughs. "All these psy-trance people walking round in their strange clothes - it makes older people look at the youngsters in a different way. They think we are all on drugs." 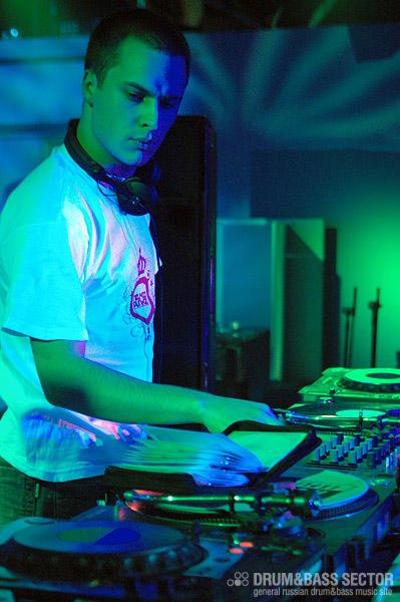 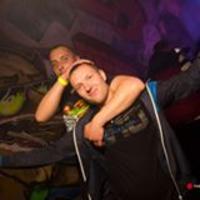