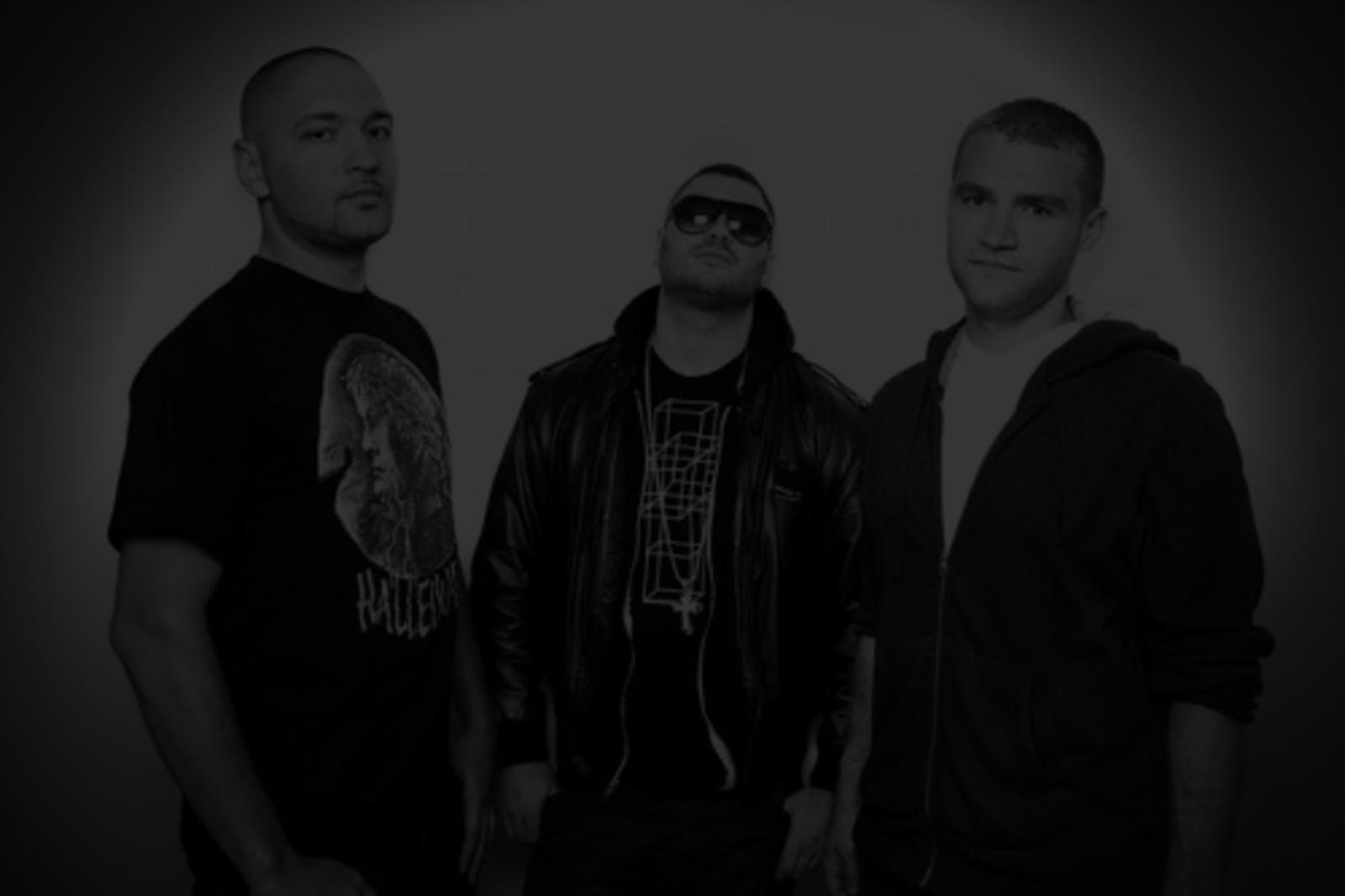 Terravita is probably best known as the drum & bass alter ego of electro power house Hot Pink Delorean, but the trio of Chris Barlow, Matt Simmers and Jon Spero were making bass music for years before trying their hands at house music.

The group was first picked up in 2006 by Maldini & Vegas's Bad Taste Recordings, releasing 4 tunes with them on their Bad Taste 2 LP. Shortly thereafter Simon Bassline Smith signed the group to a deal with his Technique Recordings label. Terravita released 4 singles with Technique before parting ways including the jump up hit "Adult Robot Kung Fu".

Since parting ways with Technique, Terravita has released several tunes with Subsonik Sound as well as a remix of AK1200's rave anthem "Drowning" that hit #4 on the Beatport Drum & Bass Charts.

In November of 2010, Terravita released "Up In the Club" on Beta Recordings, which hit #4 on the Dubstep charts and #94 on the Overall charts on Beatport, while "Lockdown" broke the top 10 on Beatport's dubstep charts.

In March of 2011, Terravita did it again with a remix of Tremourz & J.Rabbit's "Sexy Party" which held down the #1 spot on Beatport's dnb charts for over a month.

The group has had support all over dance music radio, including on BBC Radio 1 from Kissy Sell Out.

Forthcoming releases for Terravita are "Up In The Club" on Jaguar Skills Toolroom Knights compilation and "Lockdown" on CR2's Ibiza Dubstep compilation, as well as another 4 track EP on Rottun and a huge remix of Datsik & Bare's "King Kong". 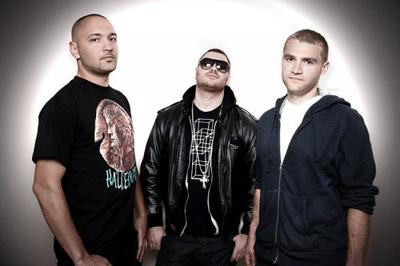