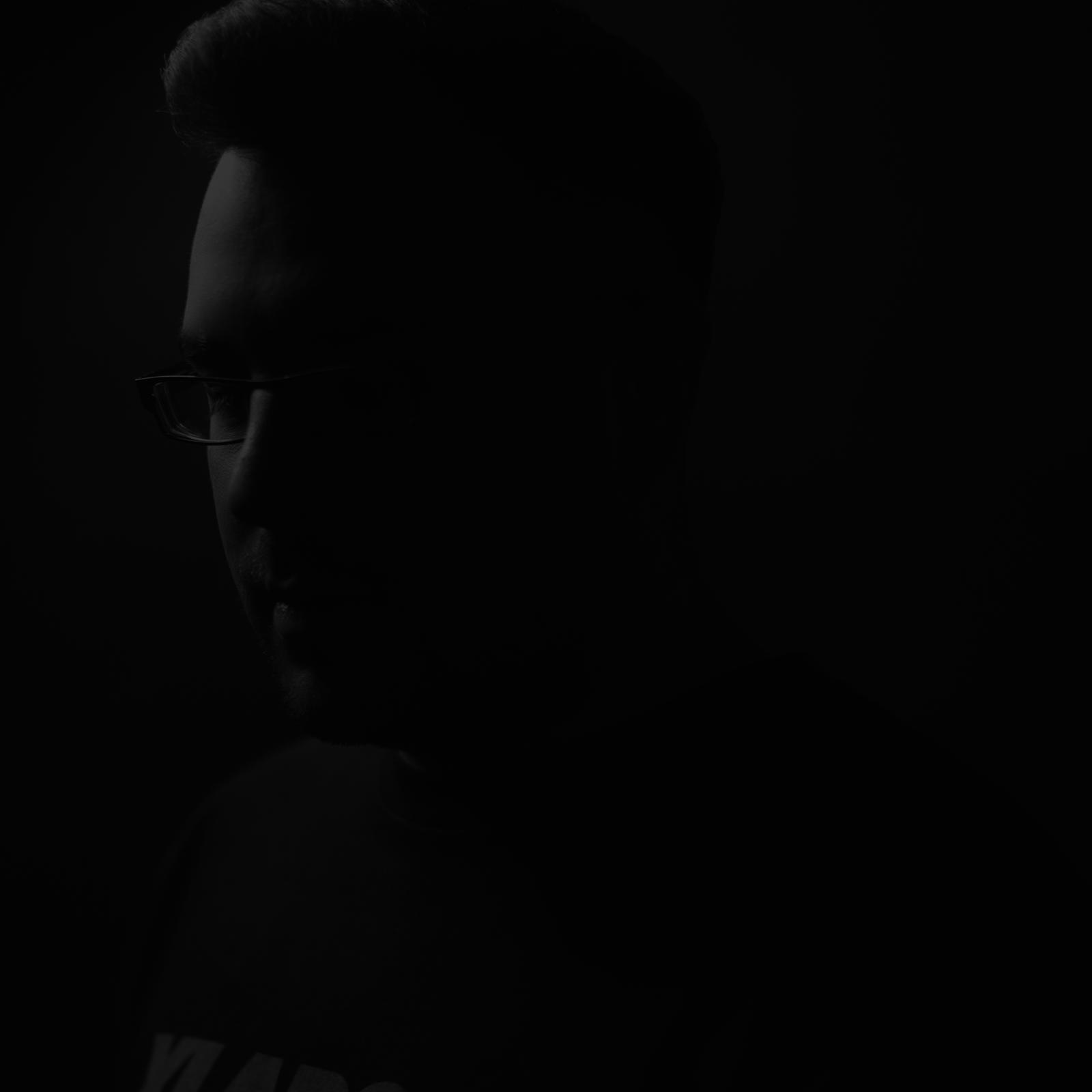 Talent speaks volumes within the world of drum & bass. In a scene where your music does the talking, Xtrah's is a voice demanding of your attention. The true embodiment of a low end theorist, his sub shaking bass weight and precise ear for beats has played an integral part in Xtrah building a catalogue of releases on some of D&B's biggest labels while amassing numerous fans and peers in the process.

Another representative from the talent pool of South West London there's no doubt Xtrah has made an indelible impression since his introduction in 2011. With an array of releases under his belt from his first two releases on the legendary Subtitles imprint: 'Hubble' and 'Arise' gave everyone a taste of Xtrah's stylish production. Critical Music also took notice as did Symmetry boss Break, releasing the track Cyrax as well as getting Xtrah to remix 'Something New' on The Other Side LP.

Xtrah is also the first artist to have a full release on Symmetry with his well received Lost Time EP, featuring DRS, Codebreaker and Break himself. 2014 also saw a solo release on Ram Records and an appearance from Xtrah on Andy C's Nightlife 6 compilation, this is soon to be followed up with a release on Goldie's seminal Metalheadz label. A ringing endorsement from two heavyweights like those plus support from other major players on the scene such as Friction and Noisia. With this new talent continuing to rise there are even bigger things to come, it's clear to see that Xtrah is a name you simply can't ignore. 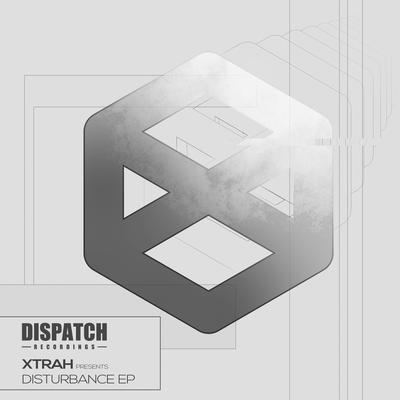 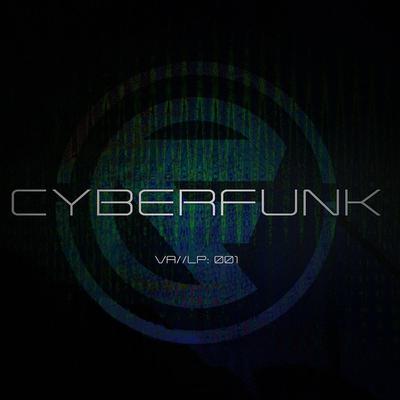