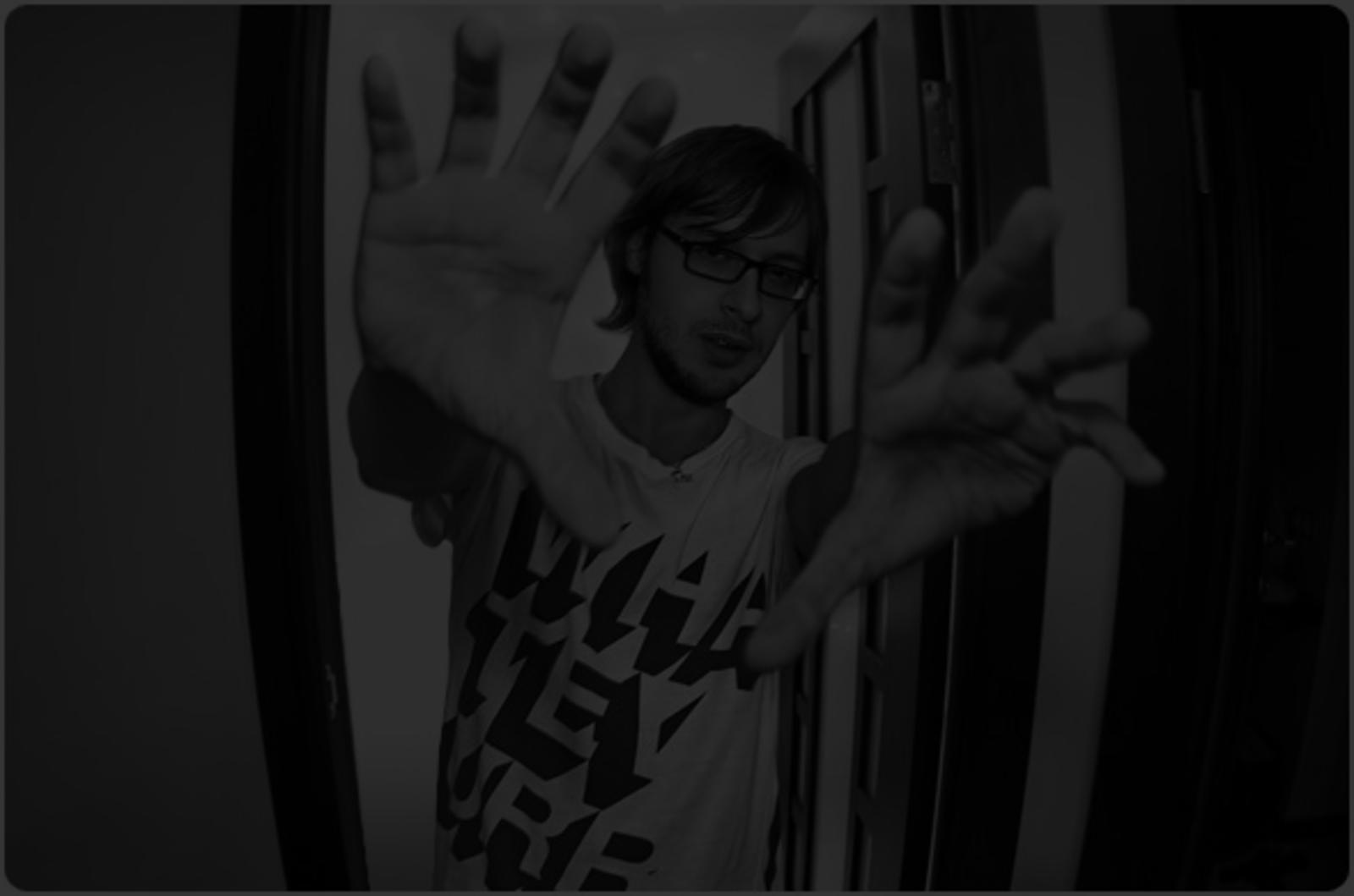 Rewind it back to the 1990s. Where indie radio stations sound across the FM band, where first homegrown studios appear, where underground music in Russia is dawning. Drum & Bass scene welcomes fresh DJs and artists. One name of Paul B appears on every second flyer of Moscow. Meet Pavel Burakov. Yet a teenager, he plays the music just as good as established world-known artists.

Gradually gaining some experience, Paul forms his first band Sounds Of Infinity within which he scores and mixes his tunes. Yet he dreams of the world arena and works side by side with other upcoming locals: Sta, Electrosoul System, Dissident (a.k.a. Kontext) and Subwave. Eventually the duo of Sta & Paul B gets into the spotlight of English DJ and producer Trace, who releases their first track ‘The Lick’ on his label DSCI4 Records in 2002. First time in Russian history the record is being played by nearly any UK drum & bass DJ with the names like Andy C, Pendulum, Concord Dawn, Bad Company, Kemal, SS, Stakka & Skynet, J Majik, Optical, Marky and many others among them. The release shoots up to the leaders of the charts and sits there for weeks. Following ‘Secrets Inside EP’ shares this success right away.

Paul B enters 2003 as a world-known artist himself. He’s signed to d&b labels of top profile in UK, his sets are heard in nearly every corner of the globe (popular series of mixes called ‘Nuborn’), he tours a lot with countless gigs. The music for Paul is far beyond the fun hobby and is something to take seriously. He isn’t going to stop now. In his works Paul carefully mixes broken beats with the best of techno, house and trance music, uses vocals of Latvian pop-diva Yana Kay, apart from his own voice. Such records as ‘Come Closer’, ‘Solar Unreal’, ‘What You Want’, ‘Something Sick’, ‘U & Me’ have taken their place of honor in the storyline of whole era of international drum & bass music, which by this time reaches the scale of enormous raves. Not a single distinguished festival (‘World Of Drum & Bass’, ‘Pirate Station’ to name a few) passes without Paul taking part in it.

By the year 2006 Paul already has his own label STEP2ZERO Recordings, couple dozens of released singles, compilations and remixes, including exclusive remix on Tiesto (on Human Imprint, USA) and his works are being played everywhere from WMC in Miami to the sets of Laurent Garnier and Fabio & Grooverider Show on Radio 1…

Any self-respecting artist knows when it’s time to put it on pause, look around and take a deep breath. Just like that 2007 becomes a turning point for Paul B. After celebrating 25 he moves away from reckless raves and submerges into the true club format. He joins the ‘Refreshed’ team. These Friday nights in Moscow’s famous Propaganda became and still considered as the best drum & bass parties in the City. Besides that Paul plays at other regular soulful nights of his hometown (‘Deep4Water’ in Solyanka, ‘Steppin Sessions’ in Ikra) and all over the world again. In the same time he puts out a number of new singles (‘Vagabond’, ‘You Will Know’, ‘Have No Fear’) thus marking his new sound.
The Present

Year 2009 turns another page of artistic path. Paul severely thins out the agenda, settles down in new studio and focuses on fresh creative ideas. He launches his new alter-ego Framecontrol for productions of tech house and other electronica alike. Another project in the opposite corner – Surnuage. This duo of Paul B and young acknowledged saxophonist Anastasia Boguslavskaya, is intended to release urbanistic lounge house and experimental chill out music.

These innovations had a great influence over the latest drum & bass tracks of Paul B. These “grown up” records inhale progressive minimalism, attention to details and now become far deeper than ever. Each of them (‘Blues’, ‘First Picture’, ‘This Is The Girl’, ‘Whisper’) feels like complete music piece rather than random dance floor smasher and, most interestingly, barely resembles d&b that used to be heard during all these years. These works now receive great support from biggest names of the genre: Marcus Intalex, Syncopix, John B, Loxy, London Electricity and whole Hospital Records and many more. 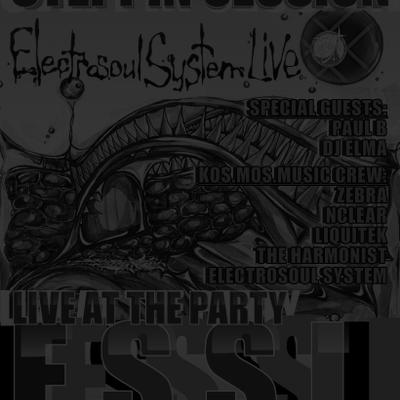 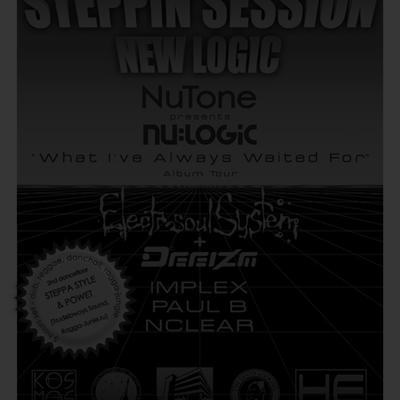 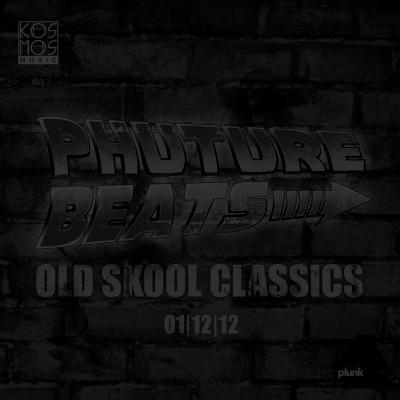 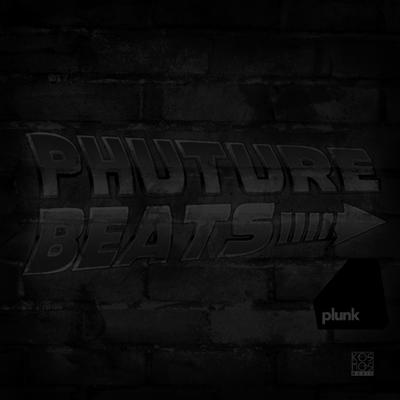 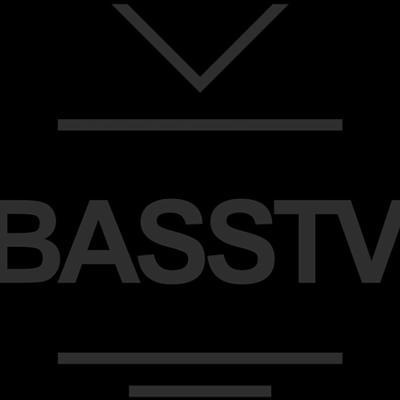 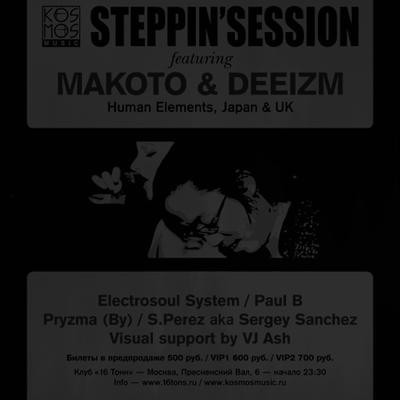 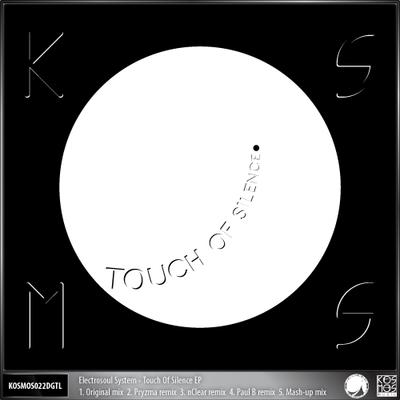 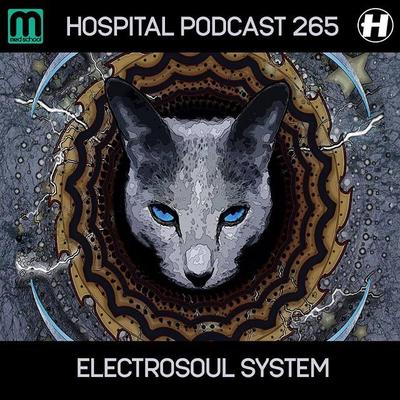 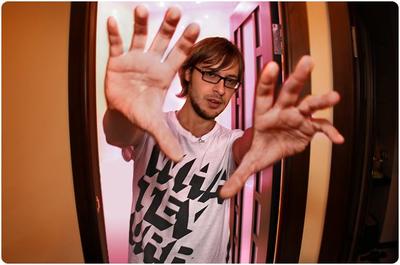