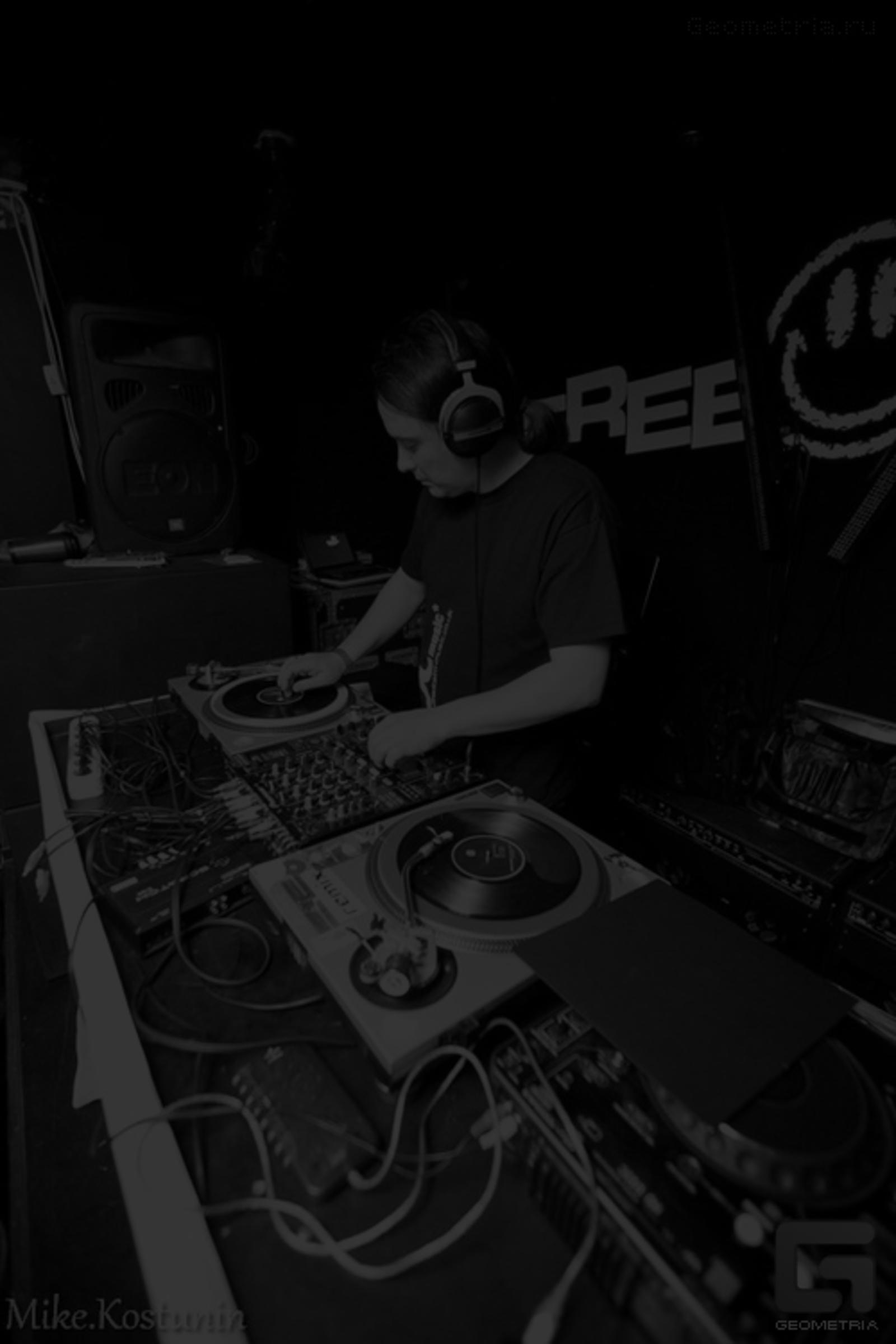 REMEMBRANCE is Dmitry Matveichev (Nizhny Novgorod, Russia), Drum&Bass Producer and DJ. Dmitry's musical life started at 6 years old, when he was studying the cello. After 6 years in the musical school, he decided to give up, and tried to learn to play the guitar by himself. In the university years Dmitry used to play as a DJ in the local club "Polytechnic" at around 1999. Presumably playing Speed Garage, Break Beat and House he learned the basic dj techniques. Then Dmitry switched to another style and started to play electric guitar in the Russian metal band "Diversia". Having played with the group for two years, he left and returned back to the electronic sound. Since 2004 he started to experiment with various music software, including FL Studio, Reason, Cubase and Logic. After spending hours with the computer and trying different genres he finally came close to the drum'n'bass which remains his favorite sound up until now. 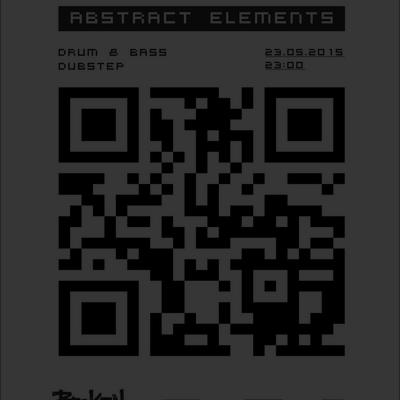 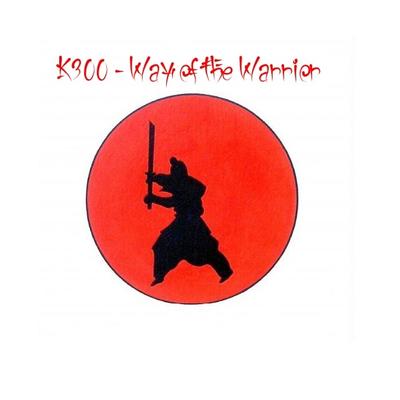 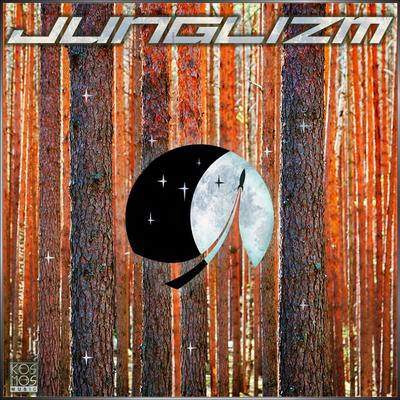 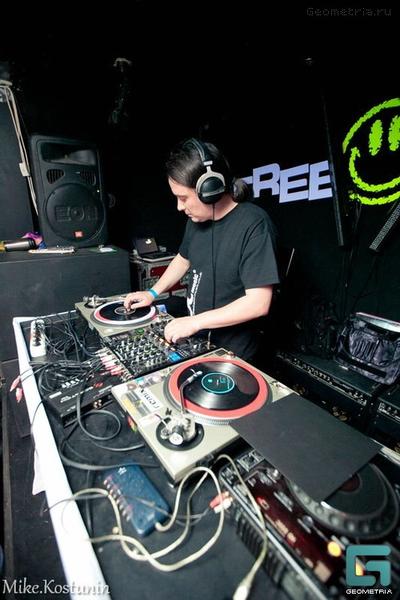