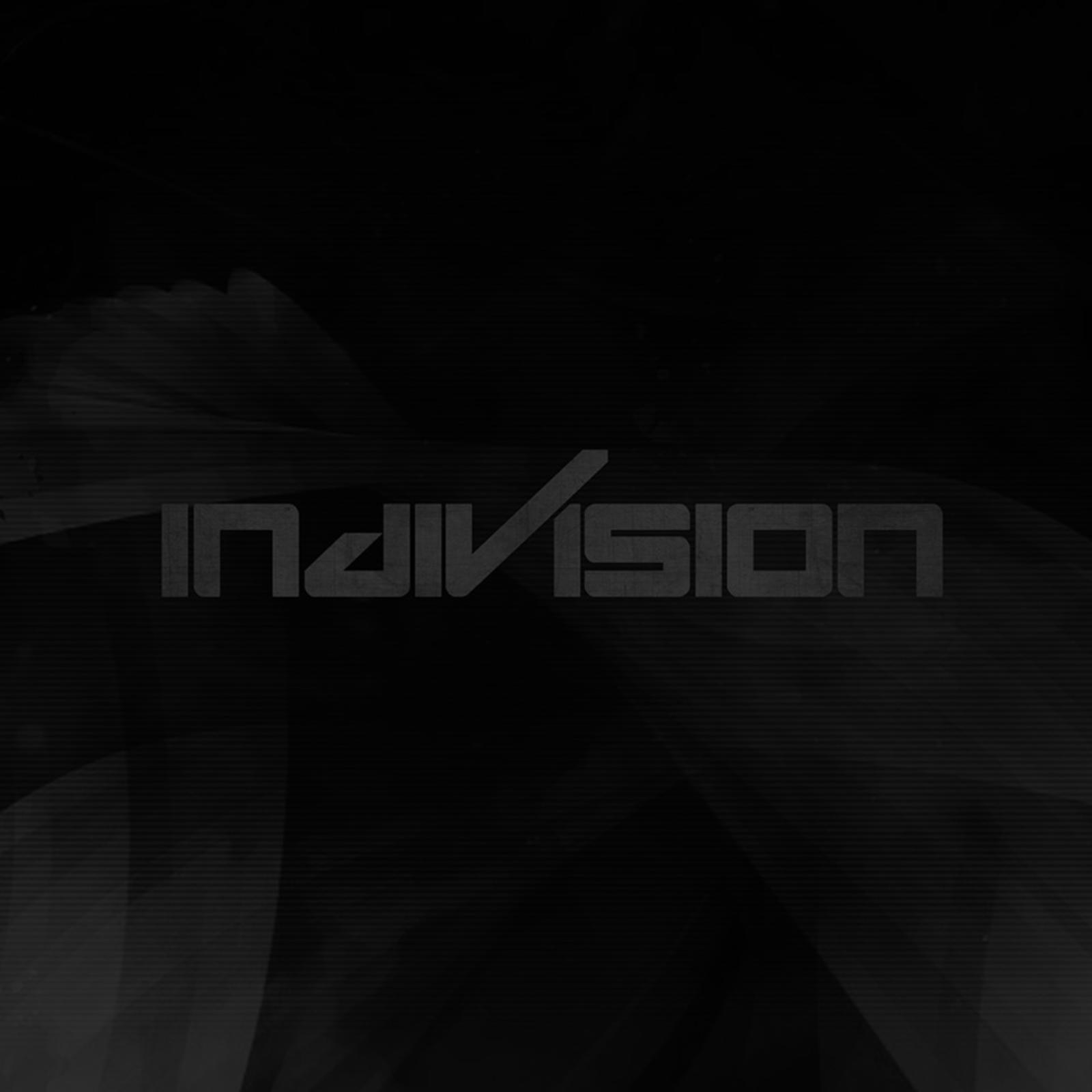 Hailing from the European capital of Estonia, Indivision has now become a house hold name within the drum and bass scene. Pushing out their first release in 2010 with ‘Secret Vision’ and ‘Rubik’s Cube’, Indivsion has gone on to produce huge club smashers and dance hits being pushed out by the some of the biggest names in the drum and bass scene such as Rene LaVice, John B, Grooverider, Maduk, Netsky to name only a few. With countless remixes of his work only following suit from Grafix, Chords and Urban Contact. Indivision has released over 100 tracks including almost 50 free releases completely for free to this day. Indivison has forumalted and developed a powerful and hard hitting style that can only be described as their own staple sound that has led to Indivision working with some of the best labels within the scene such Toolroom, Subsphere, Liquicity, Beta, Ministry of Sound, Have-a-Break. 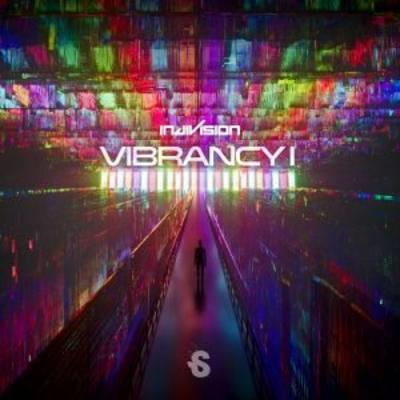 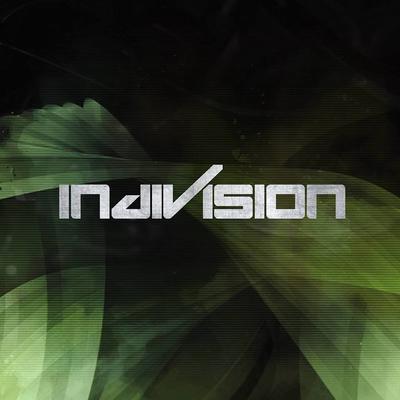