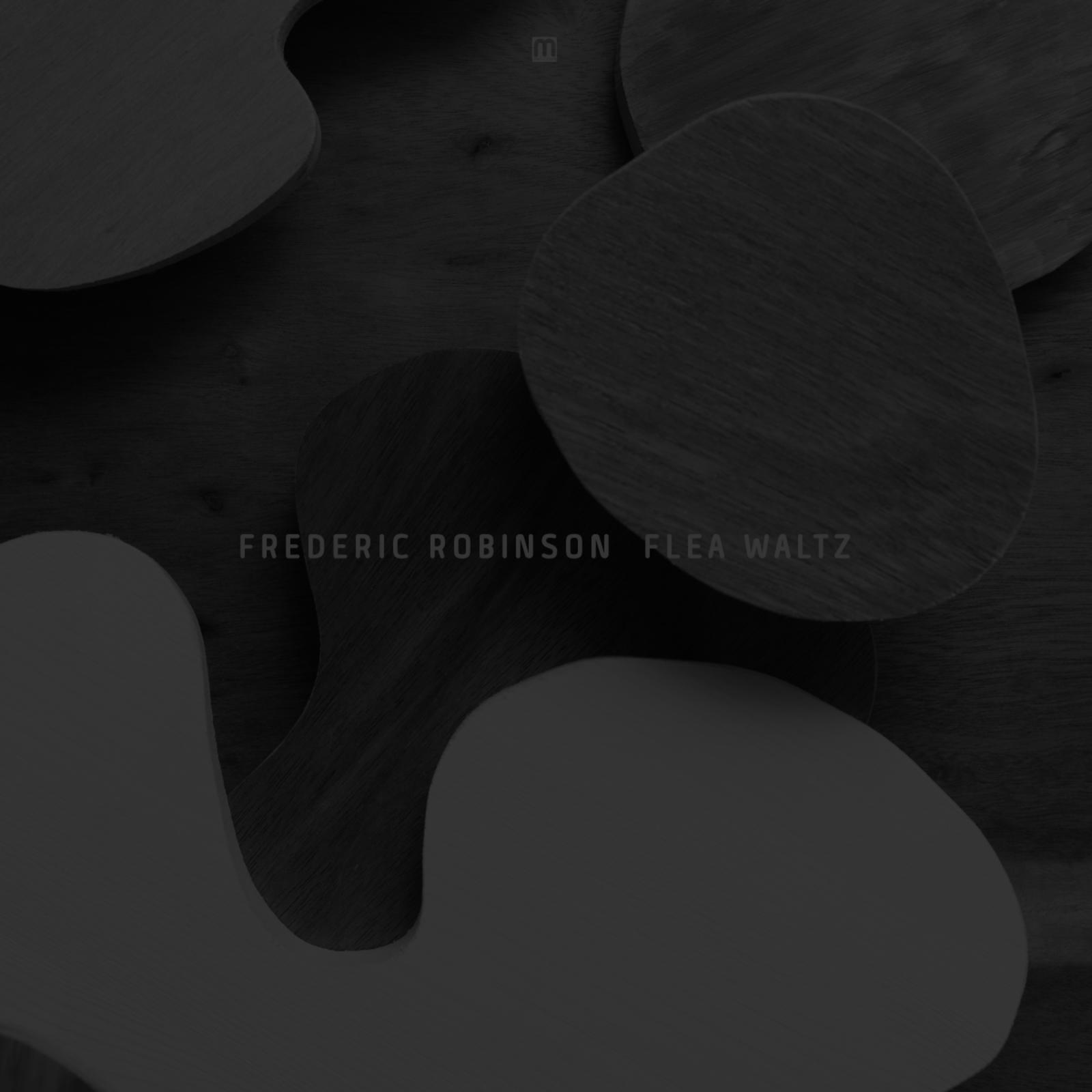 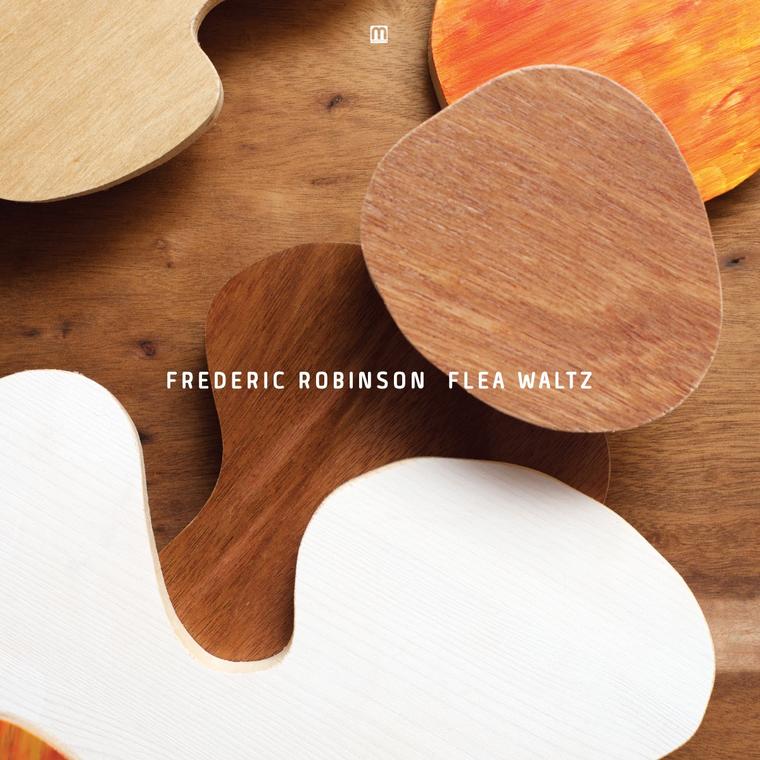 Frederic Robinson's second full length studio album 'Flea Waltz' is a complex and fascinating body of work that once again offers a breath of fresh air in a world numbed by predictability. From the fantastical pop opera of Constellations to Acrylic's delicate euphoria, the album plunges us into a thrilling whirlpool of unexpected sonics, arrangements and themes, effortlessly picking up the vocabularies of jazz, world music, modern classical drum & bass, and colliding them together to produce symphonies of influence that are both familiar and yet totally unheard.

The journey is made complete by Lily Juniper, whose charming vocals gracefully pull Frederic's labyrinthine ideas into focus, unifying emotions like an astronomer making sense of the night sky.

In the three years following 'Mixed Signals', Frederic has been developing his spectacular live show, experimenting with new instruments and technologies, and, naturally, working on his stunning follow up LP, Flea Waltz.

'Flea Waltz' expands and improves on Mixed Signals, bringing a new sense of clarity, sophistication and playfulness and is unquestionably one of the finest electronic albums of 2016.

You can get this track and check out the rest of the album via iTunes & Amazon
MedSchoolMusic.lnk.to/FleaWaltzas