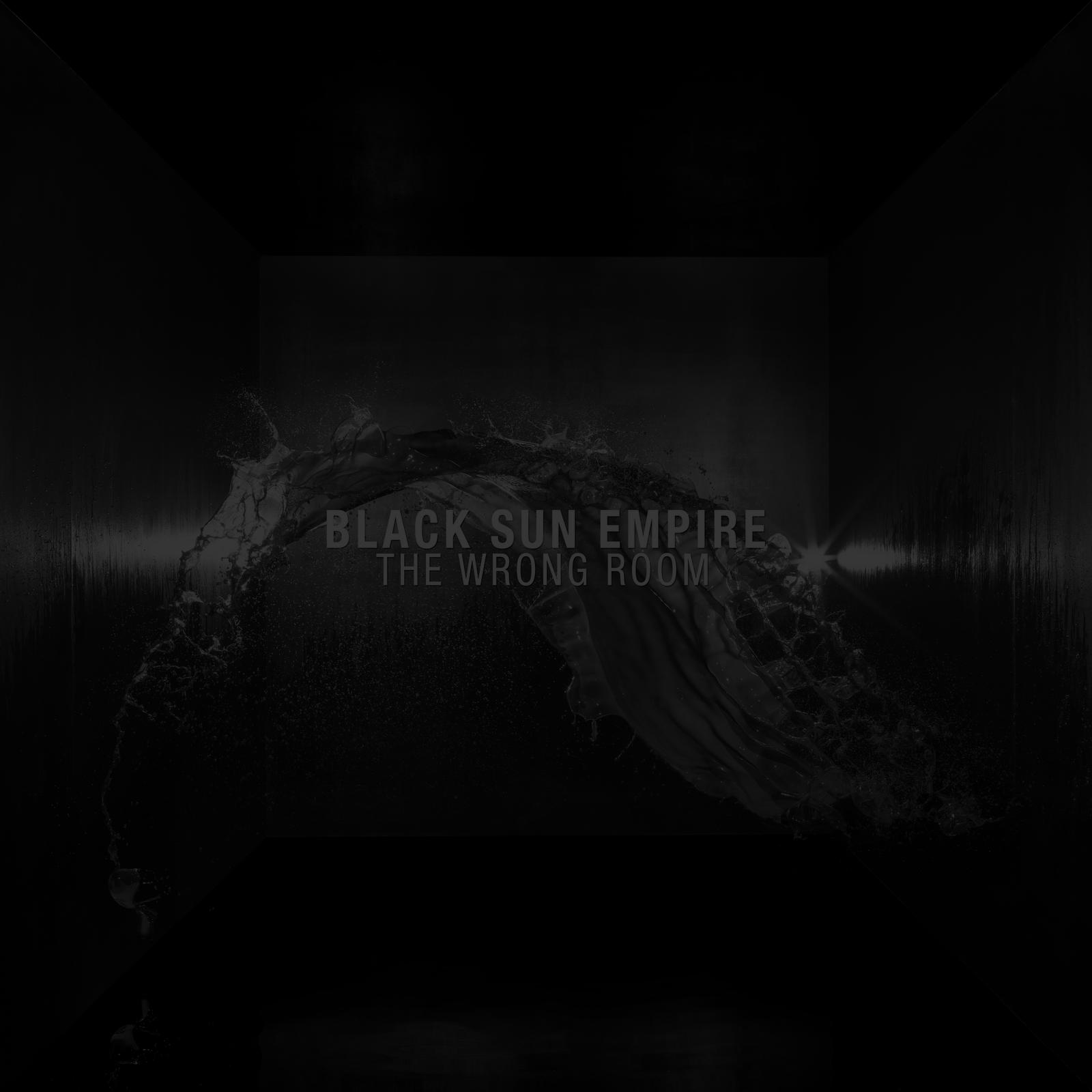 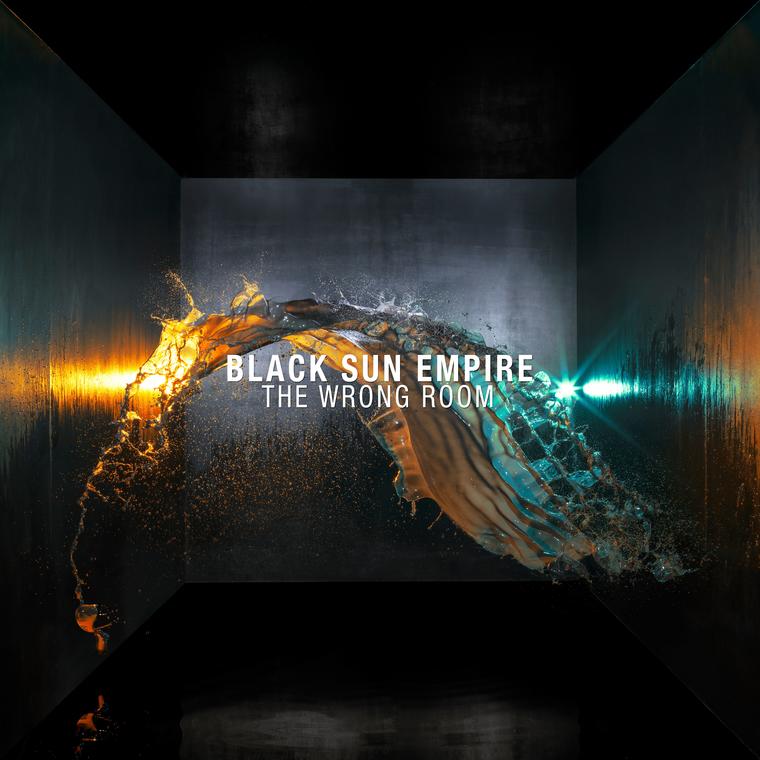 Black Sun Empire’s sixth album is finally upon us: The Wrong Room. Buckle up: It’s every bit as high impact and far-reaching as we’d hoped since we broke the news of the LP’s imminent arrival in January with epic piece of tech theatre The Veil (with Noisia).

14 tracks deep and sporting major league collaborations with the likes of their protégé-turned-posterboy Pythius, longstanding mates and collaborators State Of Mind, fellow heavyweight kindred spirits Audio, Prolix and many more, The Wrong Room is another 100% drum & bass exploration that takes in elements as broad as metal and trance and works well as an entire experience just as much as its components will smash clubs and festival arenas throughout the year.

It’s also the longest the Utrecht trio have ever spent between albums. Previously running on a two-three year cycle between long-players, this one has been in incubation for five years due to the rapid development of their Blackout brand and increasing demands on their schedule. The wait has been worth it.