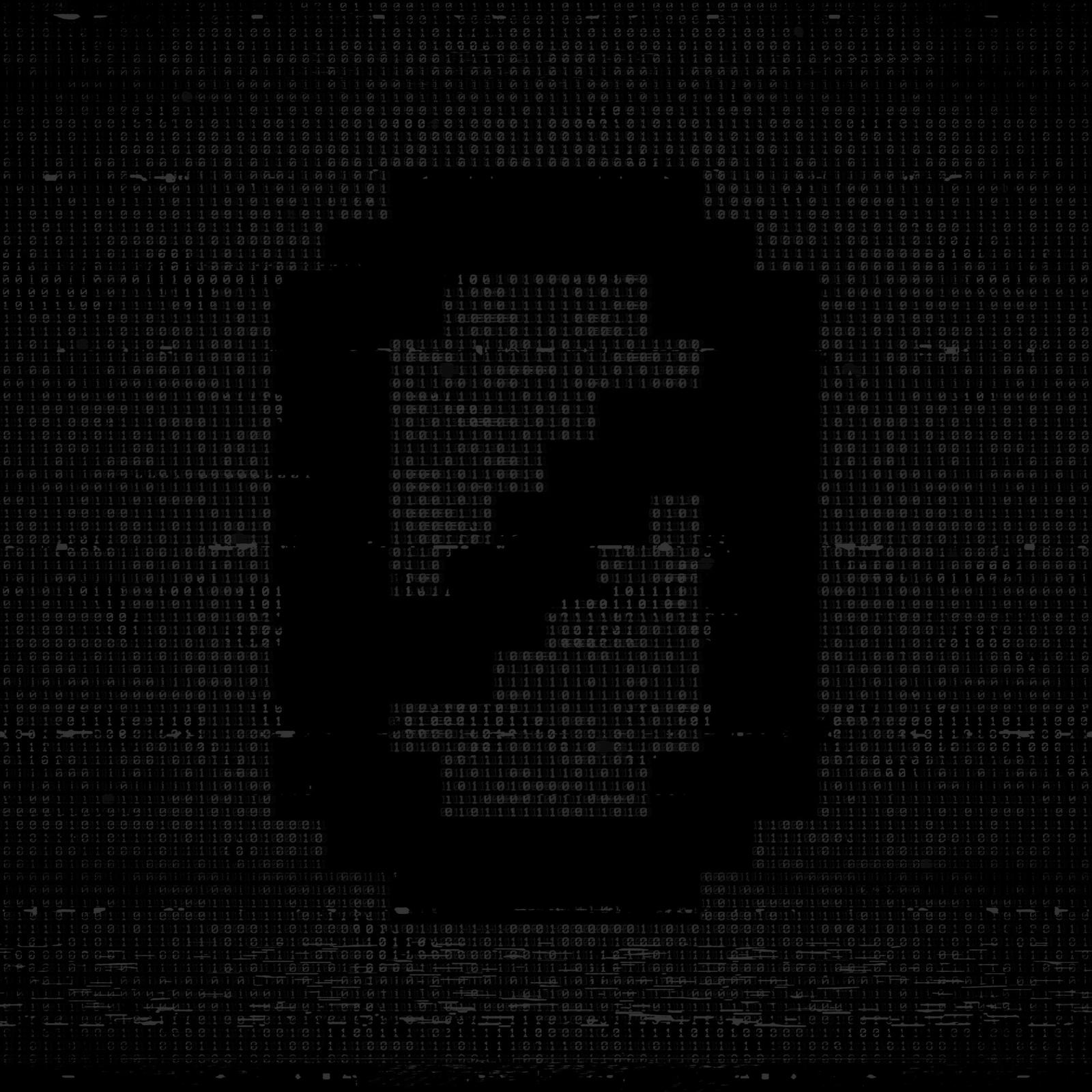 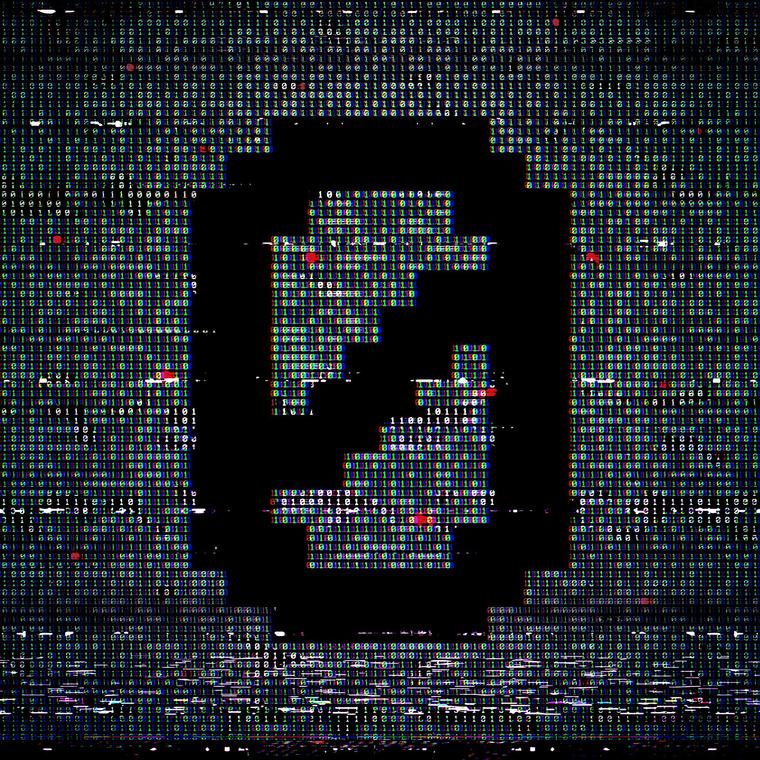 Gridlok will make his debut on Blackout with his fifth studio album Z3R0 H0U2.

His first solo drum & bass album since Void in 2009, and his first drum & bass album since Project Trendkill in 2013 with Prolix, Z3R0 H0U2 marks the start of a new chapter for the Californian artist who relocated to Amsterdam last year. A new stage in a career that took off in 2000 and has since seen him play a consistent and influential role in the North American drum & bass movement with crews such as Hive’s agenda-setting Violence collective and his own Project 51 stable.

He’s also played the role of consummate ambassador for US drum & bass over the years exporting his gritty, wily and often left-of-centre tech D&B on numerous high profile labels such as Ram, Virus, Dom & Roland Productions, Renegade Hardware, Playaz, Bad Taste and CIA. Each release adding to the smouldering, slow-burning international drum & bass explosion that’s been simmering since almost day one, but also strengthening Gridlok’s own ties with – and inspirations from – the European scene. In hindsight, his re-settlement in The Netherlands was only a matter of time.

Z3R0 H0U2 isn’t some cheesy story of a happy-go-lucky drum & bass international nomad whimsically finding his spiritual home, though. Its foundations – the title concept and some of the older tracks on the album – were dug when Gridlok was based in San Francisco experiencing an entirely different headspace. Feeling a distinct lack of drum & bass scene and community in the city, and across the US where the small pockets of true drum & bass scenes were so geographically stretched, the sense of urgency in the title was real and personal.