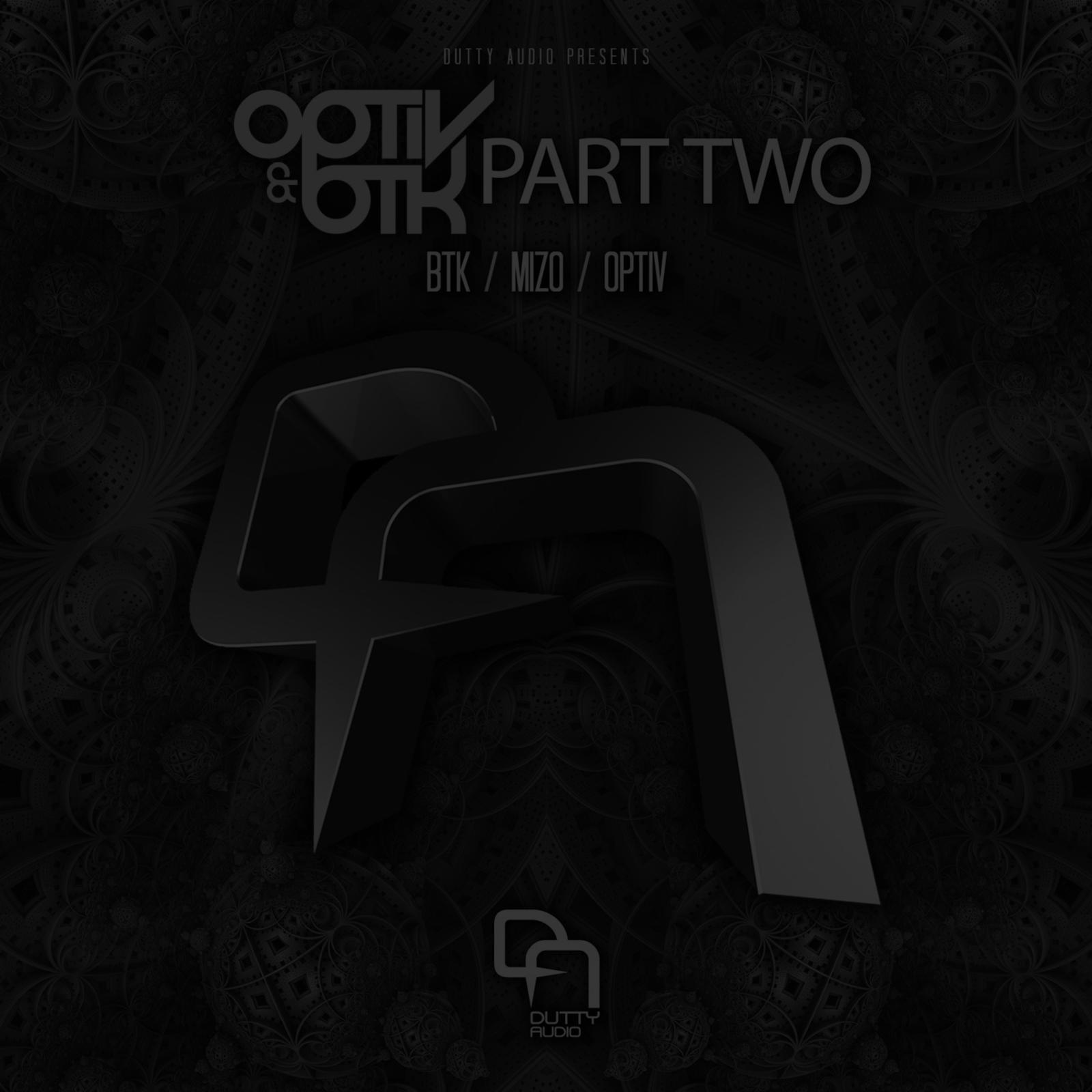 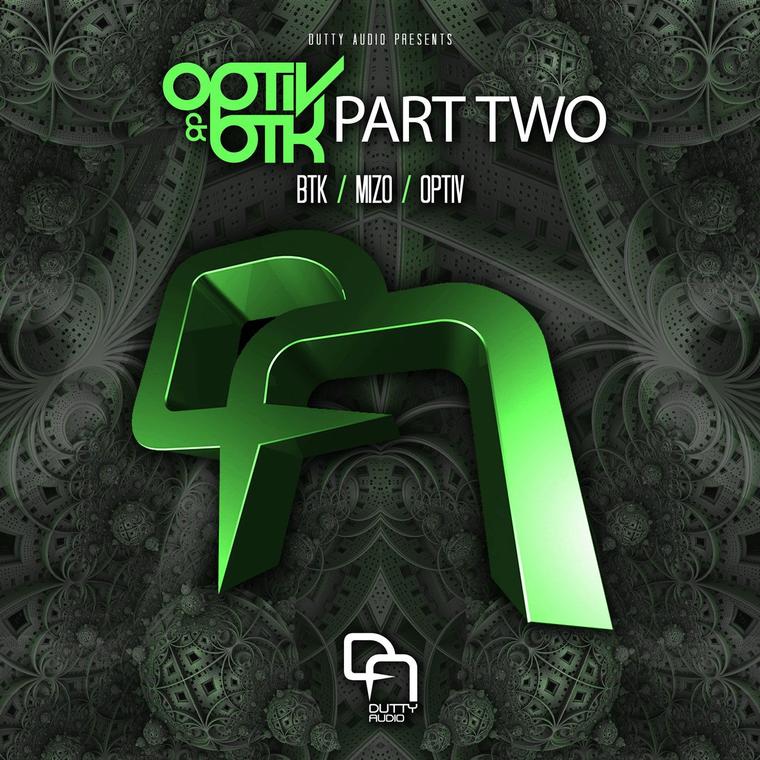 One of the pioneering icons within neurofunk, BTK has remained a pinnacle part of the drum & bass scene. And his imprint Dutty Audio has also helped pave the way for similar artists, bringing newcomers into fray with every slicing, hard-driving release. For their next output, they've brought on board Mizo for a ferocious rework of collaborative track 'Mind Control', a monster delivered first by Optiv & BTK.

Mizo has already made himself known within the 174bpm world as part of Gydra, a production outfit who need little introduction. Born out of Russia, his music was nurtured within its dance music culture and his remix of 'Mind Control' is a testament to this. Whilst channelling the same furious vibe as its predecessor, his take on 'Mind Control' is violently built, with every layer adding to its last alongside crashing drums peddles and an unforgiving bassline. The track comes thick and fast before it rolls you through all-out anarchy, demonstrating Mizo's undeniable skill as a solo act and as part of a team. Dutty Audio brings the fire once again.