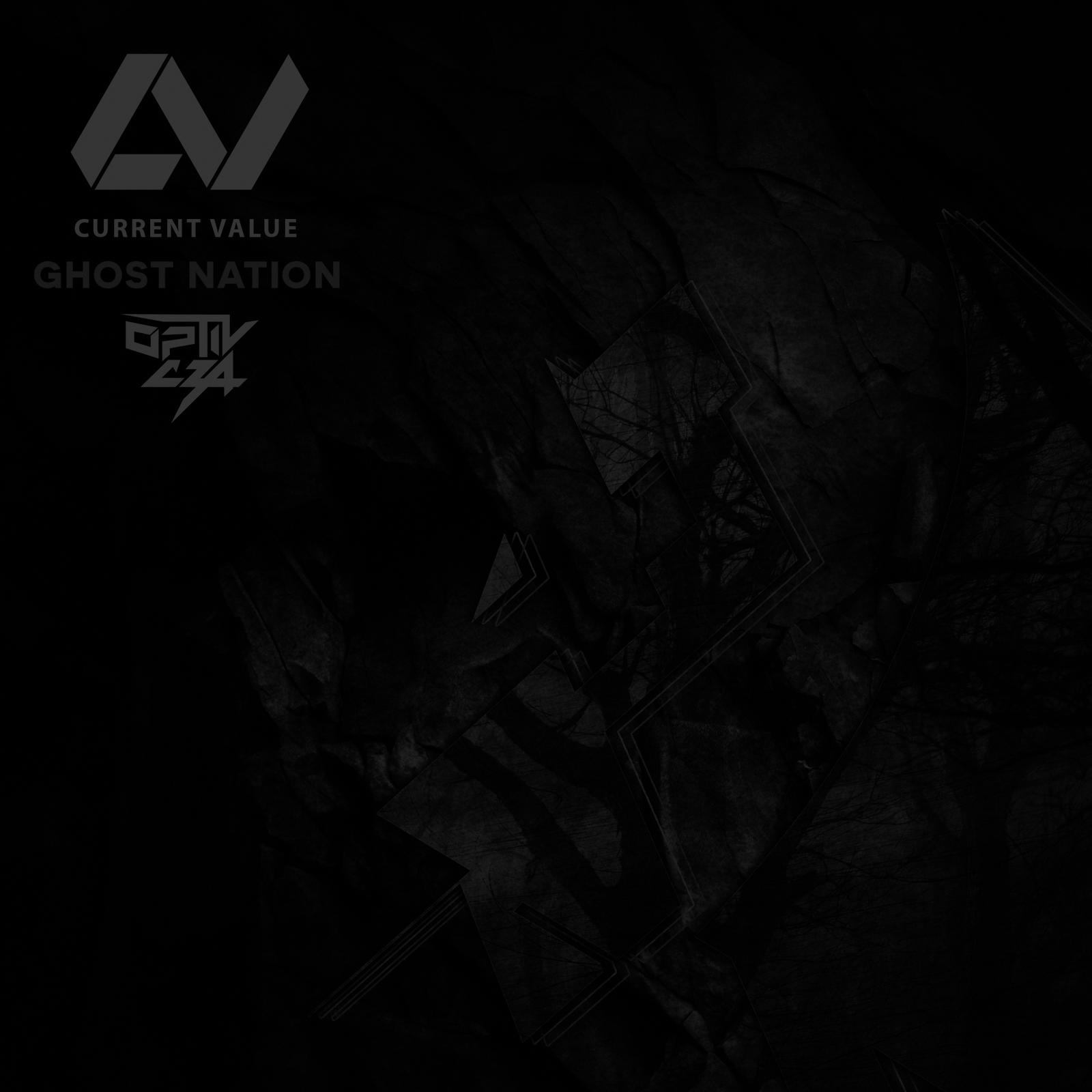 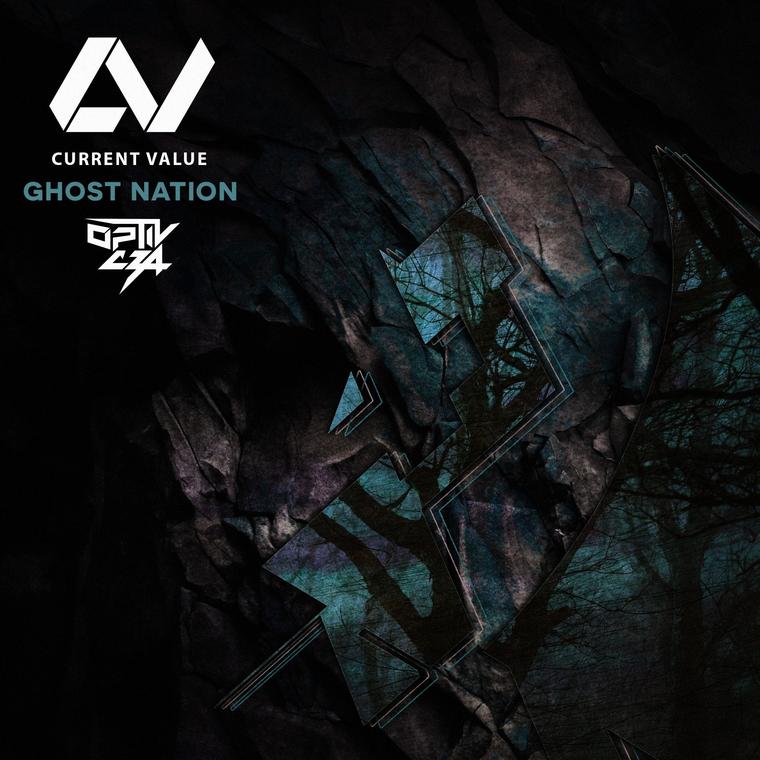 First up, Current Value joins forces with both Optiv and CZA for ‘Ghost Nation', a colossal slammer which hits harder with every beat relay. Each artist drops their own unadulterated finesse into an intimidating mix of talent, drawing out a beast that goes straight for the aural jugular. With nastily divisive synth patterns and booming sub bass, ‘Ghost Nation' throws you straight into the deep end and holds you there. Intricately designed yet powerful with every kick, the layers build to create a resounding impact. It's clear to see why Current Value was adopted for the following single; the merging of skillsets between all three artists ensures the trio are unstoppable.

‘Roughed Up' sees Optiv and Current Value team up for another LFO-lead monster, one which slides from break to break with its heavily distorted bassline. Both players take you into the darkest territory known within the drum & bass genre, leaving you as a prisoner within their technically adept worlds. Be careful what you wish for, because neither Optiv nor Current Value let up throughout the record's entirety. Filtered meticulously and without apologies, the levels upheld by C4C and its artists are undeniably huge.