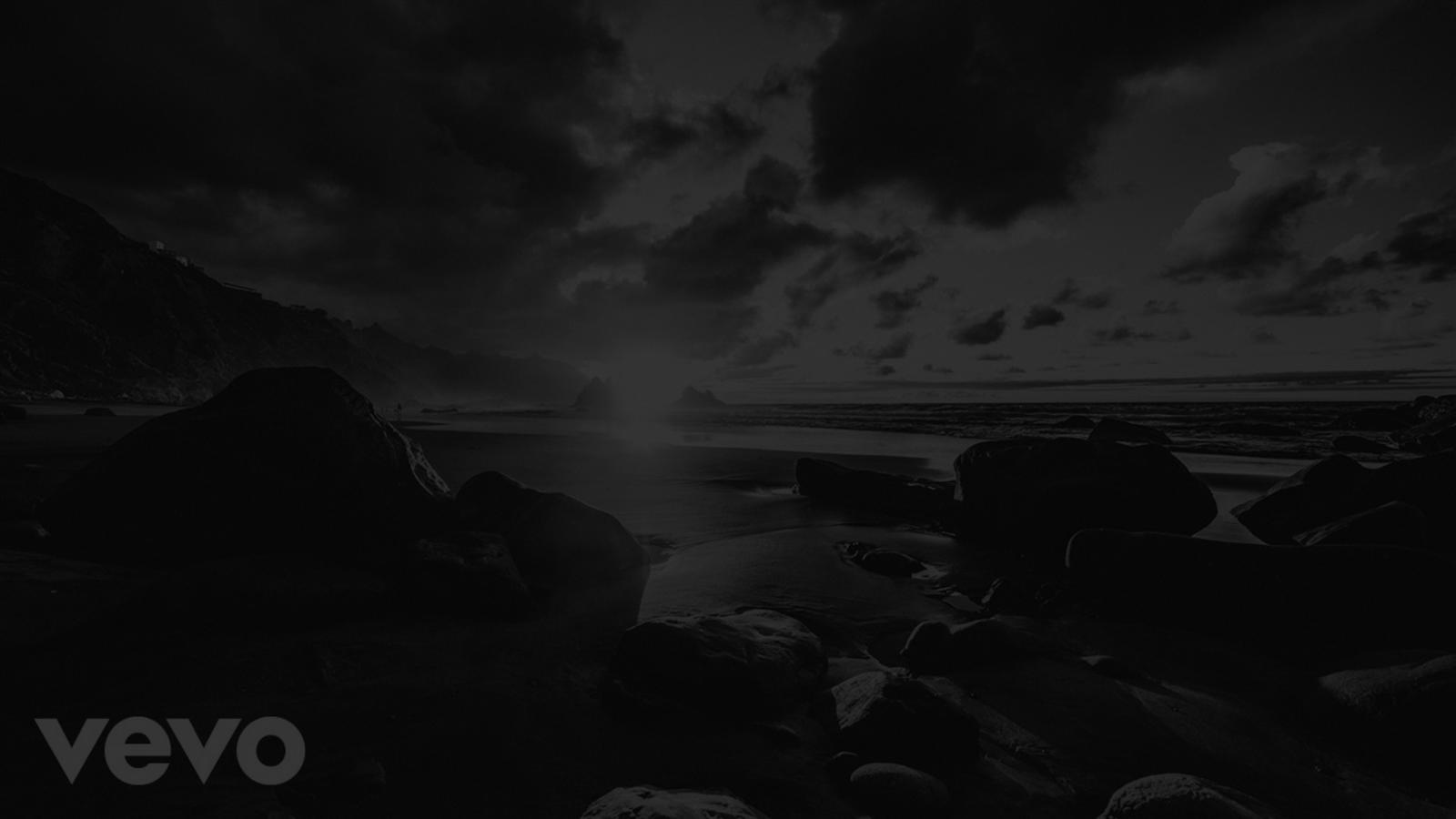 Camo & Krooked return with an impressive second single which once again reinforces their legendary status. The drum & bass stalwarts announced their forthcoming LP in 2016, due to be dropped alongside Ram Records / BMG and the duo’s newly created Mosaik Music record label. This next output signals another step closer until its release.

Good Times, Bad Times and Honesty heralds the minimalistic, sonically charged sound which epitomises their discography whilst dipping into newer territories. The Viennese outfit create a fresh, enticing arpeggio with Good Times, Bad Times, moving out on strung harmonies and bolstered with punching drums. Male vocal sifts through the mix, creating a humanist underpinning which juxtaposes perfectly with its crackling snare underneath. A breakdown midway adds a more dancefloor appeal, giving you a diverse soundscape that taps into a hugely diverse musicality.

On the flipside, Honesty is a signing debut for Krooked, who’s never previously featured his vocal talents on a record and he stuns in his first effort. With elevated, stabbing synth and waif like beats straying through the composition, Camo & Krooked deliver a drop which is powerfully dynamic but still understated in its delivery. Honesty is a musical bridge into the Spring months, an uplifting, soulful track that’s sure to feature in your playlists.

The final release of Mosaik is getting closer and each release demonstrates how ground-breaking its signalled to be. Both Good Times, Bad Times and Honesty present the new chapter which Mosaik is about to open.