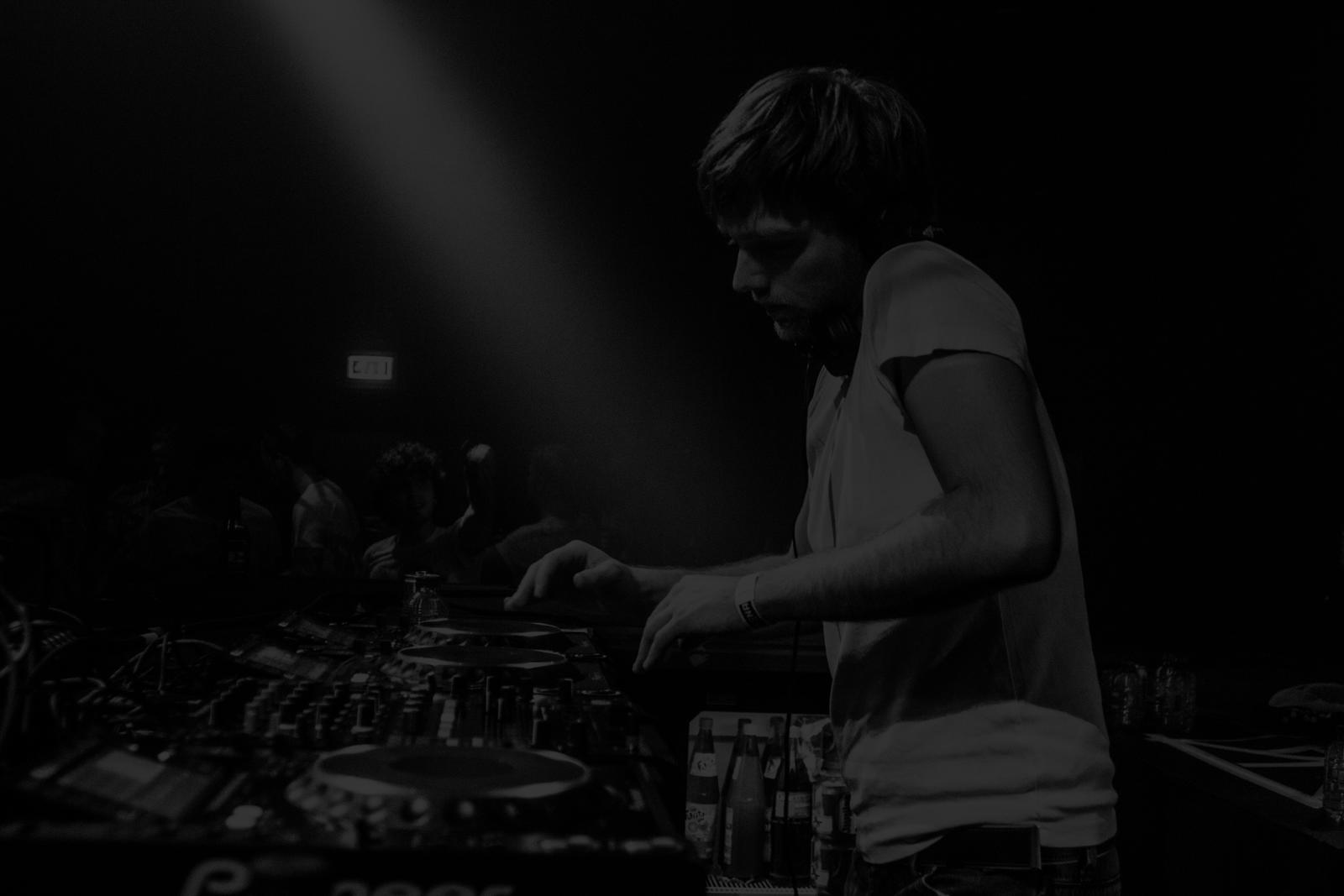 Formed of Tobias and Jakob, Neonlight are now one of the Drum and Bass scene’s most highly regarded producing teams. In only three years the German based duo’s killer blend of musicality, attitude and sheer creativity has seen them work with DnB royalty, including labels such as Bad Taste, Trust in Music and Viper, and earned them countless fans in the process. With high profile releases for Lifted, BSE Recordings and Cause4Concern as well as tracks with the likes of Aeph, Inside Info, Hedj and Mefjus in their impressive discography, Neonlight have become a byword for unique, precise Drum and Bass - and there’s much more to come.

Hailing from Leipzig, Germany the Neonlight story began in the late 90’s. After DJing and receiving encouragement for their original material, it wasn’t long before Tobias and Jakob or Nize5ive and Pitch’n’Sulphur had their first release. Dropping in 2007, ‘Tuning / Creative Wax’ on No Breaks! represented the very beginning of things - and two individuals with a passion for making original, innovative music merged forces.

But it was two years later that Neonlight truly begun, and since then the duo have experienced an unprecedented rise, working their way up through the ranks, relentlessly producing tracks designed to slay the dancefloor.

The group’s journey first began on Coffey’s Florida-based Ammunition Recordings. A label known for discovering the headline acts of tomorrow, with the release of ‘Wave’, Neonlight secured their place in the Ammunition discography alongside artist such as Mefjus, Xilent, Joe Ford and Emperor - names now smashing it across the DnB spectrum.

Marking their entrance to the scene, ‘Wave’ was a sign of things to come, with its filthy blend of shattering drums and vicious bass singling out the German duo as ones to watch. After that it was only a matter of time before Neonlight made the next step, and it wasn’t long before the upcoming duo featured on Trust in Music’s landmark Blackout EP.

Putting out consistent hits on respected labels, the molten production team also gained the attention of the scene’s upper-echelons. Attracted by their energetic blend of filth, melody and precision engineered beats, long time DnB Veteran Optiv quickly snapped up Neonlight for the remix of his classic ‘Run It Red ft Ryme Tyme’. The flipside, ‘Hammerhead’, was one of a handful of collaborations with the late Hedj, a producer who along with Neonlight gave fans other hits such as ‘System Error’ and ‘Joker’ on Bad Taste.

Last year saw Neonlight enter another chapter in their illustrious career. Refusing to let up, the on-form duo continued to smash it in 2011, releasing the highly regarded ‘Contraire / Ultraviolet’ on Bad Taste, The Frozen Tape on Trust in Music as well as a reworking of State of Mind’s ‘3 Dimensions ft Sacha Vee’. With each track showcasing a different side to the duo’s original style, 2011 saw Neonlight build solid foundations for a massive 2012.

This year promises to the biggest yet for a production team ready to take the next step - and it’s already started with a bang. Packing in huge collaborations with the likes of Inside Info on Viper Recordings, Aeph on Bad Taste Volume 5 and Mefjus on Eatbrain, Neonlight have continued to produce Drum and Bass at the highest level. In addition to original work, reworkings for the likes of Black Sun Empire, Cause4Concern and Jade’s Lazertag EP have insured the the Neonlight name has remained on everyone’s lips. Delighting diehard fans and gaining new audiences worldwide, Neonlight has also travelled across the globe - touring with Aeph, Prolix and Blokhe4d on the Bad Taste Oz Tour, their first international tour.

As well as joint projects with Wreckage Machinery and Receptor on the horizon, Neonlight are also poised to work with Black Sun Empire on Blackout - a new label tying in with their famous Blackout club nights. What’s more, the on fire DnB outfit are also ready to touch down on Lifted for their latest EP, ‘Byte Bites Bit’. Set to drop in late 2012 and promising the pin sharp production Neonlight has become known for, ‘Byte Bites Bit’ has been causing a stir in the DnB scene ever since the lead single ‘Computer Music’ was played exclusively on DJ Friction’s Radio 1 show. 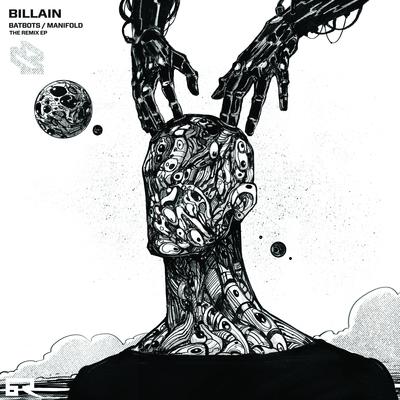 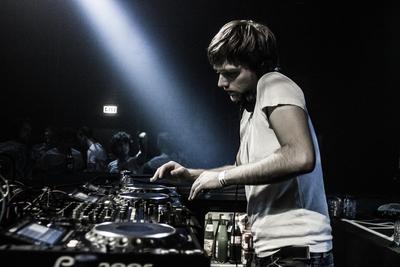