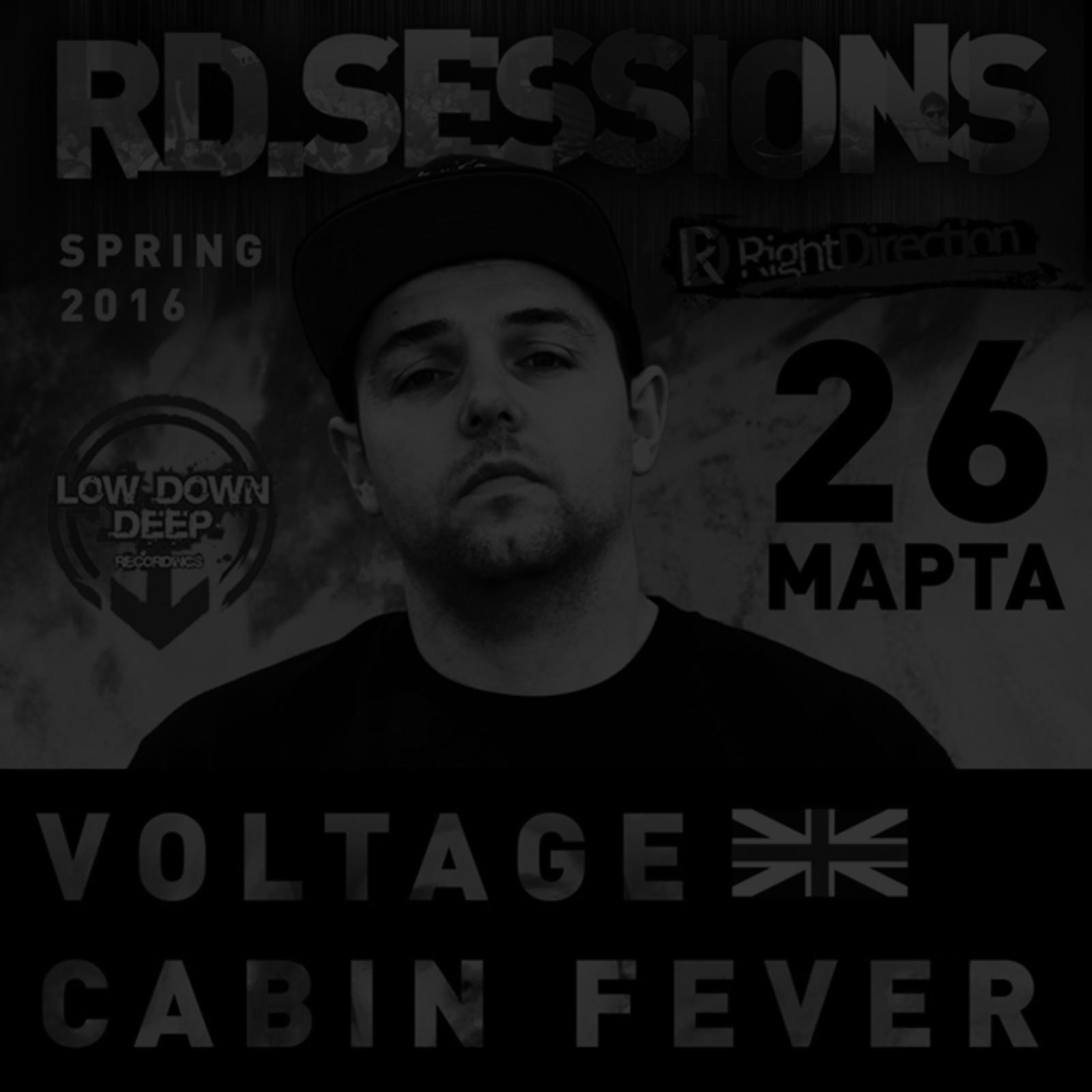 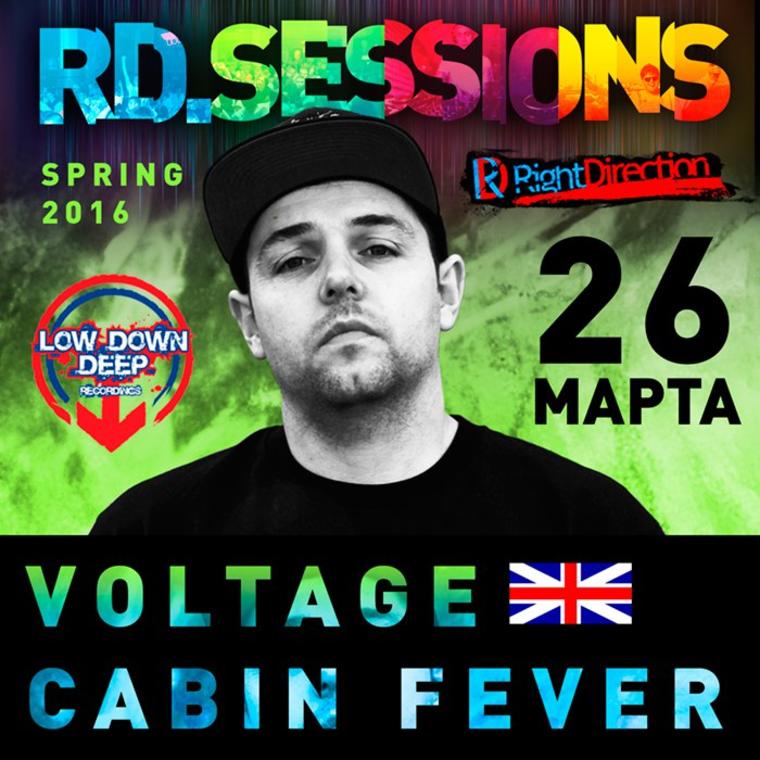 VOLTAGE BIO::.
Undoubtedly one of the most exciting acts to have emerged in Drum & Bass in recent years, Voltage is a man in demand as a DJ, producer and label owner.

Renowned for his ability to select for any crowd in front of him, Voltage delivers vibes you’ve genuinely never experienced before. With high profile shows at major rave destinations such as One Nation, A.W.O.L, Warning & Sunbeatz, his tried and tested all-style blend of jungle, jump up and deep, demonstratively dark rollers suits any dancehall in any corner of the globe large or small.

Premier league support for Voltage’s productions from such a wide range of influential people from across the full spectrum of drum and bass include the likes of Andy C, Hype, Friction, Bailey, Hazard, Bryan Gee, Total Science, Heist, Ray Keith, Tyke and Annix to name a few. In fact Voltage’s productions under Cabin Fever UK were so popular they stormed the Drum&BassArena charts for weeks on end keeping the likes of Danny Byrd, Rockwell and Konichi off the top spot!

Voltage has a discography from last year that reads as a who’s who in D&B label land with releases on Viper, Radius, Smokin Riddims, Grid, Chronic and Co-lab.

Responsible for the production of the dancefloor anthem “Hard Goin” (Colab) which not only featured in most DJ’s sets around the globe for the most part of 2013 but also 2014, the track found itself onto none other than the mighty “Nightlife 6” compilation from Ram Records.

After a heavy stint of producing under “Cabin Fever UK”, Voltage has decided to concentrate his efforts into a solo career, with the main focus on his deeper rolling analogue sound, seeing the likes of C.I.A, Spearhead & Innerground all step in to sign music for release this year!!

All this, and loads more

His own imprint which he runs with Malachai, Natty Dub is developing with rapid pace. With distinct branding and a sound that’s entrenched in jungle’s rich roots, Natty Dub launched in winter 2012 and has already blessed the Drum & Bass community with eleven high-impact releases, eight of which have achieved number one status on the Drum&BassArena charts and top 10 status on every other reputable download store.

Do believe the hype:
With backing from the D&B community and full support right across the board,this heavywieght new producer deserves every ounce of attention and praise he’s getting right now.