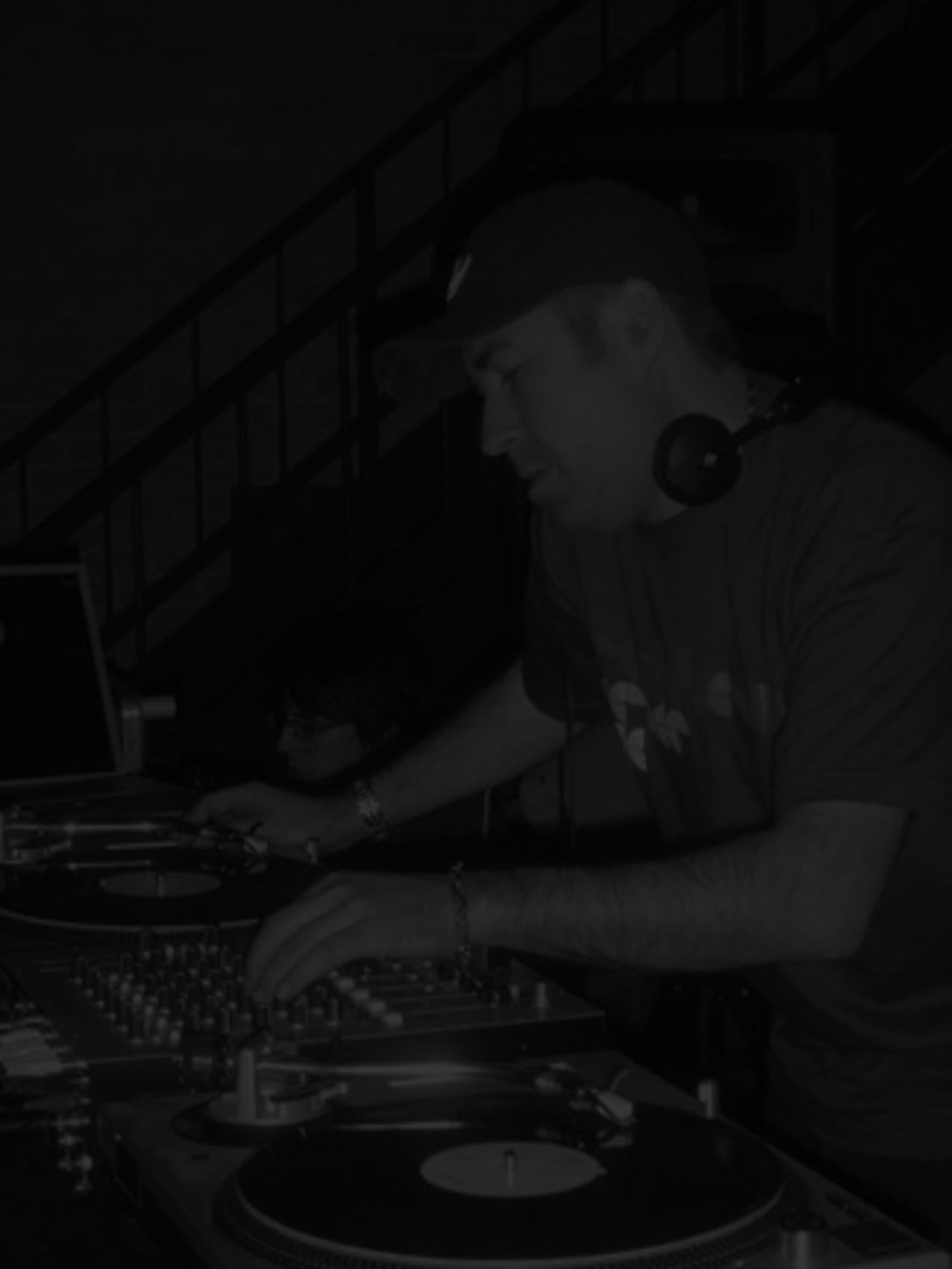 A Sides has become a highly respected producer / DJ over the past 5 years. He has been producing music since 1990 and has released over 300 tracks to date. As well as running his own labels Eastside, Fuze and Diagram he has found time to record for other labels such as Metalheadz, Valve, True Playaz, Bingo, Innerground, Reinforced, Advanced, and many more.A Sides has also been taking on a lot of remix work in his time, most notabley maybe the massive remix of Waterhouse Dub by Digital. Further remix productions include those for Pivotal, Skunkrock Productions and the legendary Brazillian percussionist Dom Um Rumao.

The past 2-3 years have been A Sides most succesful to date. To start off, there was the release of Eastside Jamz Vol. 2, an Eastside Records compilation with contributions by high-profile producers such as Peshay, Digital & Spirit, Total Science, Calibre and A Sides himself in collaboration with MC Fats. In 2003 A Sides releases among many other tracks, his much anticipated single What U Dont Know featuring the vocal talents of MC Fats and Regina (July 2003) and following this was his first ever solo album Follow The Groove (Oct. 2003) with further productions featuring MC MC, J-Eye and his Sci-Clone partner Nathan Hines. A Sides can like no other combine soulful vocals with rolling breaks and his heavy trademark bass, thus making his tracks work extremely well on the dancefloor. A quality that a variety of top DJs have long noticed. A Sides tracks appear regularly on playlists of big name djs like Grooverider, Fabio or Andy C.

And while A Sides is not in the studio he finds time to hold down a busy dj schedule. He has extensively toured the globe and has played in countries such as Austria, Germany, Switzerland, Finland, Sweden, Norway, France, Holland, Belgium, Canada and The United States where he holds a guest residence at New York City's Direct Drive. But also a variety of less obvious places like Iceland, Estonia, Slovenia, Israel, Bulgaria, Hong Kong, Bangkok, Australia, Spain, Puerto Rico, Russia, South Africa, Japan and New Zealand have experienced the force that is A Sides.

A Sides is known for his tight mixing skills and technicality as a dj. And with most high-profile djs in the scene playing his tunes on dubplate, A Sides is spoilt for choice as in return he gets loads of fresh material from them. This is mirrored in his versatile track selection. He plays across the board with his sets combining a mixture of all drumnbass flavours but A Sides versatility as a DJ also enables him to play specially requested sets if need be. 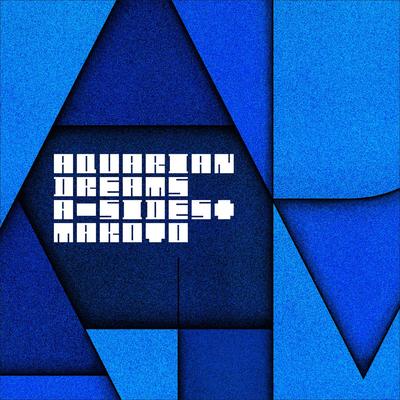 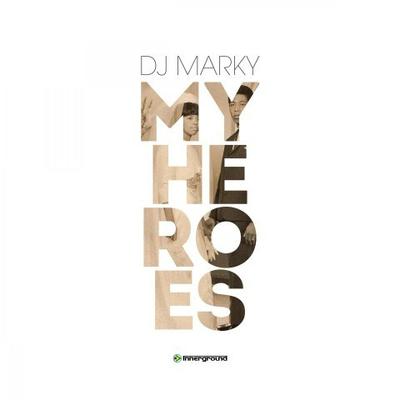 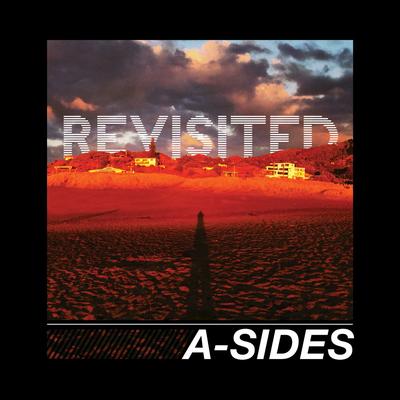 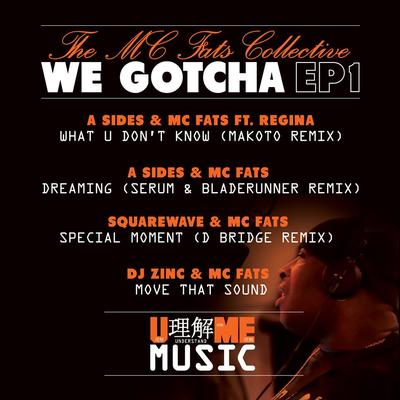 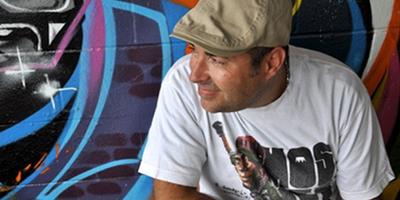 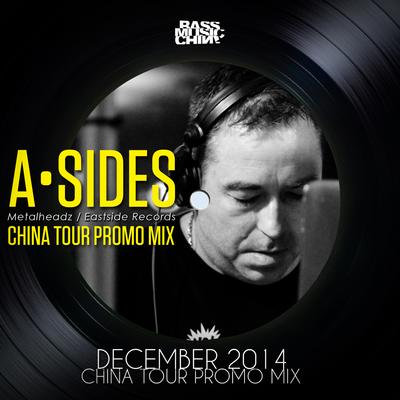 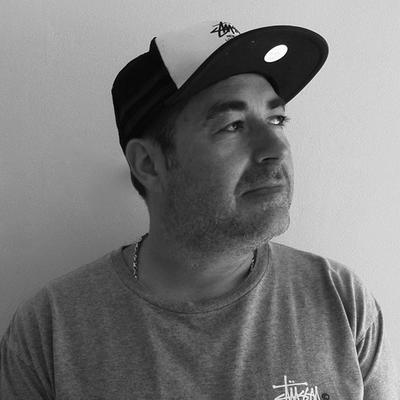 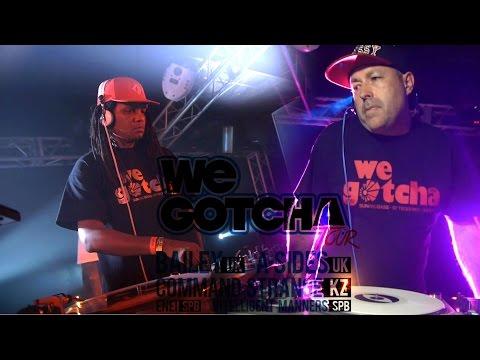 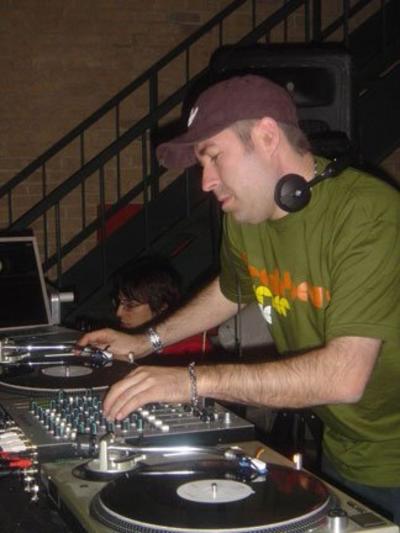