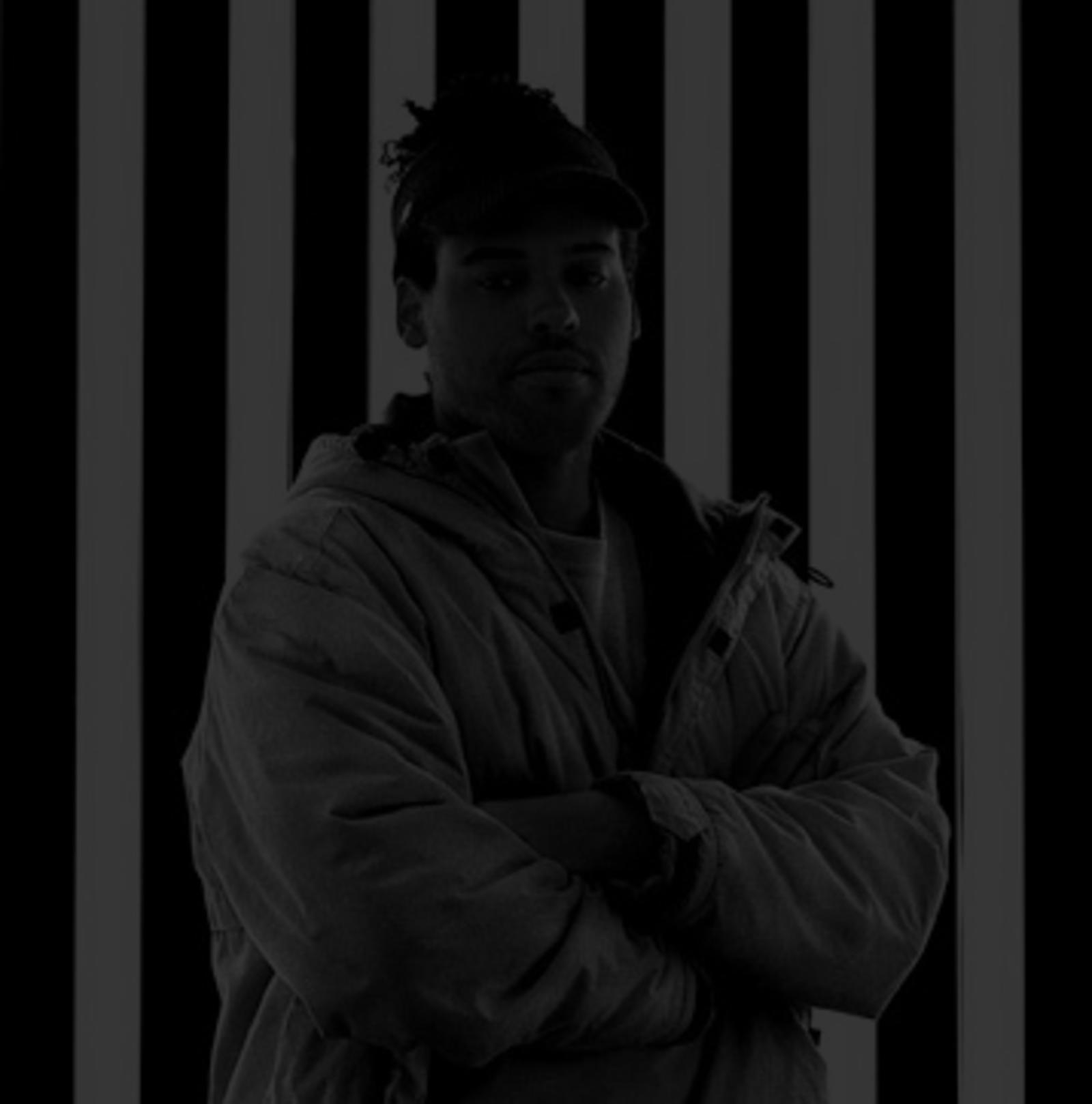 Dj & Producer TOM AMANING grew up in Ghana & London. After leaving London in 1995 for Germany he began Djing to help spread the fresh Jungle Sound in Germany.

After djing for a couple of years around Europe he made a name for himself with his musical, oldschool/jungle influenced tunes which were played by some of Germanys big dogs including Bassface, Sascha, E.decay & Mad Vibez.

Working with people like Mad Vibez, The Green Man, Syncopix & MTC Yaw with whom he released "High Spirit" under their synonym "I.S.S" (MTC Yaw & Amaning) in 2003, he soon caught the attention of international Dj's like Ink, Loxy & Flight (1 xtra) who invited him and TGM for a guestmix in 2003.

Amaning then joined forces with J-Cut and Canoma and formed AJC. Immediately garnering the attention of Clayton from Renegade UK who signed 'Sticks & Stones' and 'What u like' for a Renegade Release at the beginning of 2005.

A string of releases are set to follow from AJC in '06 including - 'UR' on 31 Records, 'Liquidiser' on BS1, 'M-factor' on Rawhill's U3R Label and 'BY ure Side' on Phunkfiction. He is also set to release material Vibez (feat. the vocal talents of MC Youngman) and Big Bud's label Soundtrax. 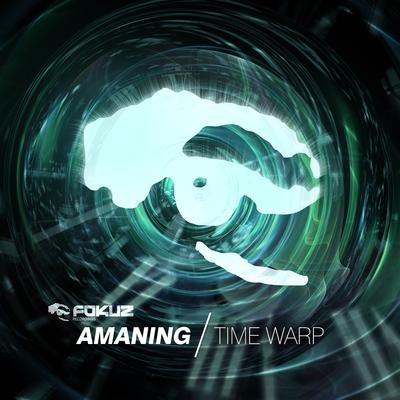 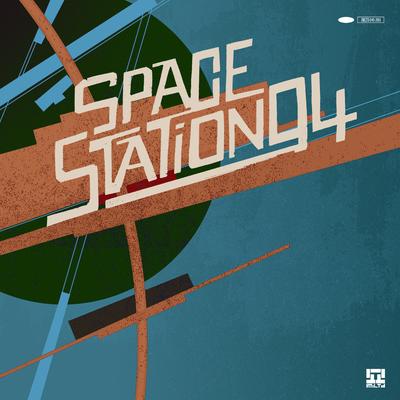 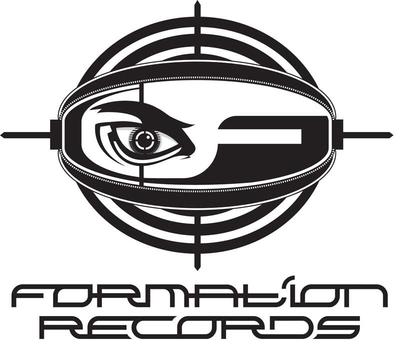 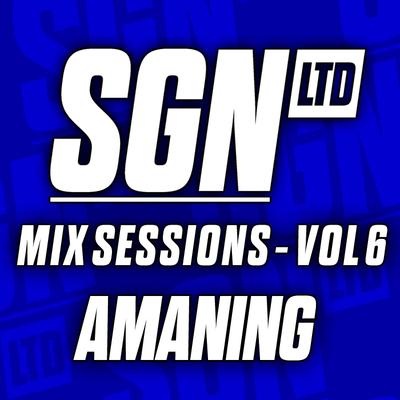 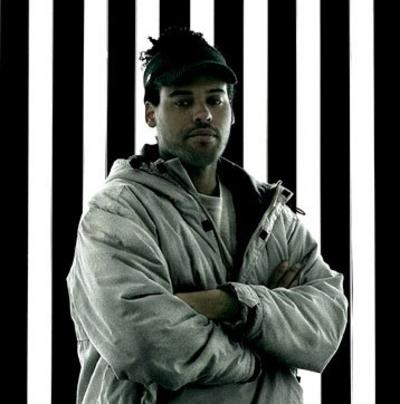