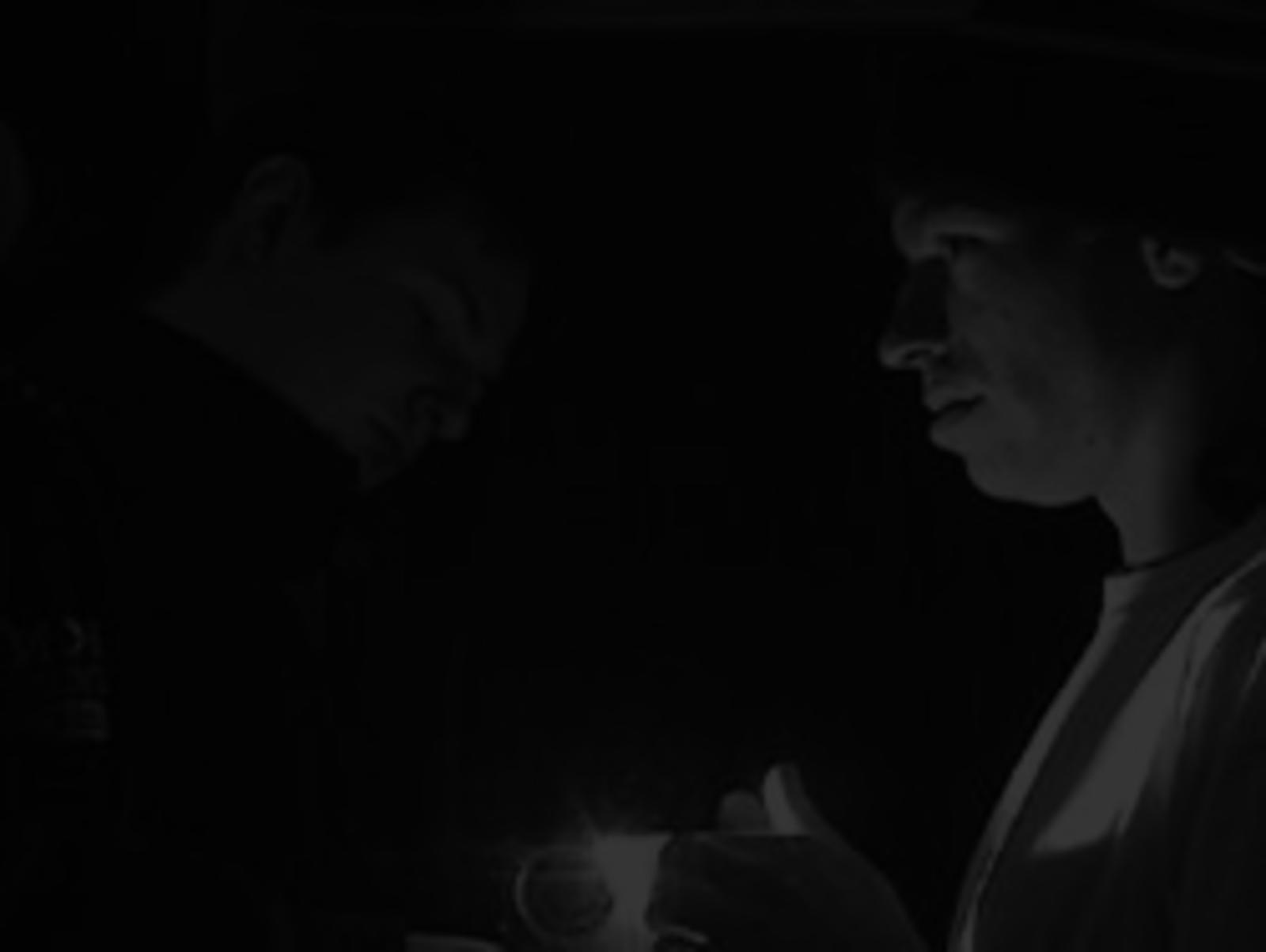 Biostacis consists of Bristol's Mark Caro from Technical Itch and Bart Icus from Served Chilled/Ice Minus. Having known each other since early 1996 and sharing musical tastes, a friendship was soon formed. Mark's constructive input into developing their production techniques resulted in a debut release as Ice Minus on Tech Itch Recordings. Since then Bart has recorded several releases with Served Chilled for the Hardleaders label, also not forgetting the devastating Zen from Ice Minus.
Mark's history is already well known with numerous releases on labels such as
Moving Shadow and Tech Itch Recordings and together with Darren Beale on the earlier Decoder projects. With their mutual interests and growing friendship, working together was inevitable.
In the closing months of 1998 the Biostacis project was born. Mark and Bart complimented each other, Bart's vast sound archive complementing Mark's technical abilities.With Mark's already strong links to Moving Shadow either this or Tech Itch Recordings was the obvious choice for the project. The initial tracks were completed within a matter of weeks and were well received by both DJs who had received it on DAT and clubbers throughout the drum 'n' bass scene. The tracks were sent to Moving Shadow and the first release was 'Flashpoint/New Real' (AC017) on the Audio Couture imprint. This will definitely be the shape of things to come musically for the project. Bart has a talent for creating concepts and Mark the ability to realise them, the two together being an excellent combination for breaking new boundries. 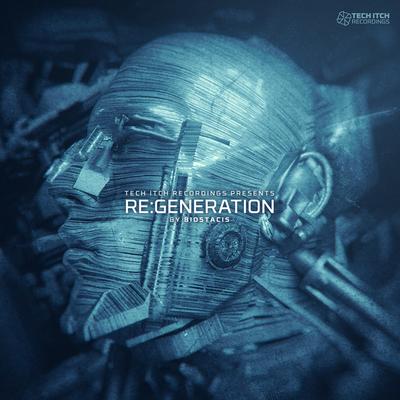 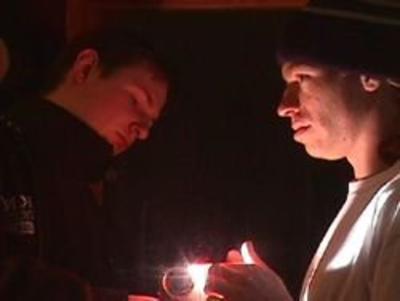