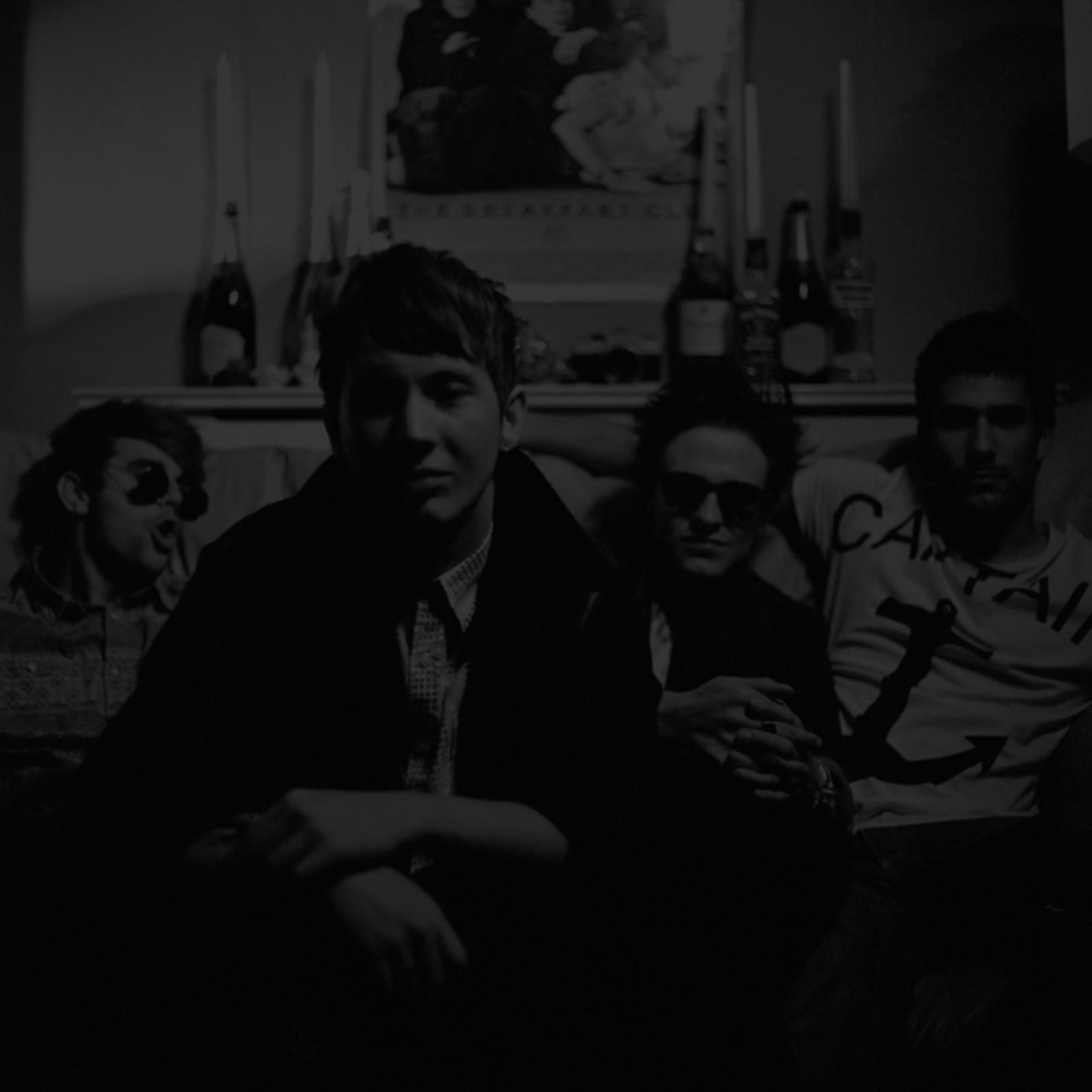 There are five artists called Brother:

1. A drum and bass producer;
2. A Celtic/tribal rock band from Australia;
3. A two piece band that originated in Sacramento;
4. An electronic composer/multi-instrumentalist from Tallahassee/Jacksonville, Florida;
5. A Japanese band. Please use Ｂｒｏｔｈｅｒ instead.
6. Brother is the former name of British rock band Viva Brother.

Here is a little bit about Brother, a solo artist who has been producing his own drum and bass tracks since the summer of 2005. Although relatively new to working with software and sequencers, Brother has several years experience in music making, writing songs and performing in bands, both live and recorded.

From being influenced by the likes of The Stone Roses and Happy Mondays, it wasn't until around 1997, and the Reprazent album 'New Forms' that the drum and bass bug first bit Brother. This was the beginning of a totally new kind of sound that opened up a wholy different environment, culture and way of life, one that would influence Brother significantly. It was at this time that he, along with two friends, formed a live drum and bass band, focusing on the heavier side of the genre, with performances at several gigs around London and Essex.

Realising the physical and technical restraints of a live band, Brother decided to pursue a more independent path. Taking his inspiration from the new soulful liquid drum and bass sounds of artists such as Calibre and Marcus Intalex, as well as old jazz, funk and blues, he has developed a sound that is true to his eclectic musical tastes. If asked what his sound was, he may have difficulty in pinning it down, maybe a little melancholic, maybe uplifting, but always distinctive.

2. BROTHER, a celtic/tribal rock band from Australia. Chances are you’ve seen BROTHER on NBC’s ‘ER’, maybe heard their music on the classic ‘Baraka’ soundtrack or UPN’s ‘ Twilight Zone.’ The band has shared stages with Joe Walsh, John Entwhistle, Linkin Park, and Alicia Keys and are the only independent band to have played the Rock and Roll Hall of Fame.

Fusing signature vocals and guitar with the deep pulse of the didgeridoo, the soaring highs of the bagpipes, and tribal percussion, BROTHER is wholly original. The band’s powerhouse live performances are an energetic celebration, captivating and engaging the audience from the first song to the last.

Angus, founding member of BROTHER, arrived in Los Angeles from Australia with his brothers a decade ago as little more than fresh-faced farm boys. In LA, they found themselves busking at Venice Beach, the Hollywood Bowl and Universal Studios to survive. Since those days, BROTHER evolved its trademark sound while touring extensively in the United States and in Canada, Japan, France, Egypt and Australia.

They did it all free from standard industry trends and pigeon-holes. BROTHER has self-released 12 albums, sold more CDs in the USA than any other independent Australian act and has regularly been cited as a role model within the independent scene.

BROTHER live today is a powerhouse celtic tribal trio. The band's legendary live shows have reached a whole new level, with soul brothers Angus, Dalbo and Drew filling the stage with their energy and sound. http://www.brothermusic.com

3. Brother, a two piece band that originated in Sacramento.

Brother originated in Sacramento, CA. It is a two piece band. Jordan= guitar, vocals, Nick= drums. YOU CAN CHECK THEM OUT HERE: http://www.myspace.com/brotherbrotherbrother 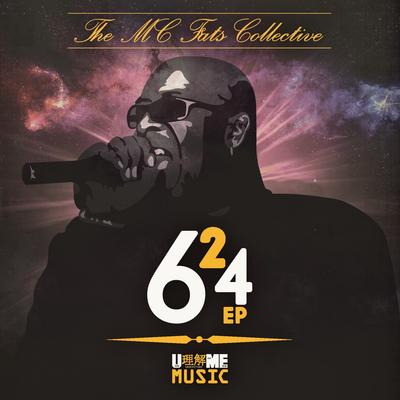 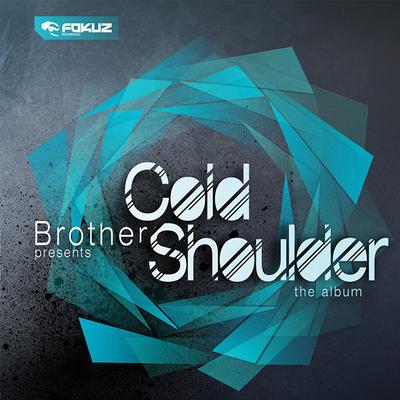 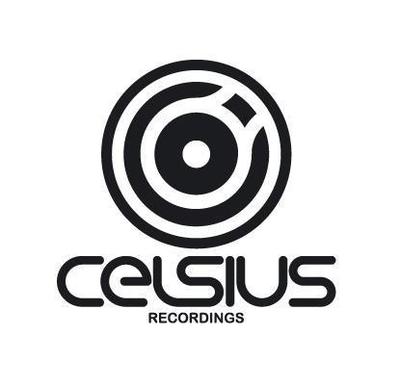 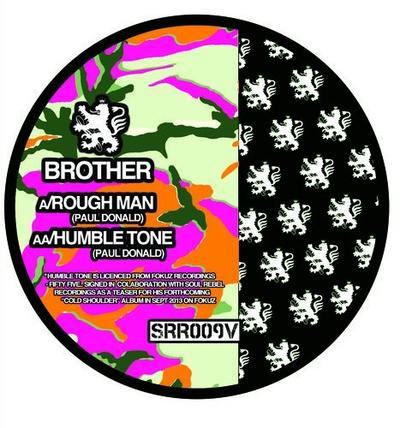 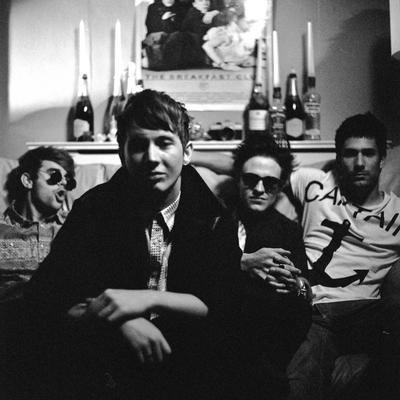