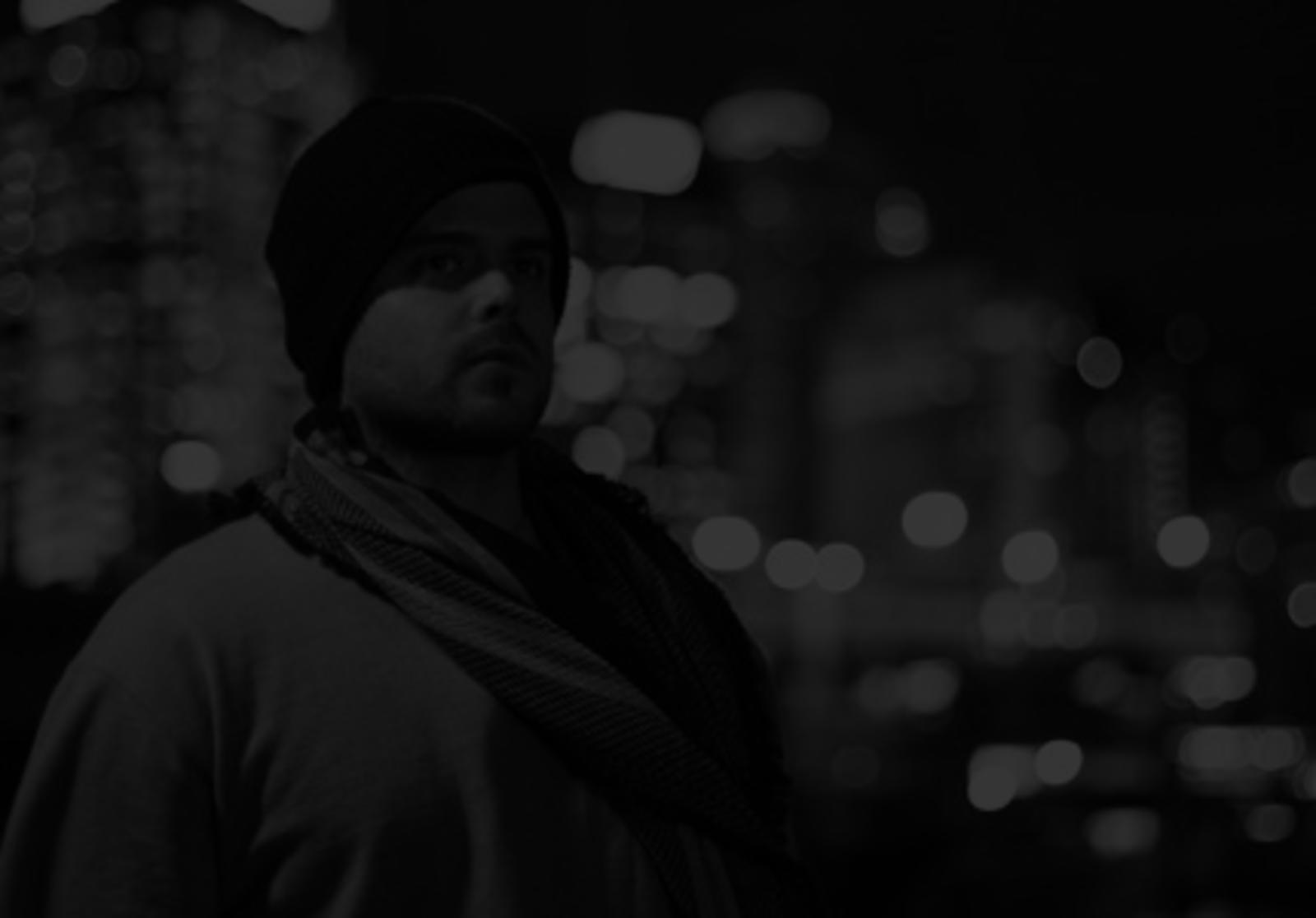 A widespread name around the globe already; their production has seem them with released and forthcoming tracks on many of the scenes leading European record labels including UK's Renegade Hardware, Critical Records, Cylon Records, Deep Soul Music, Horizons Music & Revolution Recordings and releasing on the Netherlands amazing Citrus Records, Smptm Records & Syndrome Records; Germany's Basswerk imprint, as well as New Zealand's own Samurai Music, Empathy Records and brand new Aesthetics imprint based in America. Since 2002 Cern have been collectively producing drum and bass and downbeat music for the main purpose of having a good time and making use of their creative tendencies. After finishing school both Climate and Omen began work at the then home of underground music in Auckland, Fu Bar. This is where their passion for DJing and production began; having the opportunity to experience the best of what the world had to offer in live DJ performances. After getting recognised for their DJing skills, they soon began to support some of the local and international acts for New Zealand drum and bass pioneers Subtronix and Cyanide Recordings. This is when their attention turned to production, and their skills began to take form. 2006 saw collaborations with Bulletproof, 'Rokhedz' and 'Red Mercury', and pushing the funk sound by promoting visiting artists such as Mayhem, Noisia and more recently Psidream and D Bridge. 2007 was a productive year for Cern with their “South in Session” series and "In Depth" monthly, also working on collaborations with some of New Zealand's finest up and coming producers Dose, Teknik, Menace, Consequence and Luca. 2008 has been a busy year for Cern, with a number of high profiled releases and a few cheeky collaborations with some of the Drum and Bass scenes most respected artists. Ollie Cern will be touring Europe and the UK in December and January as a tribute to his production partner Jonny Beck who sadly passed away in July this year, helping to keep his memory and ideas alive and helping to extend their music to everyone who has supported them over the years. Look out for the "Scatter the Ashes Tour" bringing the funk in 08/09!

Cern are live in the mix weekly on 'The Molten Beats Show,' BASEFM.co.nz Thurs 10-12PM. Tune in direct on 107.3fm or streaming on www.basefm.co.nz. 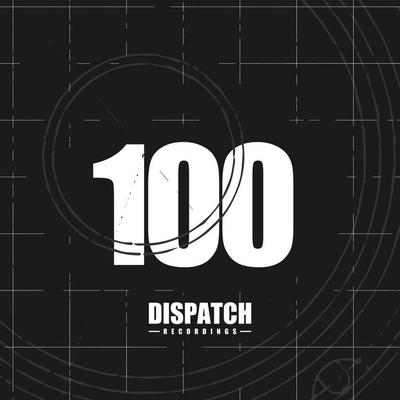 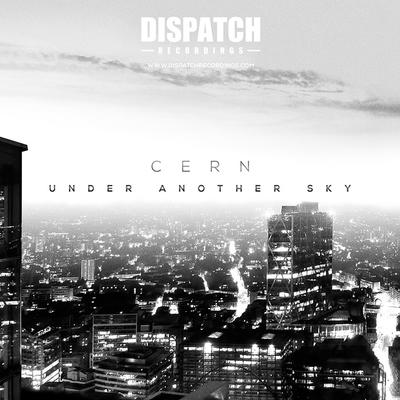 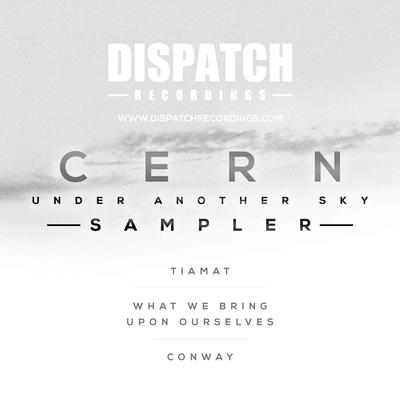 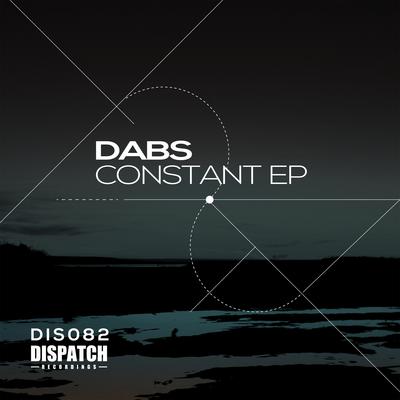 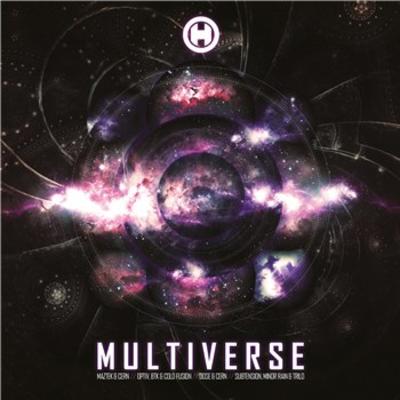 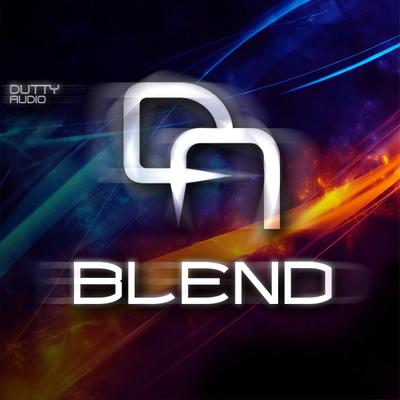 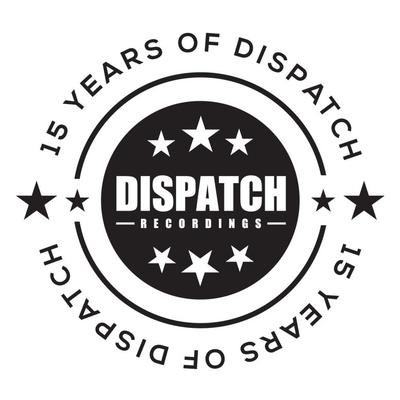 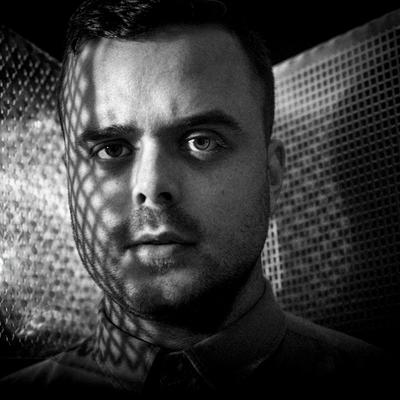 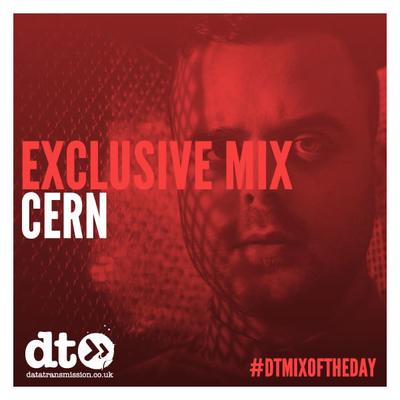 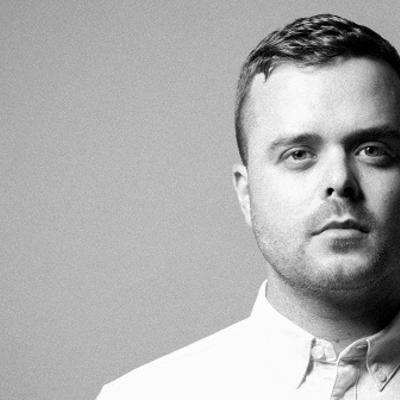 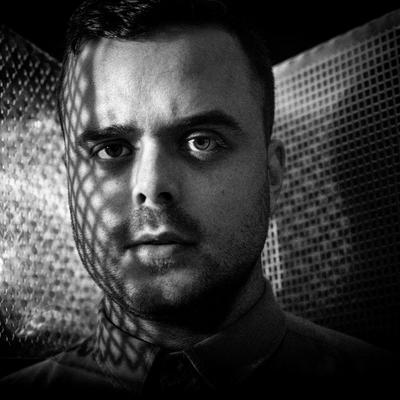 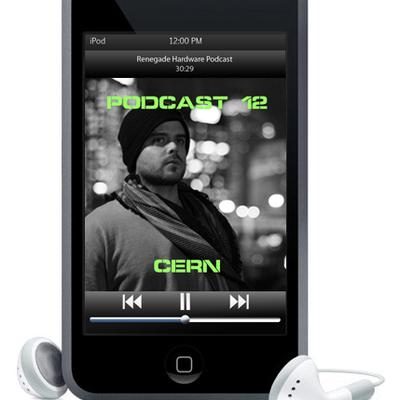 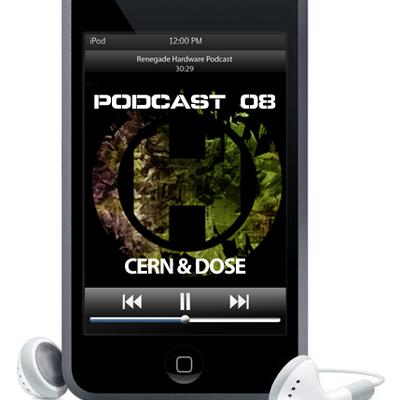 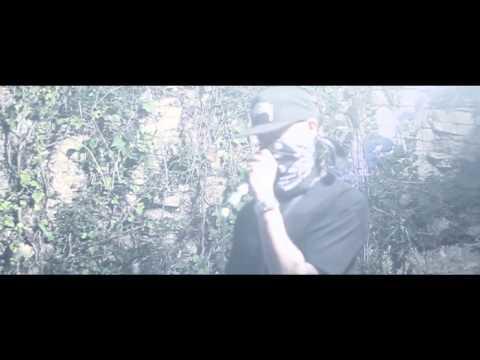 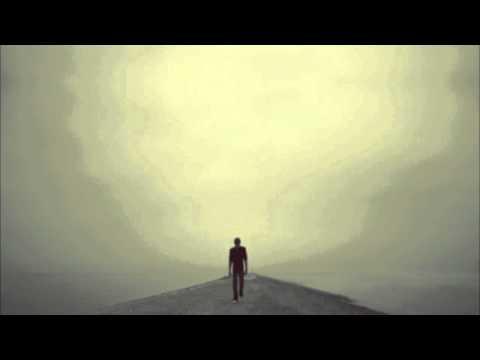 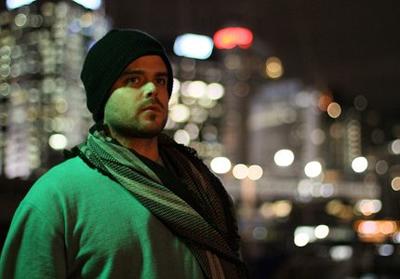