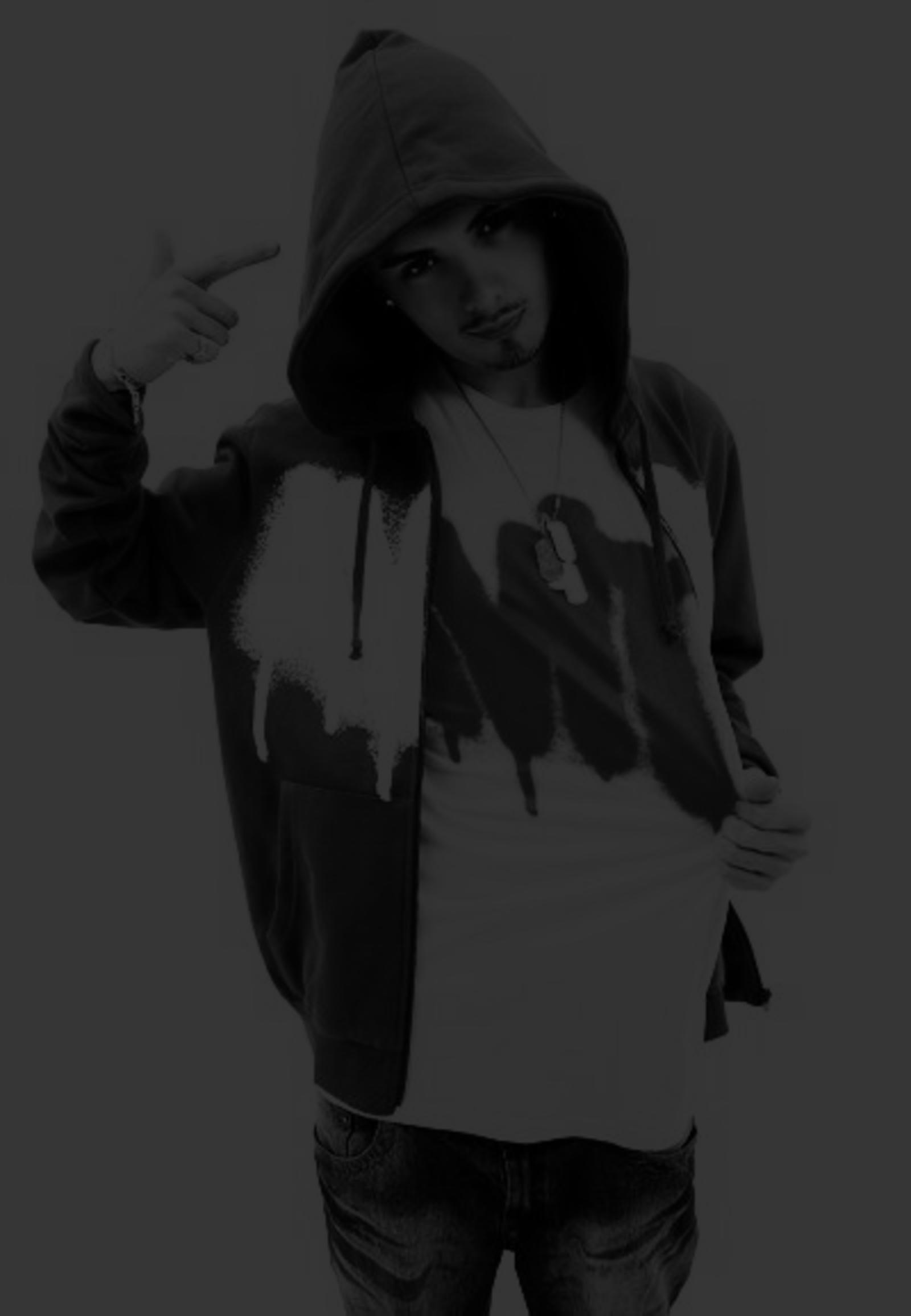 Crissy Criss aka Chris Williamson was born May 1987 at Newmarket Hospital, Suffolk. Child to former Dubai & Greece international Champion Jockey ‘Kevin Williamson’, best known for working for the King of Greece as a race horse Jockey in the late 1980's to early 90's. Crissy was raised in Leytonstone in the East of London after growing up in area's such as Newmarket, Cambridgeshire and Norfolk around the age of 2-3 years old when mother 'Tracey' met Kenny Ken, who was at the time playing Acid House & Jungle Techno. 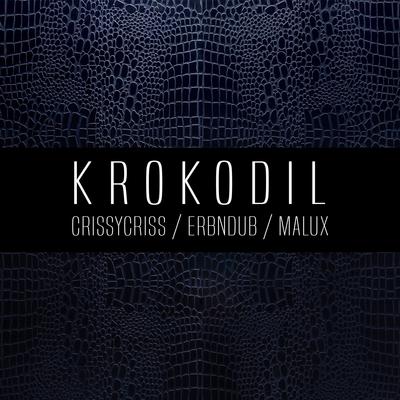 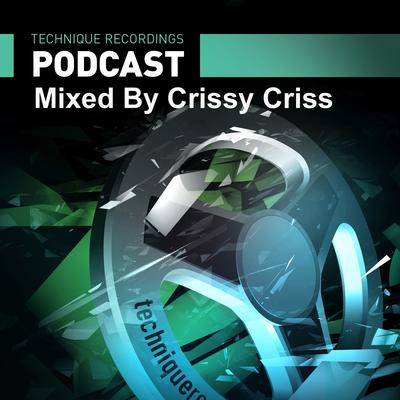 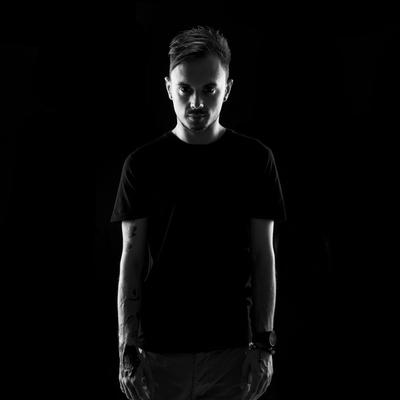 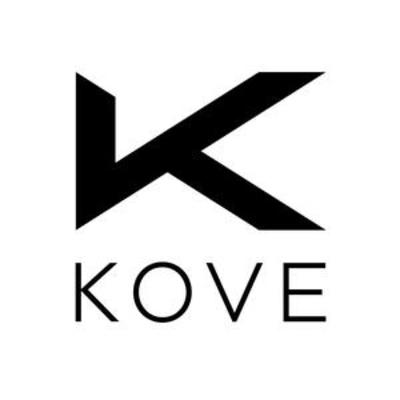 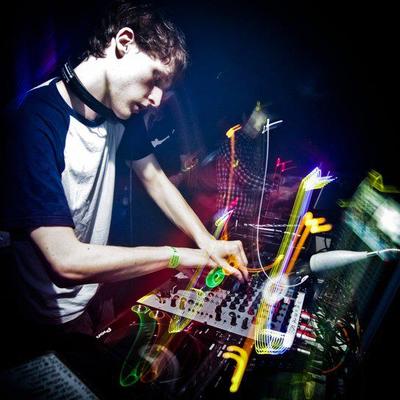 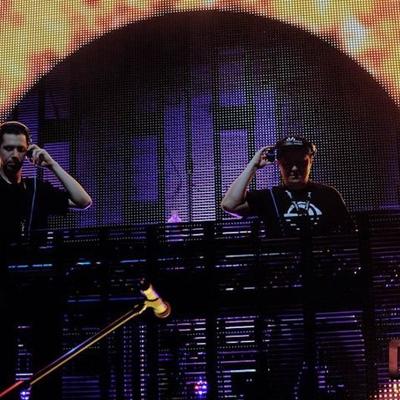 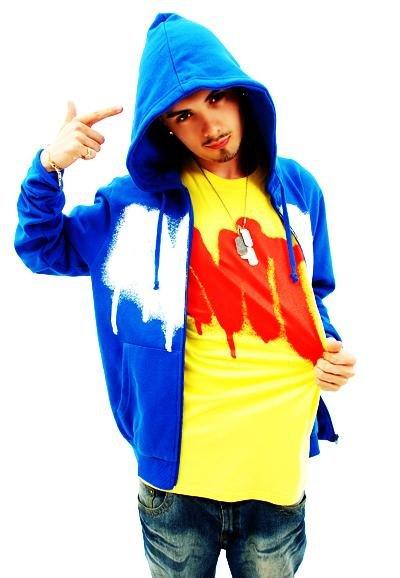