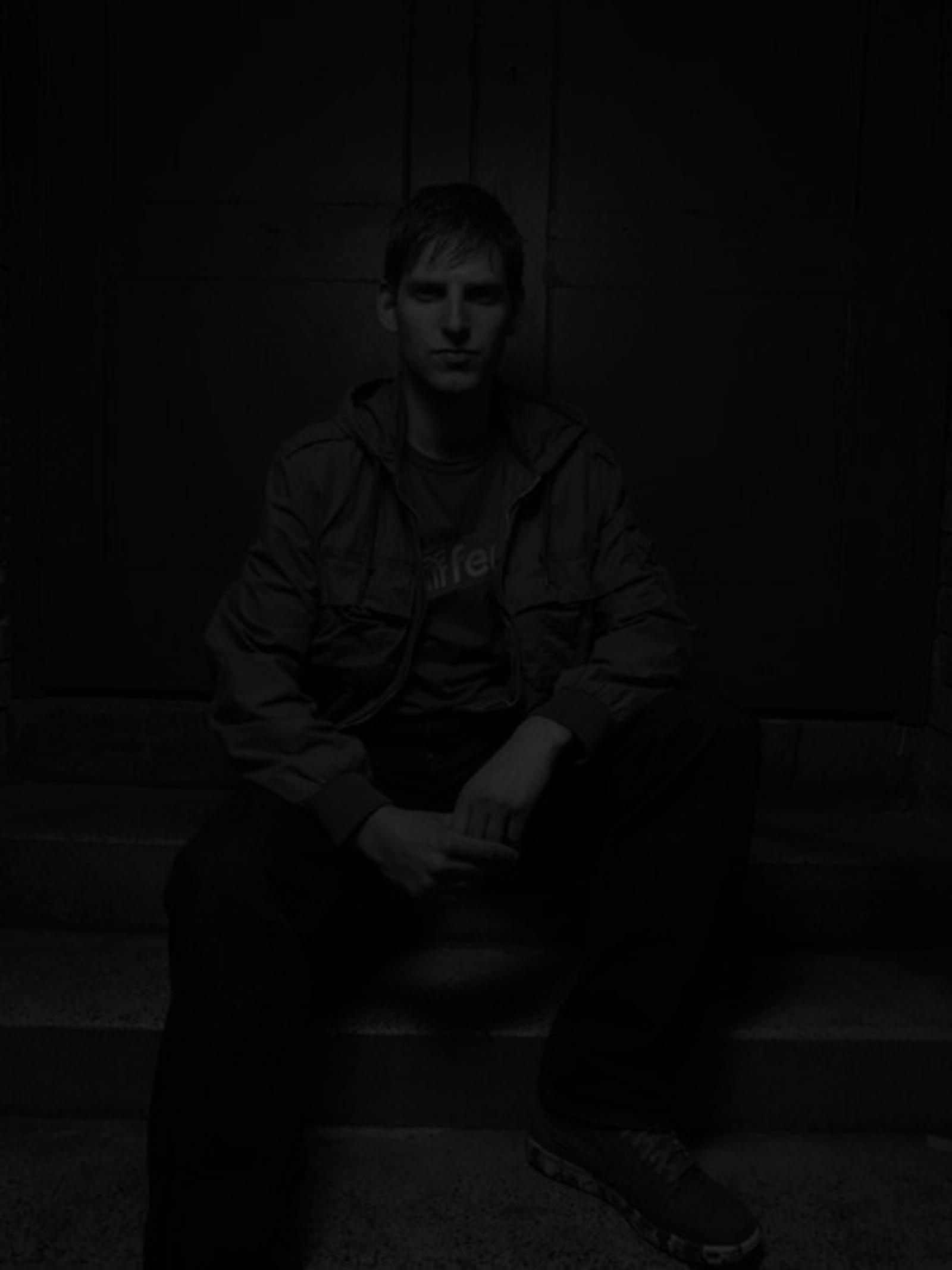 EBK is a Drum and Bass producer and DJ from London, UK, with 10 years of releases on influential labels including Renegade Hardware and DSCi4 recordings.

He has carved out a name for himself DJing regularly at high profile nights including Renegade Hardware at the legendary and now defunct End Club in London.

EBK started as a teenager in the 1990s DJing Jungle on pirate radio stations before becoming the co-founder of Composite records a label that at the turn of the millennium was an integral part of DnB's movement towards the rolling techno influenced sub-genre now known as Neurofunk. 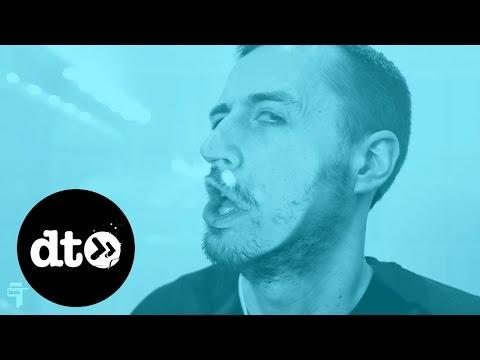 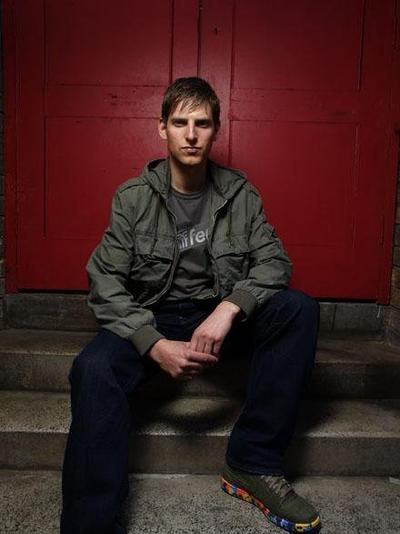