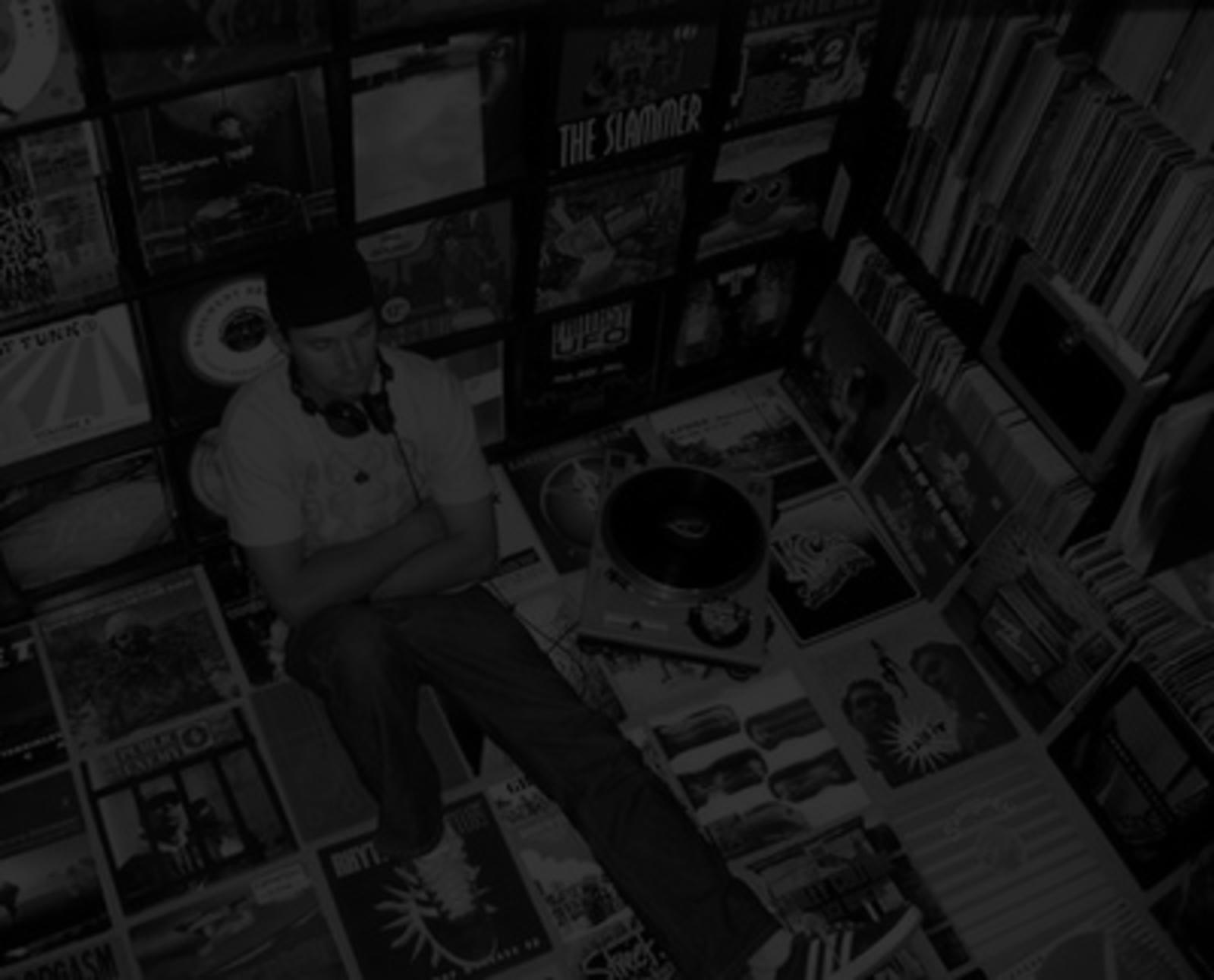 Greg began Dj-ing in 1989 at the age of 17 shortly after emigrating to Perth Western Australia from Northampton England, he had been a heavy collector of vinyl since 1982 and since he already had a collection of 1000+ he decided it was time to purchase some decks and get seriously into dj-ing.

The music Greg was collecting in the 80's was mainly hip hop, electro, soul & funk and a bit of reggae/dub, when he began mixing it was strictly hip hop until late 1990 when Greg was taken to a club in Perth called Limbo's and heard a Dj 'Dave Jackson' spin some early house, breaks, techno etc… which really opened his mind to the whole electronic/dance music scene.

By the end of 1990 Greg had started playing in clubs and by '91 he won the WA DMC's ''Mixing Championships'' which then boosted him straight onto the rave scene/club scene where alongside a few other Dj's was playing the sound of UK breaks which progressed onto jungle/dnb. Greg continued to play the rave/club circuit until 1994, he then took a year away from Perth and returned to the UK and played at raves/clubs alongside Dj's such as Carl Cox, Slipmatt, Deduction etc.. for a company called ''Dance Planet''.

By 1995 when Greg returned to Perth. H decided to drop the happy hardcore side of things and concentrate 100% on jungle/dnb which was always his first love from the begining, he has stayed focused on that sound until recent times and still continues to do so these days.

In 1999 Greg decided he had been Dj-ing for 10 years playing other people's music and it was time to set up a studio and get into making his own music, so he entered the world of producing .

By 2001 Greg had his first official release on hardleaders 'We Hear Drums' and has continued to release music since then on labels such as (Good looking, Renegade, 31 Records, Defunked, Phuturistic Bluez, New identity, Tangent, Fokuz, Interphase etc….) concentrating on the more musical styles for producing (Liquid Funk) however he still likes to Dj with some heavier beats & mix up both styles.

In 2003/2004 Greg took another break from Perth and based himself in the UK for a while, he toured the UK & Europe playing at 'The End , Herbal (London) & all over Europe including Paris, Slovenia, Estonia etc…' since returning to Perth in 2004 & up until now he has continued to Dj around Perth & all over the east cost of Australia on a regular Basis 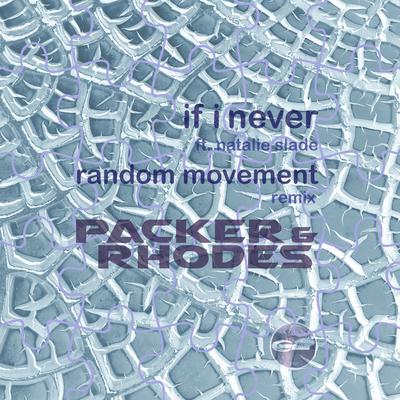 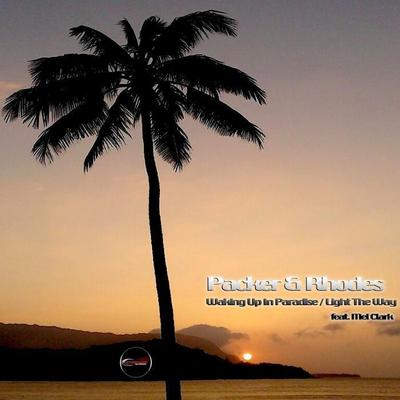 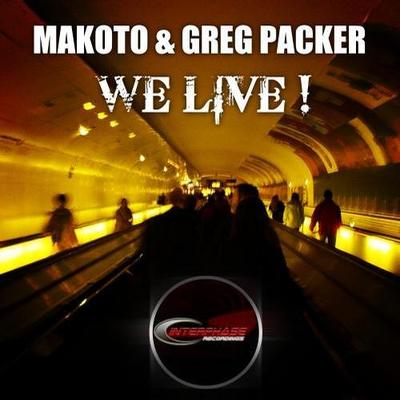 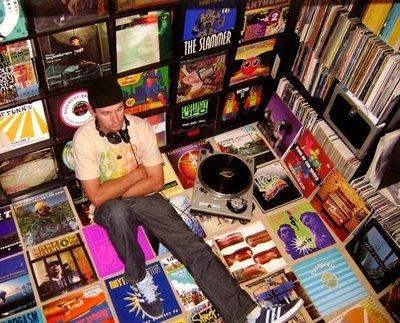