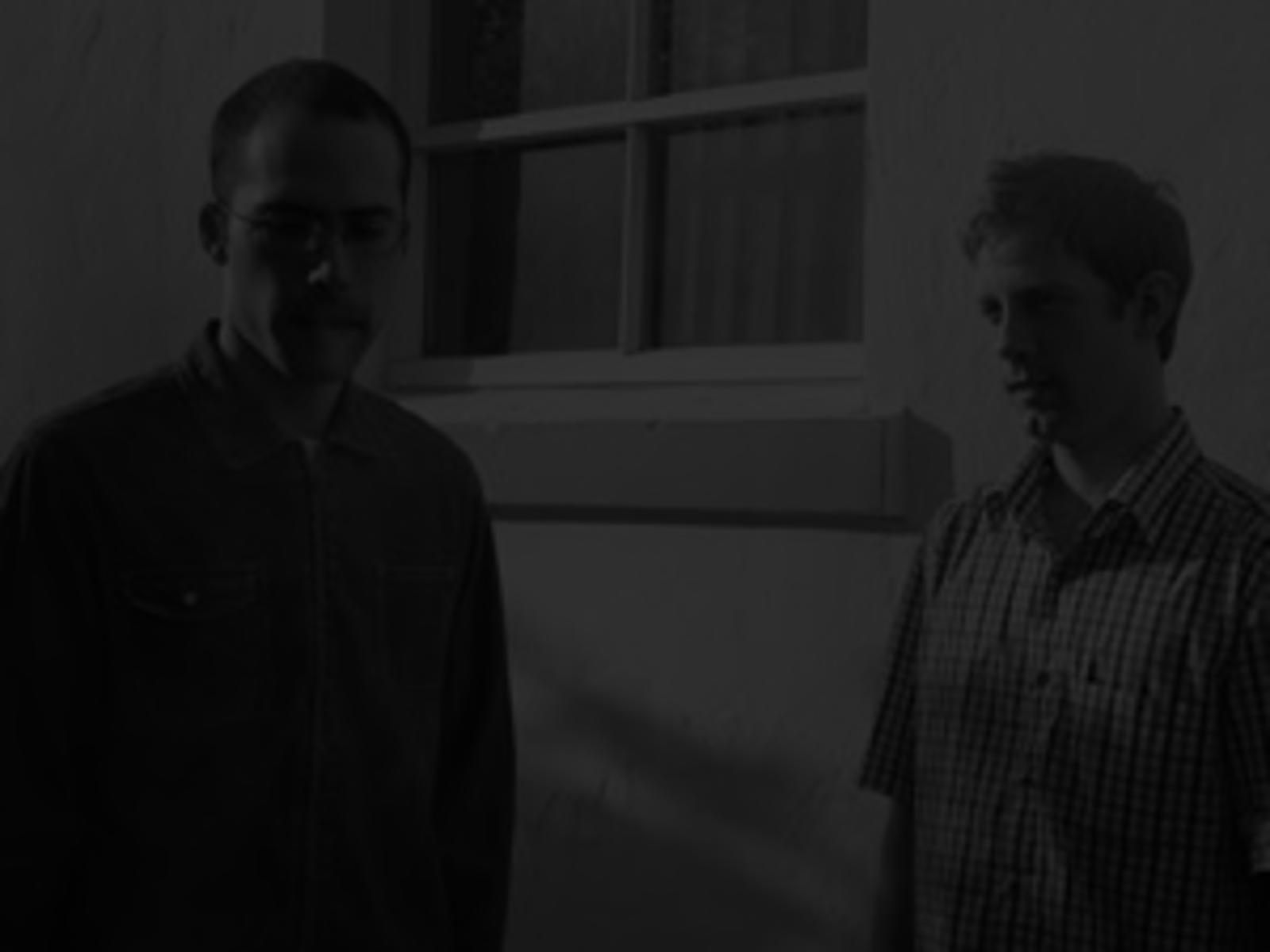 Influx UK (real name Gavin Price) had his first experience of production at the age of 9! For a school play he made a 'dub version' of the Pink Floyd song 'Brick In The Wall' by cutting out the vocals and recording it to tape. His father showed him guitar and chord structure at 11. By 15 he was learning to mix and scratch and became an avid collector of US Hip Hop, and later Chicago House. Going to the raves in London during the late 80s, Gavin developed a love for the beats and breaks. He cites Fingers Inc., Farley Jackmaster Funk, Frankie Bones and Run DMC as major influences. Taking time out during the early 1990s, he started producing again in 1996, and soon after met up with Marco Fabien to form Influx Datum. Currently working on a solo album project for Formation entitled '2 Million And Rising', check out the Influx UK tracks 'Sing Out And Reach From The Soul, Baby' on the Formation 100 album and 'Take My' on a Formation 12". Remix work includes MJ Cole's 'Wondering Why' for Talkin' Loud/Mercury which recently stormed to No.30 in the National UK chart, and remixes for East-West/Warners and Hospital Records.

Influx Datum - Take My / Back for More (High Contrast remix) 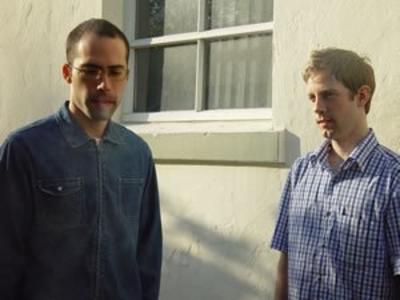