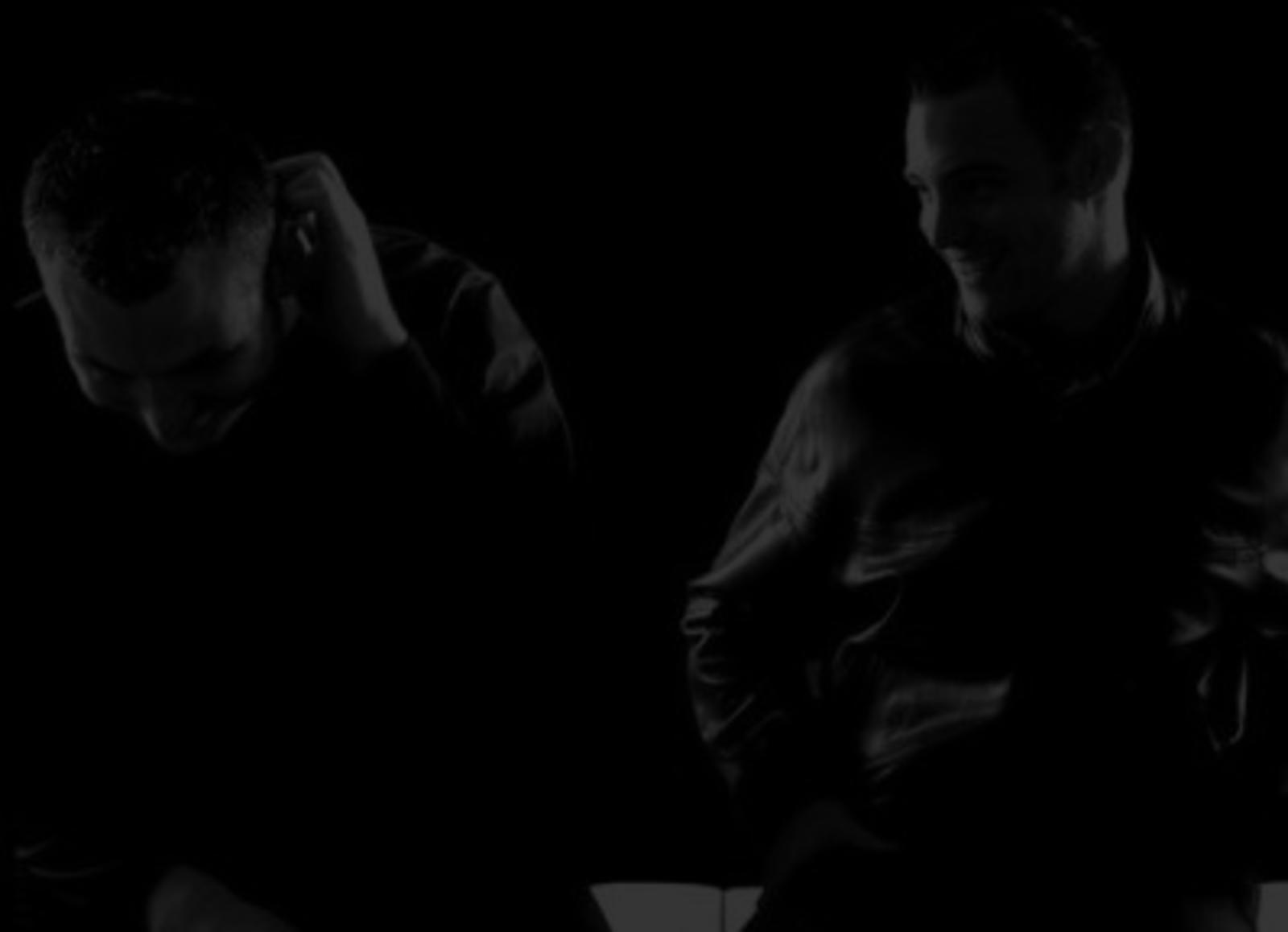 Moving Fusion exploded onto the scene in 1998 with the dance floor smashing heavy weight anthem Turbulence on Ram Records which went on to receive MixMags coveted Tune of the Year award. Ever since, Moving Fusion have been a permanent fixture of the Ram Records family and at the cutting edge of dance music production. The outfit have also enjoyed touring the world on a regular basis, mixing up the music that they love. Their debut artist album The Start Of Something confirmed them as a drum and bass outfit of epic proportions.

Turbulence changed everything for Moving Fusion, all the DJs played it and everyone bought it! The only problem was that the guys had put everything they had into making that tune, every trick in their book, so following it was a daunting task to say the least. So it was a case of going back to the drawing board, or sampler as the case may be. Although there was a brief gap it was less than 12 months before the guys had their next release lined up on Ram, they were to have their own EP which included The Beginning, Brain Storm, Combat and Sex Drive. Many of which are still included in many a DJ set today, seven years on

Its important to note that unlike a lot of producers until this time the guys were so focused on their productions that they hadn't thought about becoming DJs as well. However, after playing the small room at Rams very own night at London's prestigious End club, they were hooked. They just absolutely loved the buzz of playing their own music, whilst also playing whatever else they felt was great in drum and bass at that time. After that like anything else they set their minds too the guys worked hard at their mixing until the day came that they let Rams label manager Scott Bourne know they were ready, at which point the bookings began rolling in. To their surprise bookings weren't just for around the UK either, one of their first bookings was for a two week tour of Australia! Thats what happens when you make great music!

Now moving, into 2006, Moving Fusion, aka Jeff Langton, will be raising the bar with a lot of exciting projects in the pipeline..so expect to see him DJing all over the world. 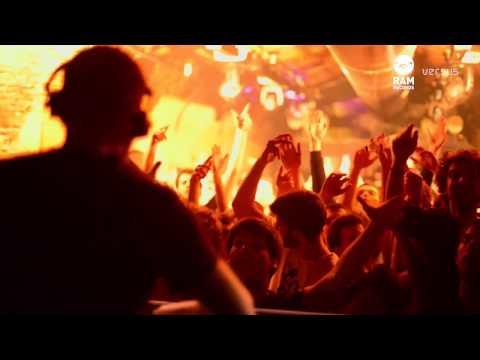 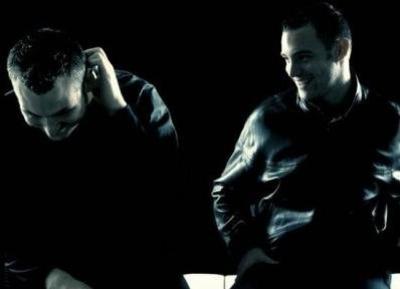