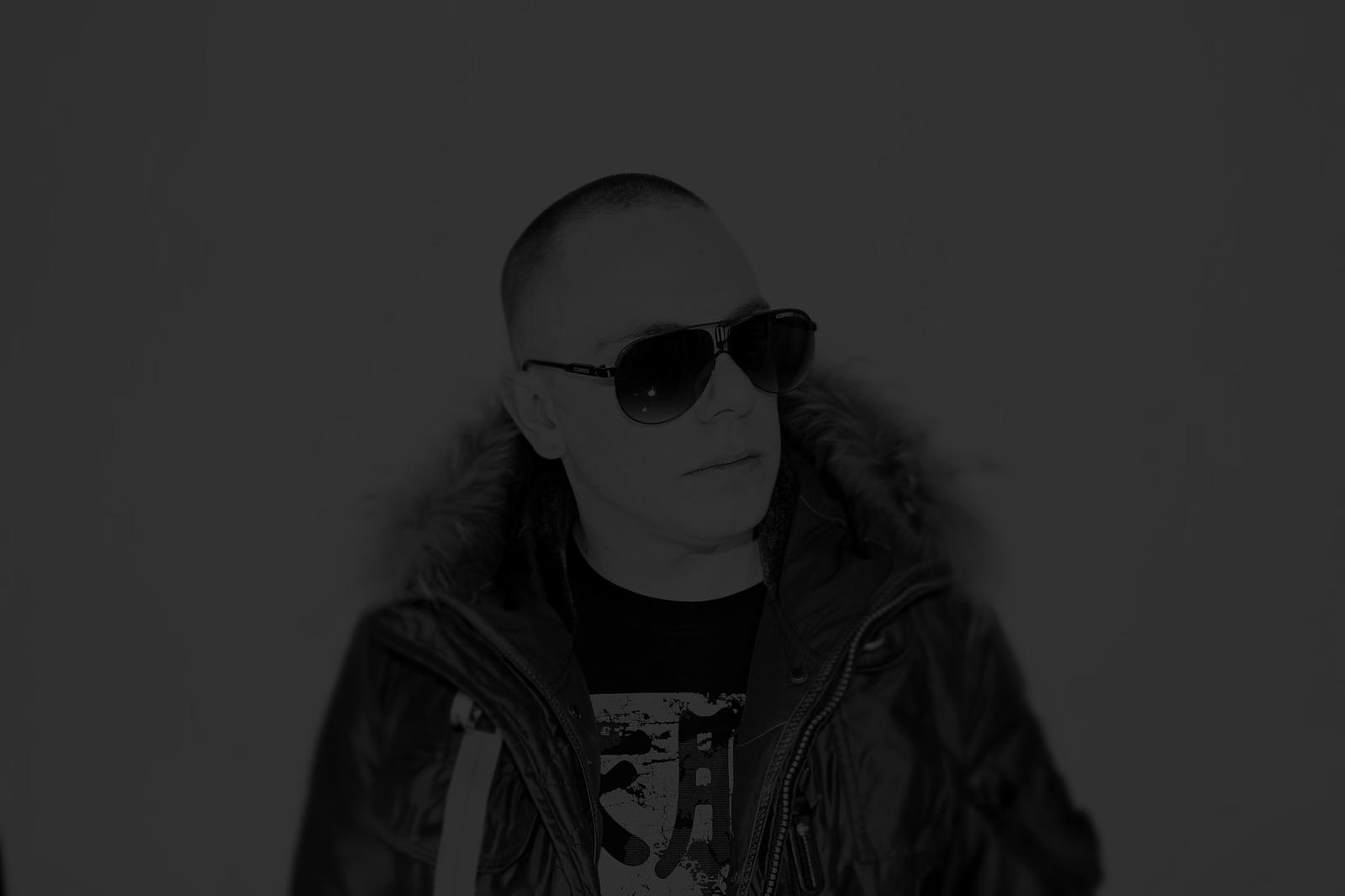 There are at least 6 groups with the name Original Sin:

1) (Drum n Bass) Original Sin is the new production alias of Adam Tindall (one half of the now defunct Generation Dub/G Dub/Double Zero). Original Sin's Don't Be Silly, D for Danger and Ra! (Original Sin Remix) have helped him establish his individual production style. Two songs have been released under Adam's second alias (Killa Hurt) on Frontline Records. In late 2009, Original sin released his first album 'grow your wings' which was critically acclaimed by the likes of Grooverider and Dj Hype. Thanks to these many acheivements. Original Sin has now become one of the leading names in the jump up drum and bass scene.

2) Original Sin are a Black Metal band formed in 2006 from China. The current line-up consists of Evil Soul, who plays everything (also in Garrotte Betrayers and Wasteland). Former members were Wolfsclaw (bass and vocals, also in Aglare Light,Garrotte Betrayers), Ghost (drums) and Evil Venom (guitar).

3) Original Sin are a metal band from Cambridgeshire England, with a distinct thrash sound. Drop tuned guitars, double-bass pedaled drummer and an angry, almost 'whiny' singer make up this collaboration.

4) Original Sin were a female speed/power metal band from New York. They're split up and released only one full-length named "Sin Will Find You Out" in 1986.

5)Original Sin is a hardcore band from Richmond VA. They Put out a demo in 2007 that is availible either by seeing them live or by downloading it off of their myspace. they play hardcore in the vein of ringworm and integrity.

6) Original Sin were a Merseyside-based NWOBHM band who formed in mid-1982, before all the others. They released one excellent self-financed 12" single, 'The Shadow', in 1984. 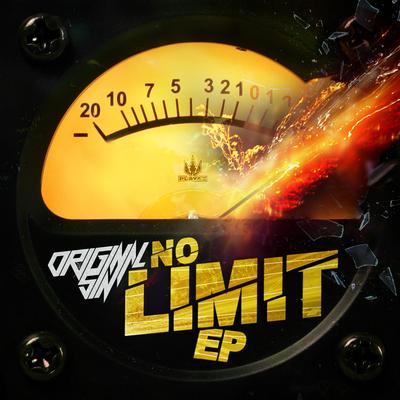 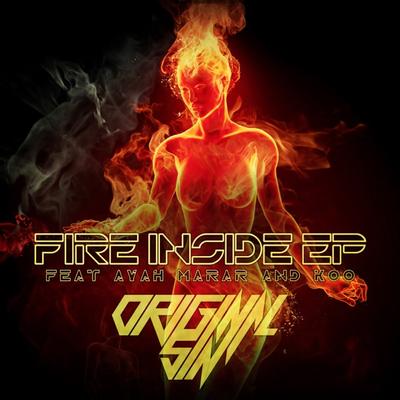 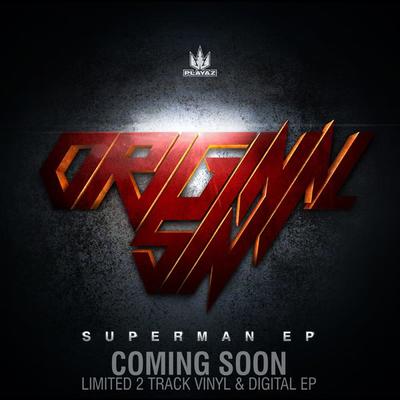 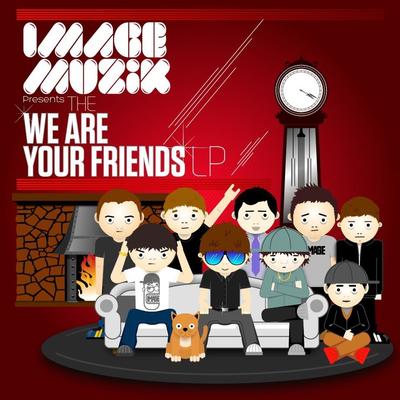 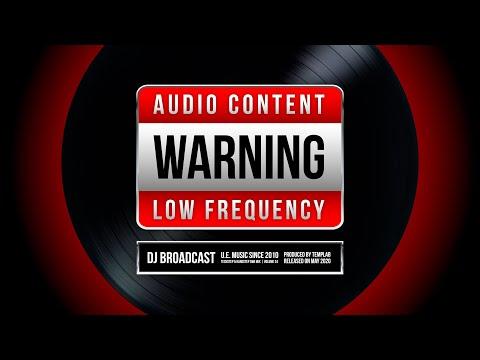 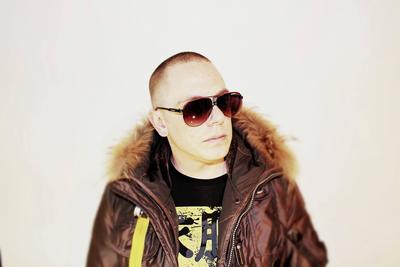