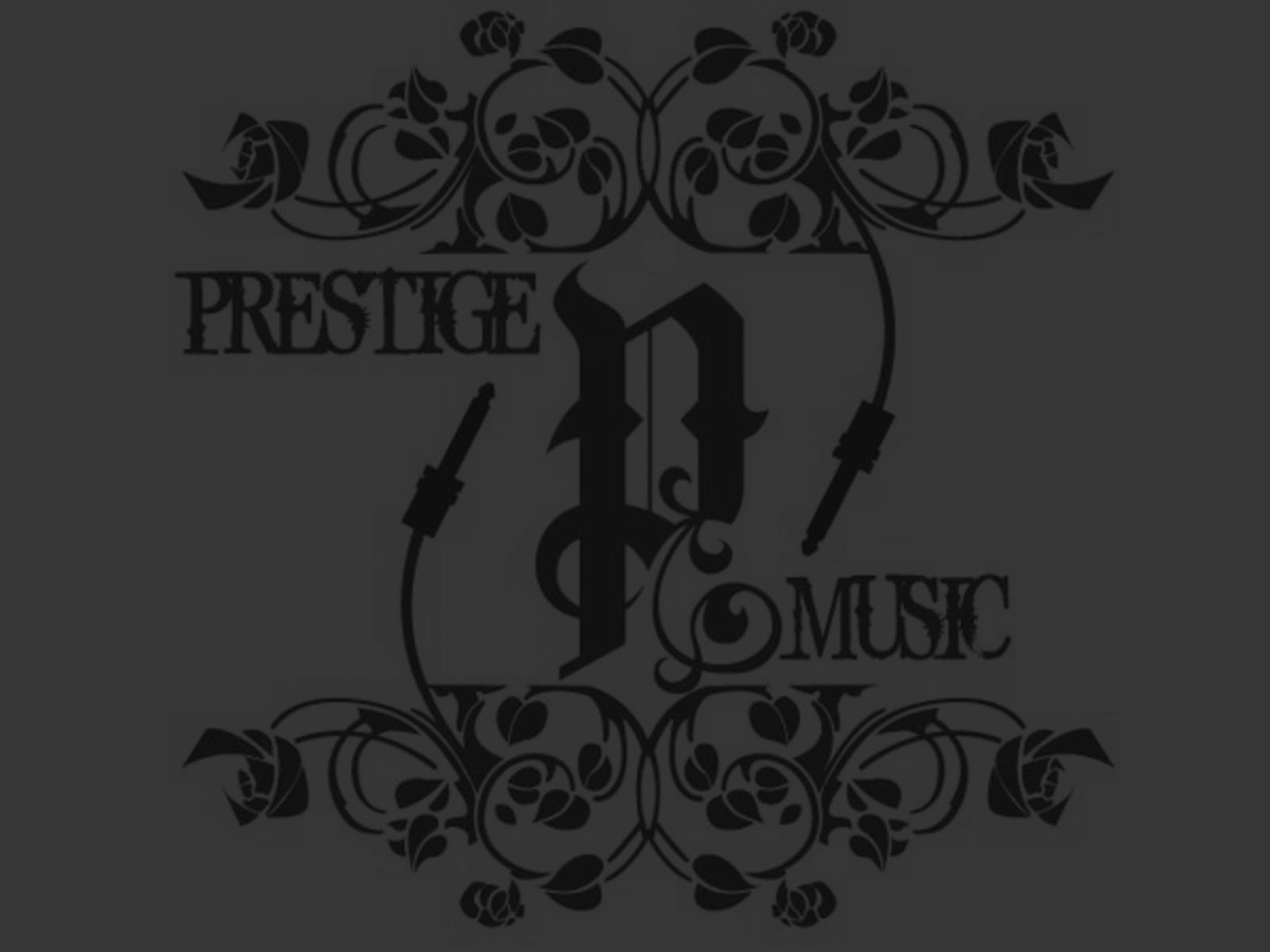 The Prestige Music Group was founded in 2007 by DJs and enthusiasts Dyer, LT. Smash, and DankOne. With the advice and direction from Stu of the well-known Cause4Concern outfit, Prestige was built with intent to contribute to the culture by providing an outlet for prominent and budding artists. Beginning as a radio show and event production collaboration, the Prestige imprint developed naturally into one of only a few enduring, stateside labels. Originally distributed through Load Media, Prestige Music Group featured artists the likes of Redeyes, Alix Perez, Mutt, Syncopix, Pentagon, Ethix, Atlantic Connection, and Beta2. Later as Load Media dissolved, The Prestige Music Group regrouped to a new home with Triple Vision Distribution. After a relaunch in 2011, Prestige Music has seen new releases the likes of Sinistarr, The Insiders, Switch, Random Movement, and many more. Expect more established and emerging talents to be added to the roster as time progresses. Now the Prestige Music Group is offering a new website running a blog format complete with webshop; Digital downloads and vinyl availability direct from the source. Keep your ears to the streets for updates, new signings, and exclusive digital availabilities.
More Less 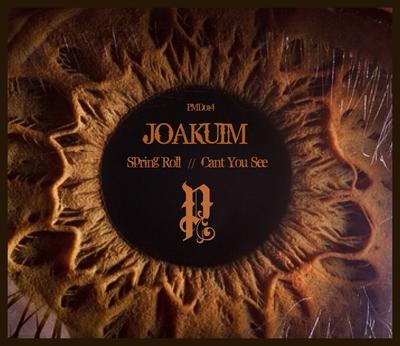 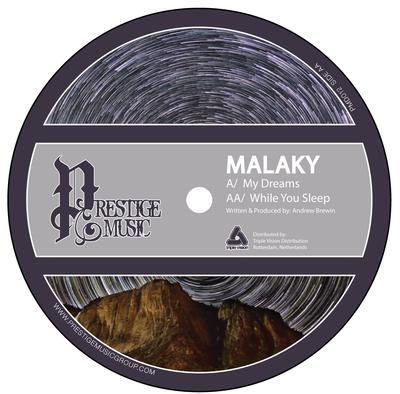 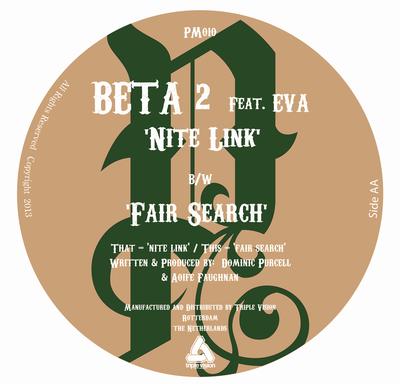 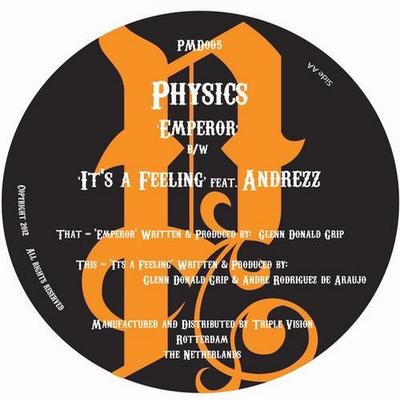 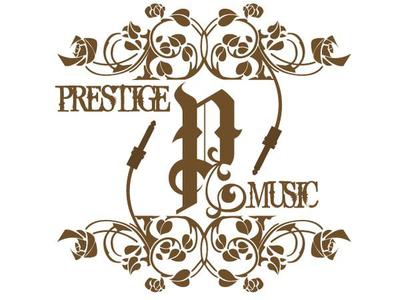