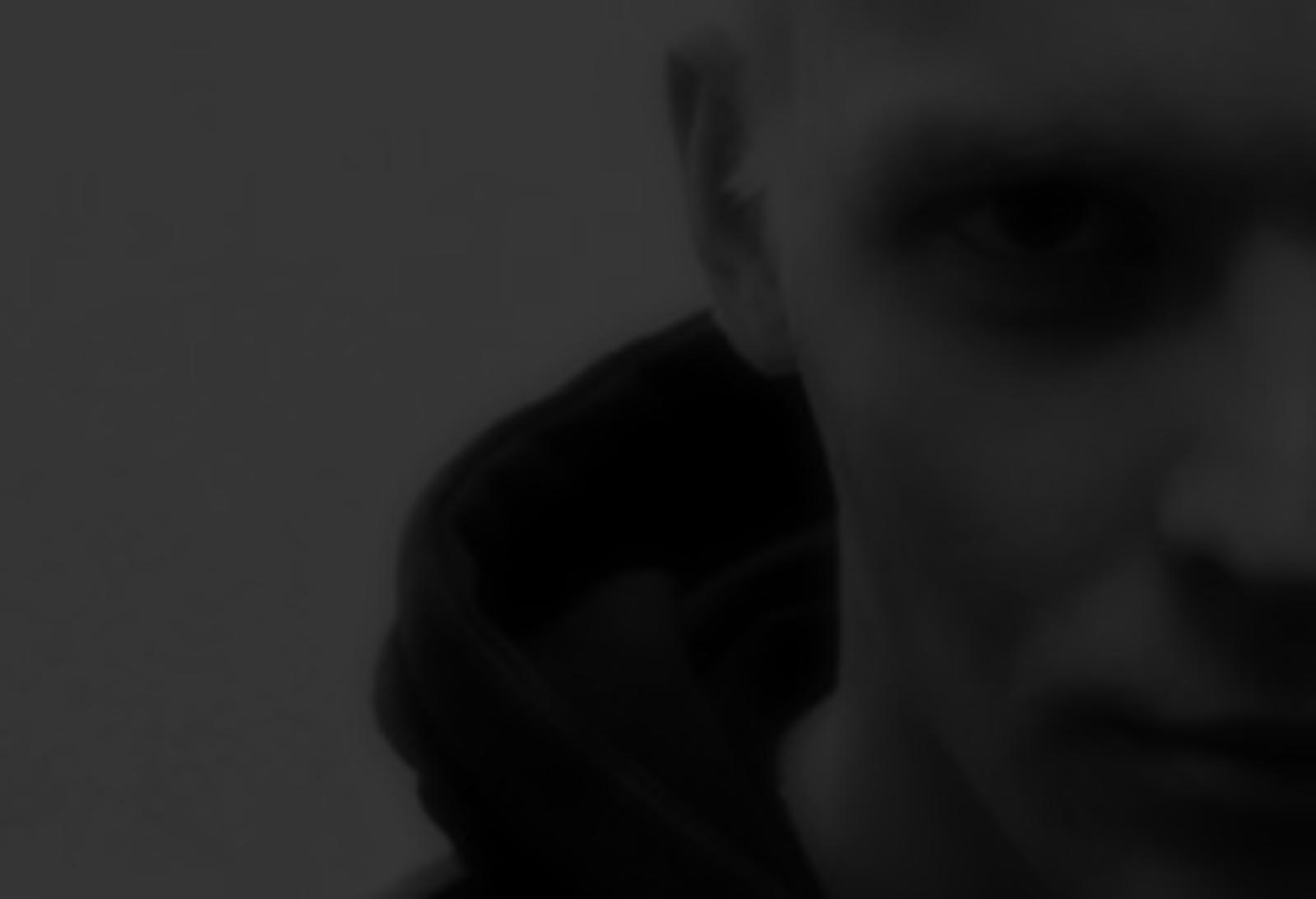 Resound aka Ilpo Karkkainen is an artist, producer and DJ hailing from Tampere, Finland. Having been involved with music since very early age, the years of hard work and determination have led him to establishing his sound in the forefront of drum & bass music today.

Ever since he first started creating electronic music back in 1996, Resound has been living, eating and breathing it. Futuristic and moody soundscapes, deep bass, big echos and heavy, skillful drumwork are characteristic to his style. Innovation and versatility are self-evident - his music is not made to be defined.

All this hasn't gone unnoticed so 2006 saw Resound spend a lot of time in the UK collaborating with such drum & bass legends as Digital, Subject 13 and Blu Mar Ten - with more to follow. His music is receiving support by many of the worlds top DJs across the board including Bailey, Blame, Doc Scott, Digital, Dylan, Flight, Grooverider, L-Double, Loxy, Pendulum, Raiden and many more.

Ilpo also runs a radio show called "Resoundsound" on Bassdrive - the biggest drum & bass station on the internet. Meanwhile he has also acquired a bachelors degree in music technology and business administration. He presently runs AUX Media - a company specializing in urban music production and sound design. With clients such as Sony, Heineken and Cyberstep (Japan), his works are truly being heard by millions of people allover the world. With video game soundtracks, TV projects and even pop music productions under his belt it's easy to see there are no limits for his creative force.

With music released on well over a dozen of labels and a steady flow of projects in the pipeline. 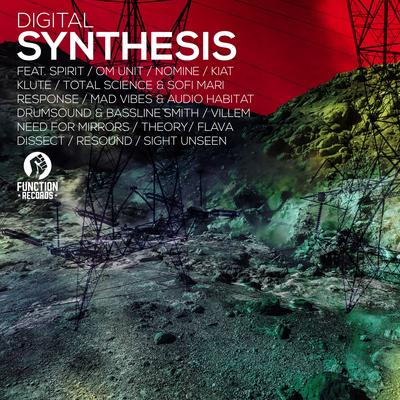 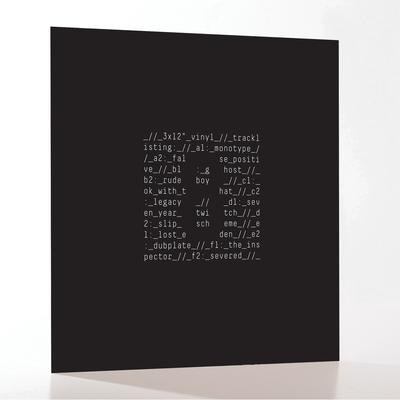 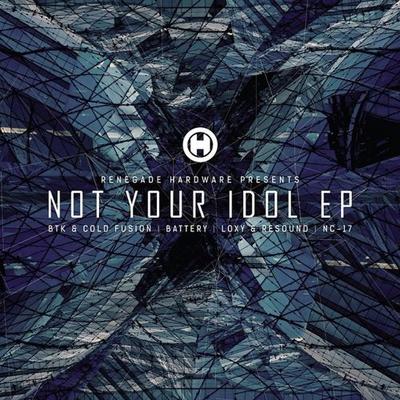 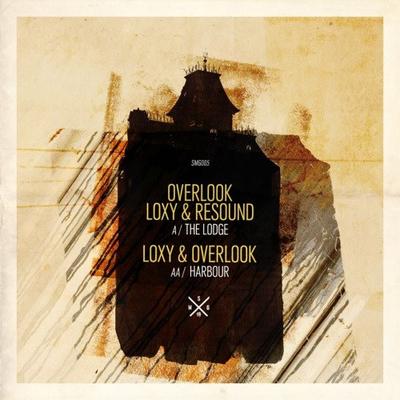 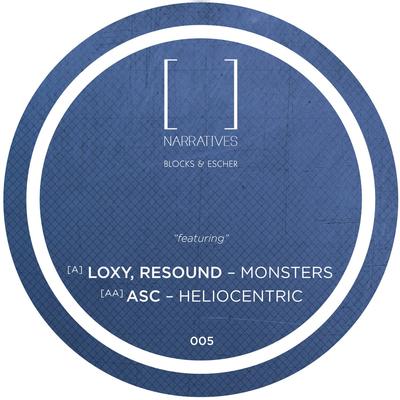 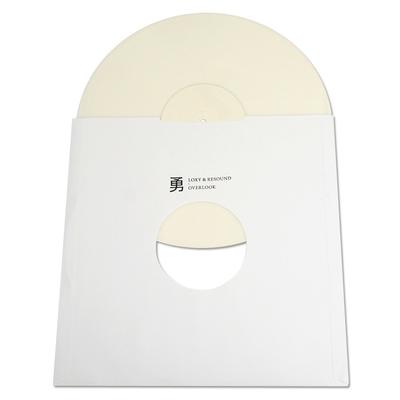 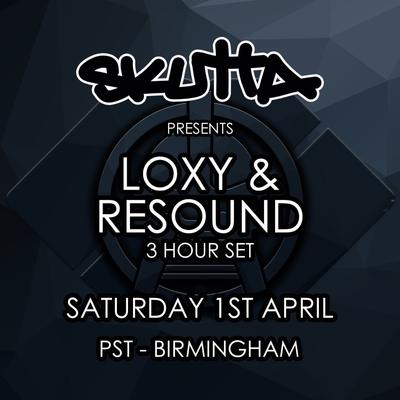 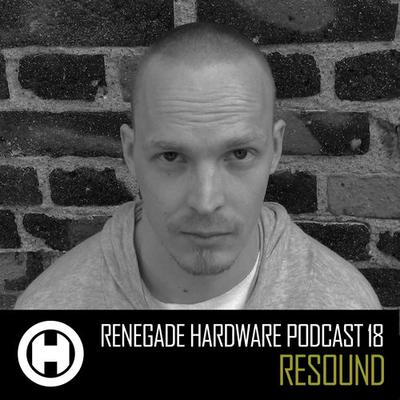 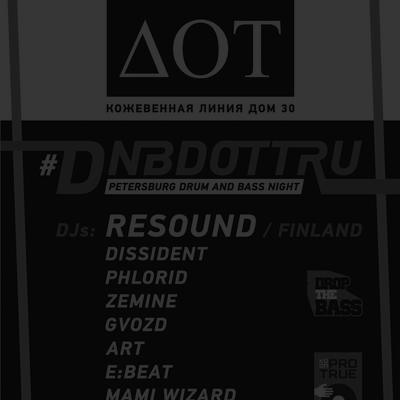 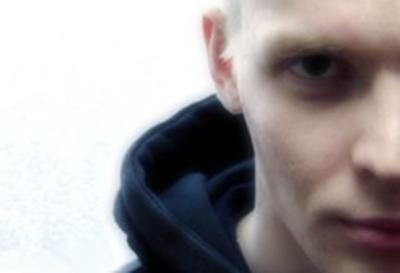