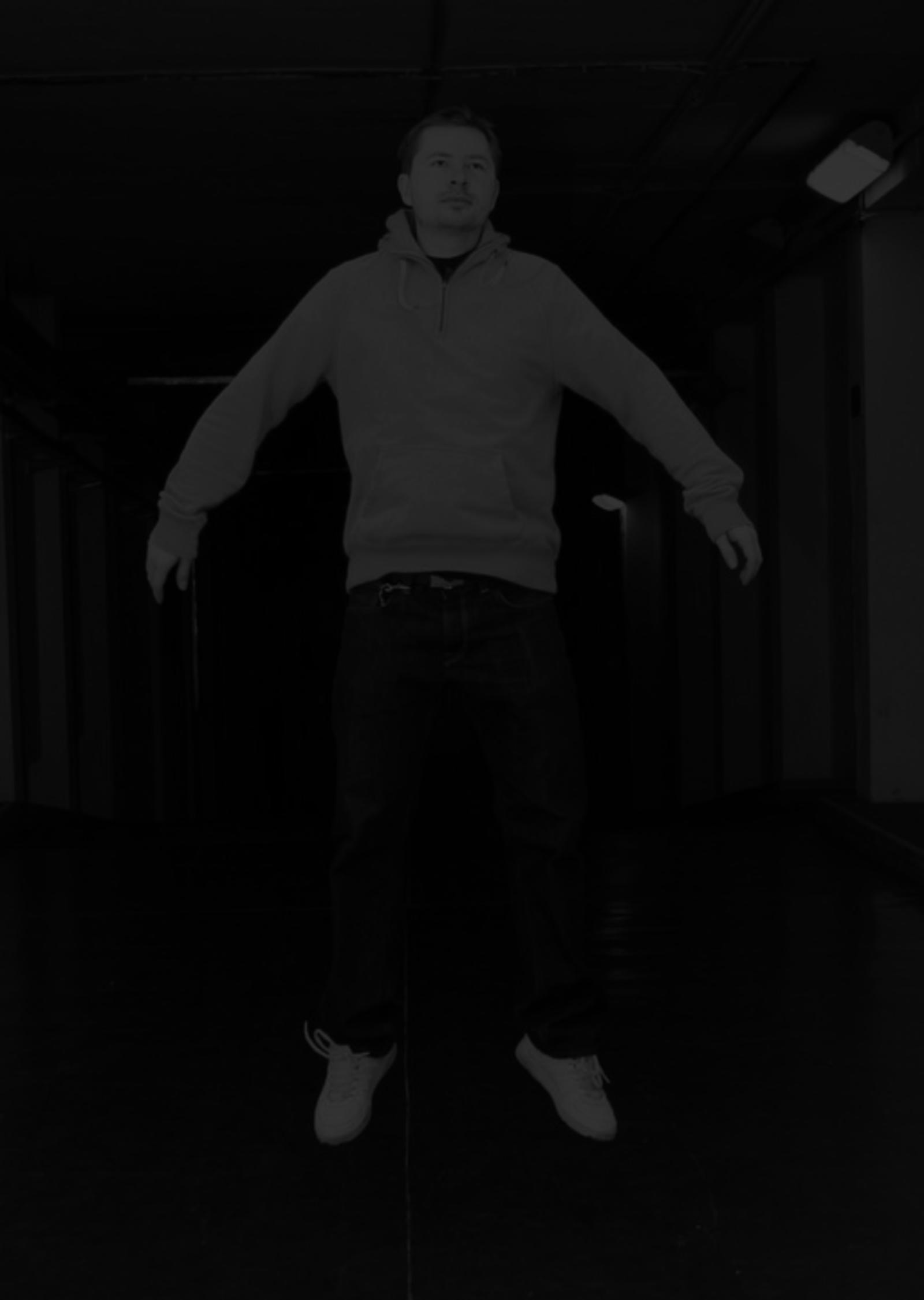 Rido (aka Pavel Ridosko) is a rapidly up and coming producer hailing from Prague. He was initially drawn to electronic music after being exposed to the heavy beats of the popular UK outfit The Prodigy. After visiting London in 1998 he decided he wanted to do more than just listen, so he bought new computer and began his journey into sound. In 2000 he released his first 12 inch on a local label called Js, and a second record in 2001. In 2004 he moved to Sydney to study sound engineering at SAE. After he returned to Prague, he started to concentrate on making music full-time. His first international release was on Intersection recordings with tunes Dark Thief and Density. His next release was called Anatomy and was featured on an EP from the German label, Shadybrain. After this he released a soulful tech slammer, featuring the vocals of Spikey Tee, called Life is Strange,for the Holland based Fokuz recordings. However, when Kryptic Minds and Leon Switch listened to Rido..s Strangers,Rido..s career began to rapidly accelerate. The tune was signed to Defcom Recordings and Rido joined the Defcom crew without looking back. His new tunes Somber World and New Hope are to be released on Defcom in the beginning of 2008. Rido..s uniquely deep and technical sound is influenced both by the futuristic aspects of contemporary dnb and by his passion for orchestral and film music. His tunes are played by Dj..s such as Teebee, Noisia, Kryptic Minds,Nocturnal and many more. Besides dnb, Rido is also composing and arranging music for television, advertisements, and he has recently written and recorded his first orchestral piece for Czech national Televisio 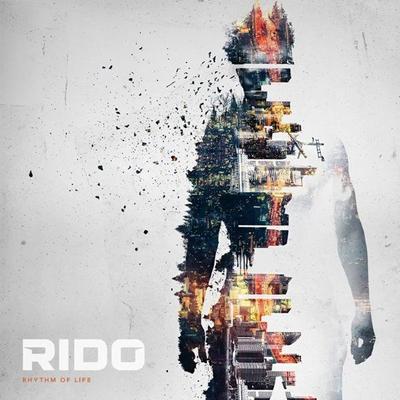 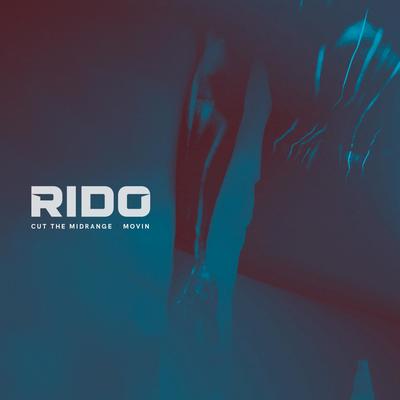 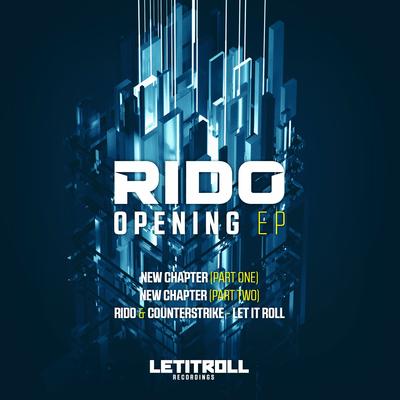 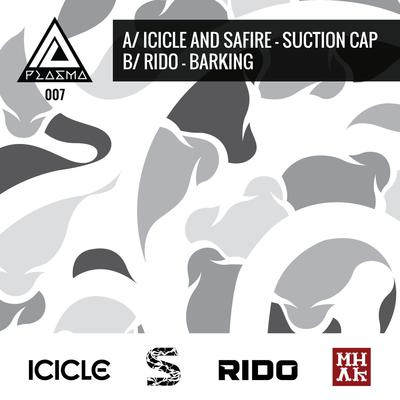 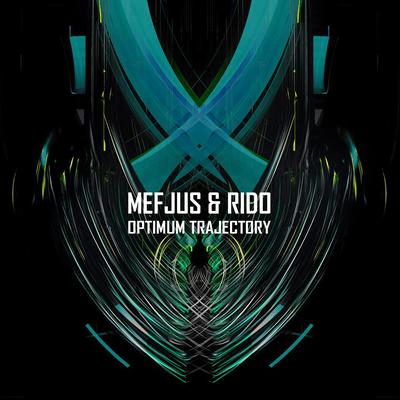 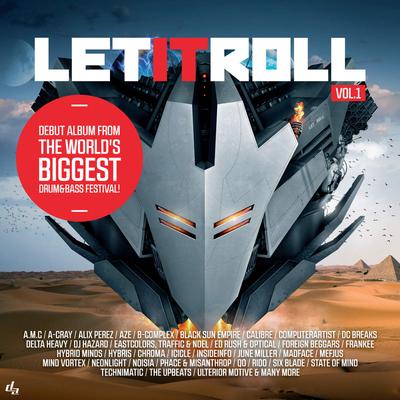 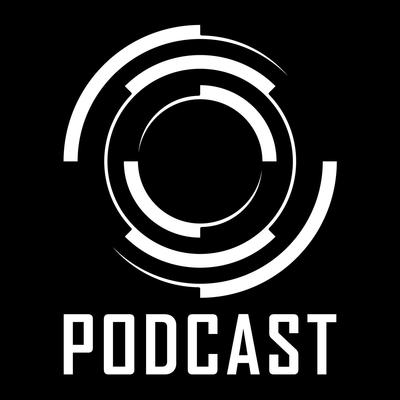 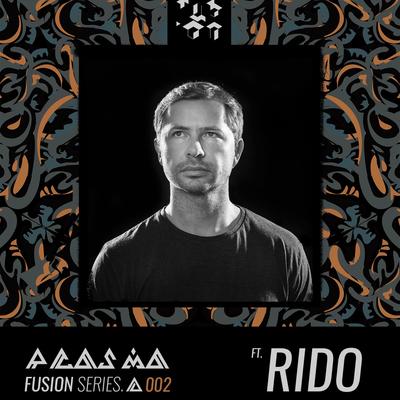 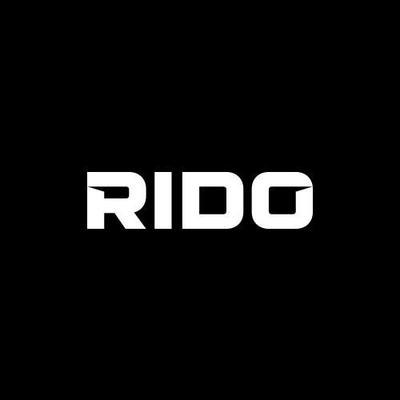 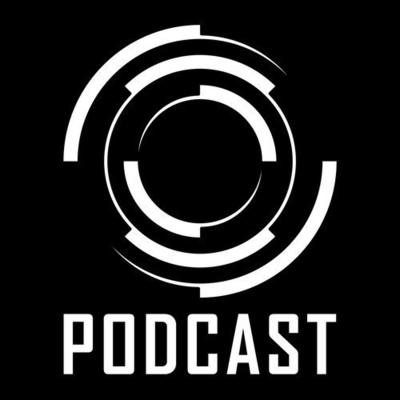 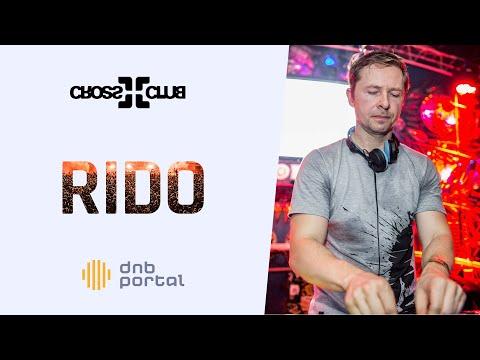 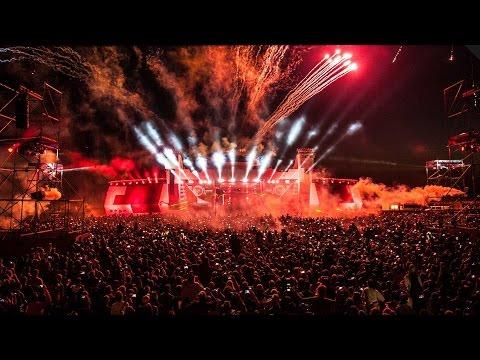 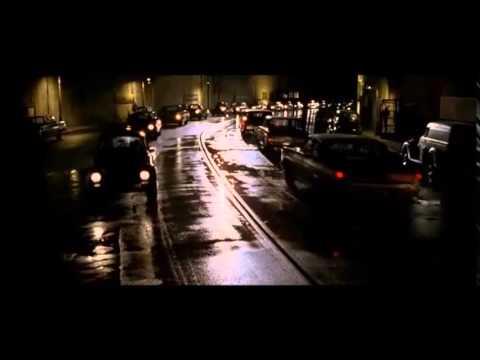 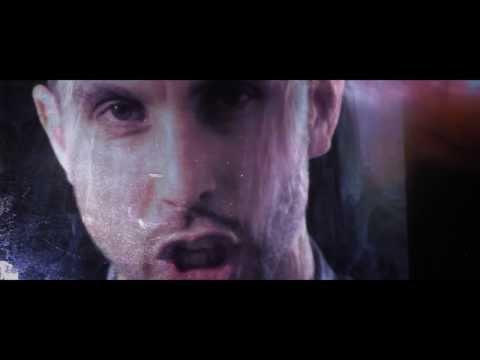 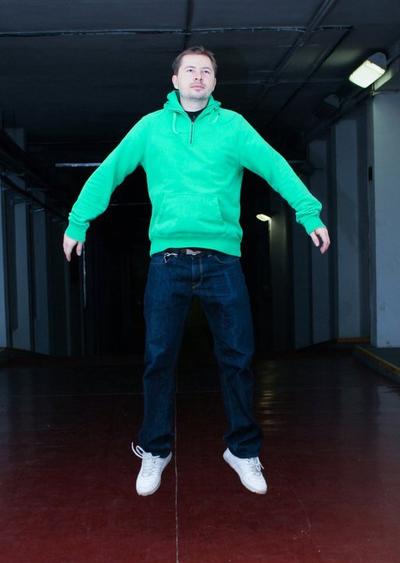