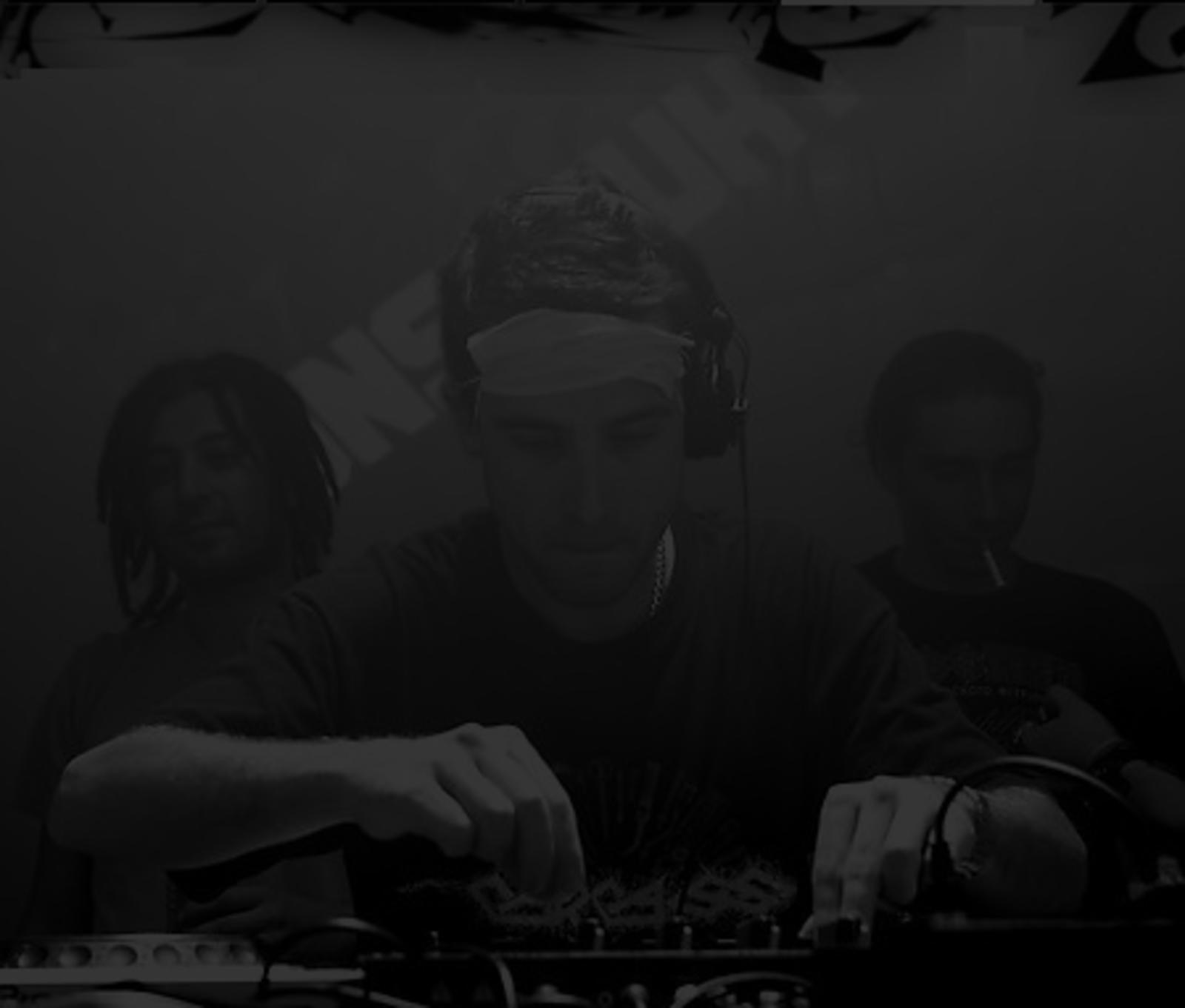 Rregula is the stage name of Ross Deschamp, a Drum and Bass DJ, and producer.
Based out of Perth, Western Australia, he started making Drum & Bass in 2001 after listening to the sounds of Sinthetix, Rob F, Skynet, SKC, Cause 4 Concern, and Black Sun Empire.
In 2003, Rregula collaborated with fellow local producer Phetsta under the shared alias “Bad Robot”. Together they had some successful releases, such as 2006's "Forever" on Black Sun Empire recordings.
Soon after, Rregula turned to solo production and has released many singles and more recently the "Where Am I?" ep on Shadybrain recordings 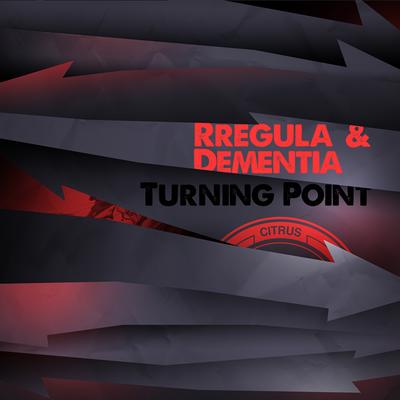 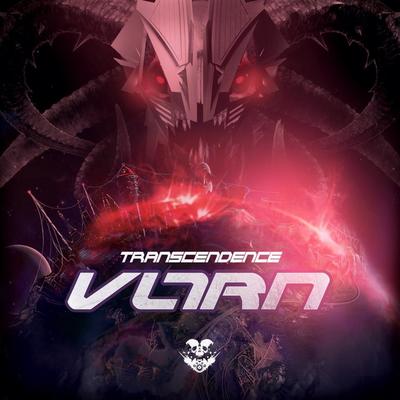 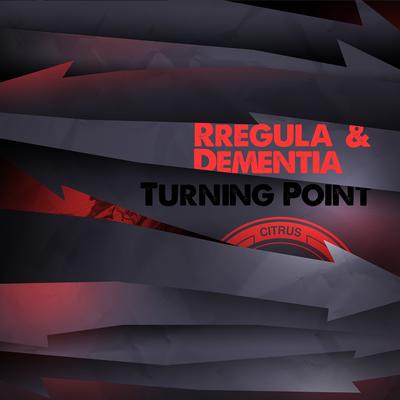 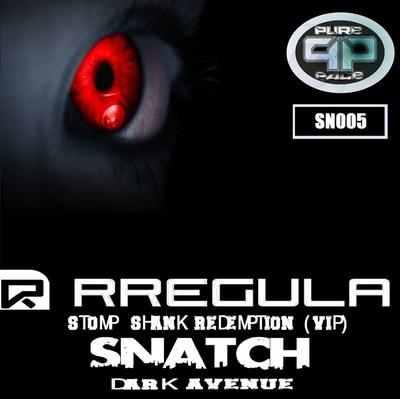 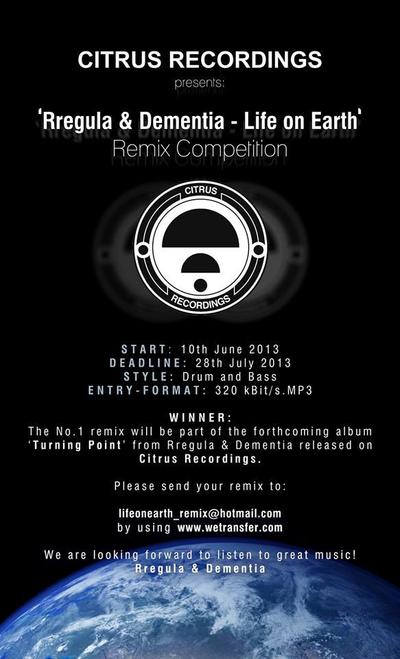 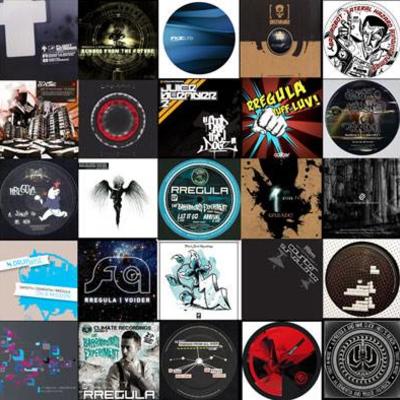 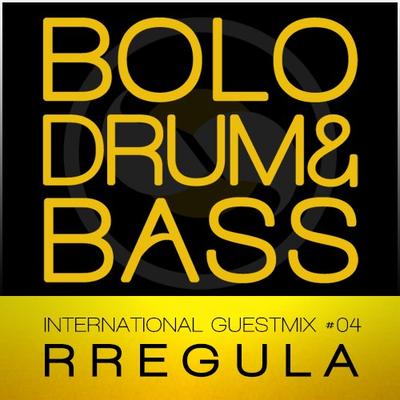 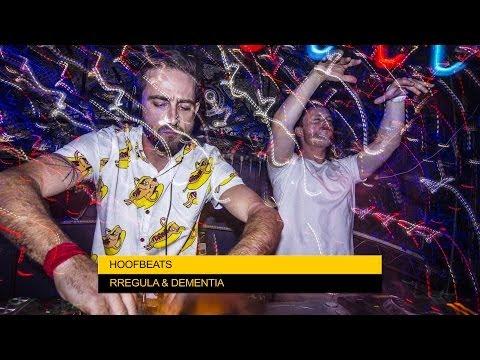 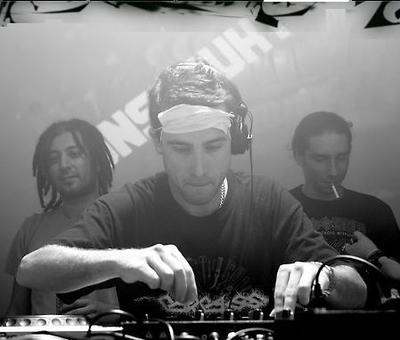