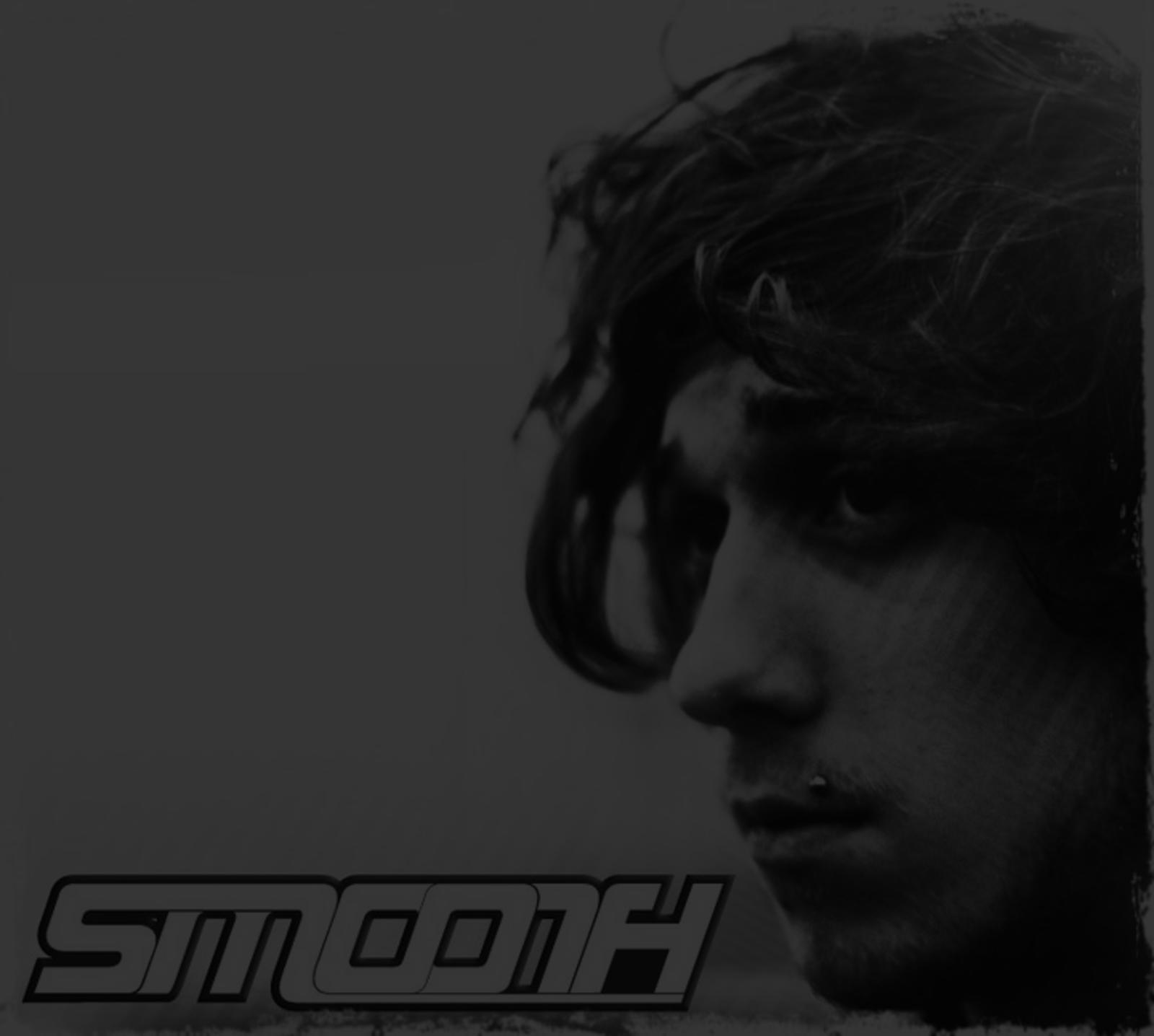 There are several artists with the name Smooth.
1) is a Slovenian drum & bass producer
2) is a French electro-pop group
3) is an American singer and actress whose most recent recordings were under the name Needa S.

1.) Luka Per aka Smooth was introduced to music at the age of 10, when he began to practice piano. After practicing for 3 years and later on he became more interested in guitar, also in such genres as metal, hardcore etc. When a couple of years passed by he attended his first drum n bass party and he was hooked!

It was very soon after that he decided not just to love this music but also to make his own tunes. His first release was 'Lost Cause' in 2005 on Touchin’ Down Records. As he researched sound more and more, he decided that his sound just wasn’t good enough, so he shut himself in the studio and waited until 2008 when his improving sound was noticed by Dementia. Together with Rregula they released 'Obfuscate' on Trust in Music 12". Following this, he released ‘Space Attack’ on Recon and the massive ‘Out of Time’ on Ruse records.

After hearing ‘Under The Moon’ which would appear on Viper Recordings ‘Acts of Mad Men’ album, Smooth was signed to the label and later went onto release his first single ‘7th Sense’ / ‘Squirm’ (feat. KG) on Viper’s sister label, Viper VIP. Smooth is also one half of Telekinesis who recently made their debut on Breed 12 Inch label, as well as one third of City of Dogs, whose track ‘Absolutely Flawless’ was featured on Pendulum’s Radio1 Essential Mix.

2011 has been Smooth's breakout year, starting off with the massive single 'Feel So Free' on Viper VIP, which was followed by 'Calling' and Smooth's absolutely immense remix of the Matrix & Futurebound classic 'Strength 2 Strength' on Viper's 'Worldwide 001' album. This was followed by two tracks on Viper's 'Summer Slammers 2011' album, with 'Want It' and 'Alienated' (as Telekinesis).

Now heading into 2012, Smooth is preparing to release his debut EP - 'Blinded By The Light' - due out in January and featuring 'Shifting Sands (feat. Shaz Sparks)', 'Cosmos' and 'Cyberfunk'.

2.) Smooth is also an electro music french group
These three albums are from this group :
* An electro soul experience,
* The endless rise of the sun
* The parade

3.) Juanita Stokes (aka Smooth and "The Female Mack") is an American singer and actress. She is the daughter of actress Irene Stokes and younger sister of music executive Chris Stokes. Christened 'Smooth' because of her skillful raps and jazz-tinged, mezzo soprano, she is best known for her hits: "You Been Played," "Mind Blowin'" and "Strawberries." She has one child, and currently performs under the name Needa S.

Born in 1979, Juanita grew up with huge aspirations toward the entertainment business. As a child, she sang in the church choir and was influenced by Nancy Wilson, Ella Fitzgerald, as well as pioneering female rap artists such as Salt-N-Pepa, Queen Latifah and MC Lyte. These varied influences subsequently resulted in Juanita's later being a two-way artist, a slang for an artist who could rap equally as well as she could sing.

She was first known as MC Smooth, releasing an album produced by Chris Stokes called, "Smooth & Legit" in 1990. This album released two singles which did not do well on the charts. Attention was then given to Immature, which went on to be very successful. After having established the then pre-teen R&B trio Immature in the early 1990s — Chris, now a fledgling music executive, focused his attention producing Juanita's second album under just Smooth . Using the moniker, Smooth, her first single 1993s "You Been Played" was featured on the soundtrack to Menace II Society. Her album, of the same title, was released the same year on TNT/Jive Records. Although Juanita trailed in the wake of Queen Latifah and TLC in combining rapping and singing abilities, she and fellow R&B teen sensation Aaliyah were pioneers in the use of jailbait gimmicking, that is, performing grown-up explicit material while underage. In spite of receiving minor attention and airplay, You Been Played, failed to reach a wide commercial audience.

Smooth's eponymous sophomore album was released in 1995. A sleeker produced, raunchier-themed set — the album features a cameo appearance by her then TNT-labelmate, 2Pac. It's lead-off single, the sexually-charged "Mind Blowin'," was well received by radio — while the video garnered spins on MTV and BET. The song ultimately peaked at #7 on Billboard's Rap Singles Chart. Though the album fared slightly better than its predecessor, thanks to "Mind Blowin' (which includes references to fellatio)," its sales were also underwhelming. The same year, however, she performed a rap cameo in Immature's top 10 pop single, "We Got It." Shortly thereafter she left TNT and Jive Records, signing a new deal with Perspective/A&M Records.

Smooth's junior album, Reality, was released in March 1998. Working with a wide array of producers including: Chris Stokes, Jimmy Jam & Terry Lewis, and Brion James — unlike her first two albums, Reality tempers Smooth's hip-hop influences with urban soul, and the result is a seductive collection of songs that's equally funky and stylish. While the songwriting isn't always compelling, a rich instrumental backdrop was given that allowed her to emphasize her charisma, and the result is arguably her best release to date.

Although critics were kind, and many noted that she had grown as an artist, Smooth's unlucky sales streak continued with this album. Although the first single, "Strawberries" (which featured a sample loop of "Where There Is Love," a song by Patrice Rushen), charted in the upper half of the Hot 100 Singles Chart, album sales were not as high as with her previous album. The second single "He Thinks She Don't Know" went virtually unnoticed. More trouble lay ahead when Perspective Records was folded into its A&M parent, which did not opt to keep Smooth on the roster.

Smooth's raunchy contemporaries Lil' Kim and especially an underage Foxy Brown, meanwhile, had emerged onto the scene upping the antee on female hip-hop explicitness — resulting in Smooth being lost in the shuffle. Finally, Britney Spears took the jailbait gimmick to a new level in the late '90s, as Smooth aged out the category

Although her 1995 single "Mind Blowin'" was well received, Smooth faced criticism due to the raunchy nature of the song, and her adjoining image, from critics felt it too sexual and crass for a 16-year-old. Clips of the video appeared on an episode of The Maury Povich Show, where he decried teenagers growing up too fast. Some Christians were harsher, declaring her an example of children growning up without strong parenting, despite an official declaration to this accord. There are strong doubts that Juanita was 16 at this time, because if this is true, then she was only 11 years old when her first album was released under the name, MC Smooth.

Smooth released a song independently, "Just To Need You," in 2002. The song, the last to be recorded under the moniker Smooth, features Stokes singing with a stronger style. Afterwards, she recorded two singles under the pseudonym Needa S, a play on the last syllable of her given name and the initial of her last name. After they failed to chart as expected, Stokes reverted to singing under her given name and is rumored to be singing gospel music; however to date these rumors have been unconfirmed. Needa S. did much work with the now defunct TG4 on their unreleased debut cd Time For The New 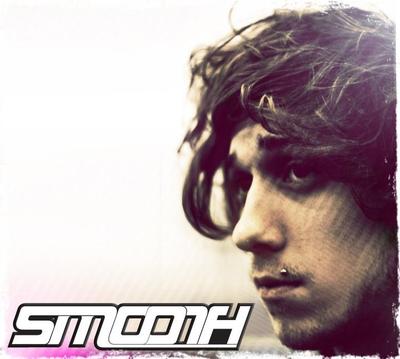 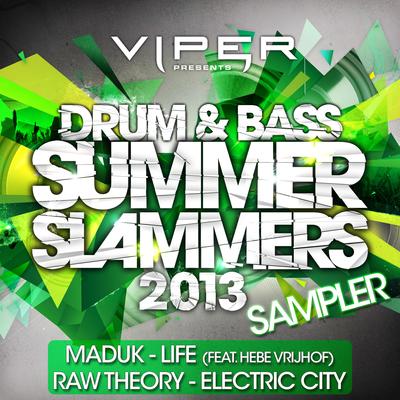 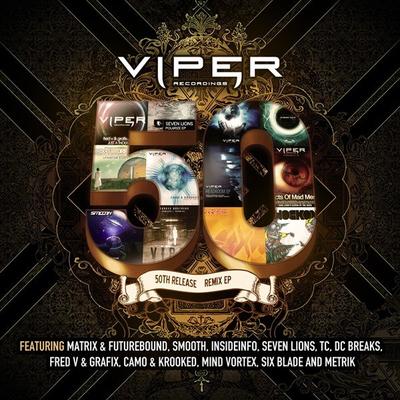 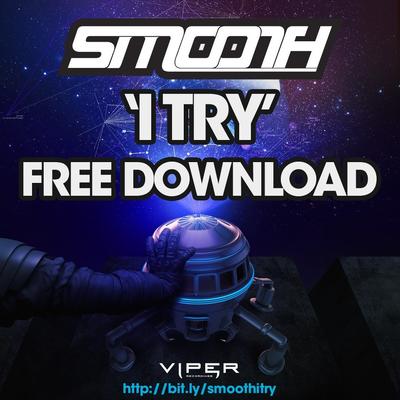 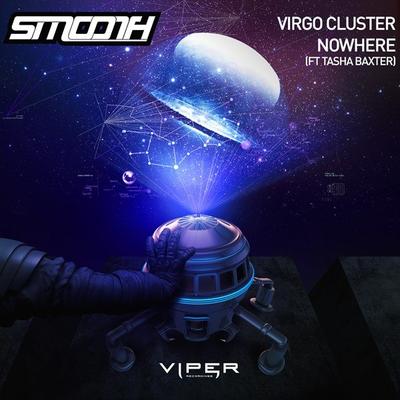 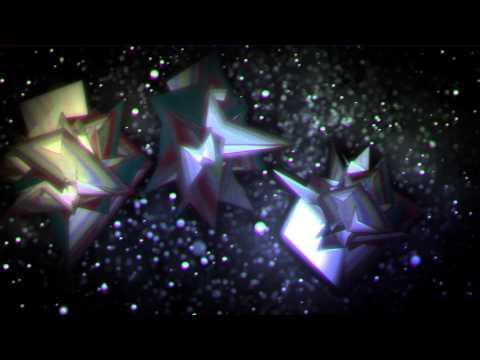 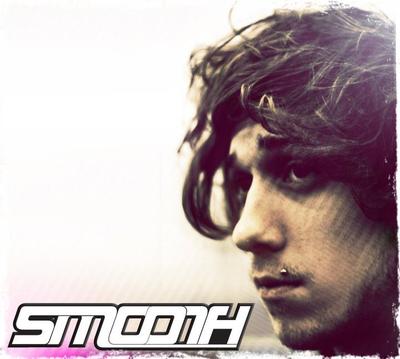