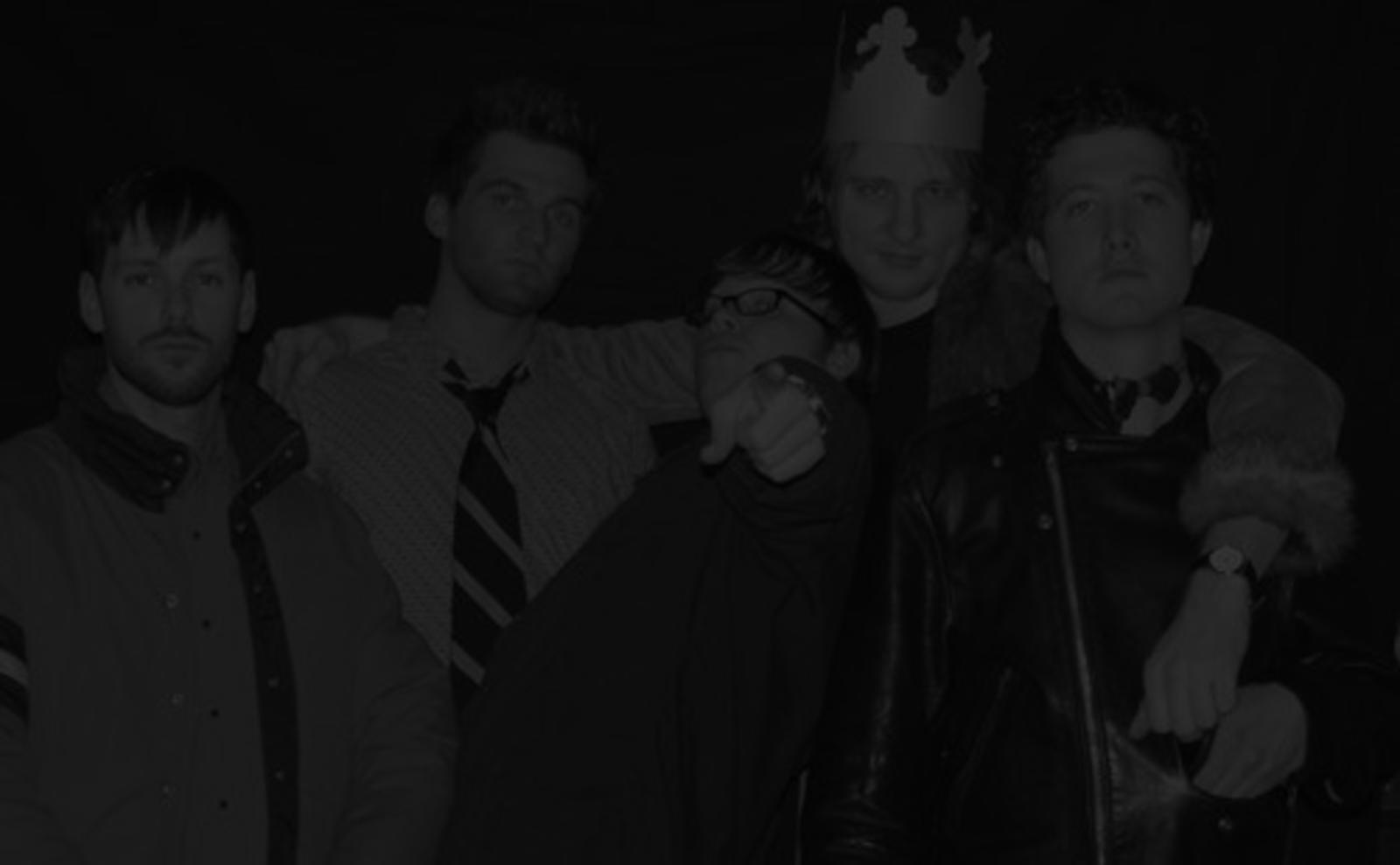 Swift hail from the "Camel City" (Winston-Salem, NC) and formed in 1998, they quickly established themselves in the southeastern heavy music scene. With influences ranging from Foo Fighters and Radiohead to Pantera and Metallica, the band wanted to mesh the excitement and power of aggressive music and the beauty of melody and song structure as well as focus on their stage show to captivate from a visual standpoint. In 1999 they released their debut EP "Thoughts Are Thought," which had sold a stunning 2700 copies without the benefits of any distribution. This impressive amount of sales naturally garnered the attention of the major labels… .. Labels including the likes of MCA and Atlantic expressed an interest in signing Swift, but not wanting to sacrifice their creative control left Swift unable to sign away everything they had worked so hard to achieve. They decided to forge on, independently, determined to succeed and to achieve that success on their own terms. So after touring and promoting throughout 2000 and 2001, Swift decided it was time to work on a new record. Both Swift and Tribunal Records realized that ther goals of achieving success on their own terms were identical, so a partnership was born… .. After three extremely successful releases for Tribunal Records, SWIFT now returns with the latest installment into their ever-expanding legacy. After the release of A Communication Manual guitarist/vocalist, Taylor Mabe, was added to the SWIFT line-up. With this new blood pulsing through it’s veins SWIFT decided to “go for broke” and write an album of material that knew no bondaries and pulled from their wide array of influences. Oddly enough, we ask everyone to forget all you know or may have ever heard about the band, SWIFT. As their new album, The Absolute Uncontrollable, is unlike any SWIFT album you may have ever heard before. Old school “metal” breakdowns, catchy melodies, jaw dropping guitar solos and Gary Forsyth’s volcanic vocal barrage will surely turn every head and convince any skeptic that SWIFT are one of the most overlooked and under-rated bands in the underground scene today. 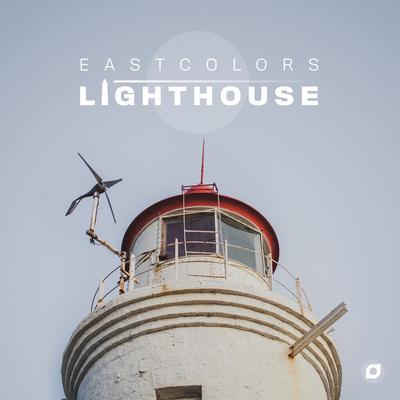 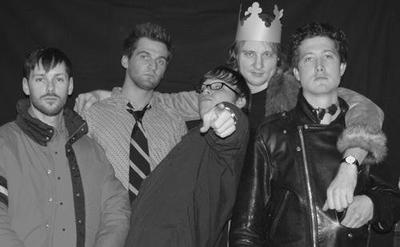