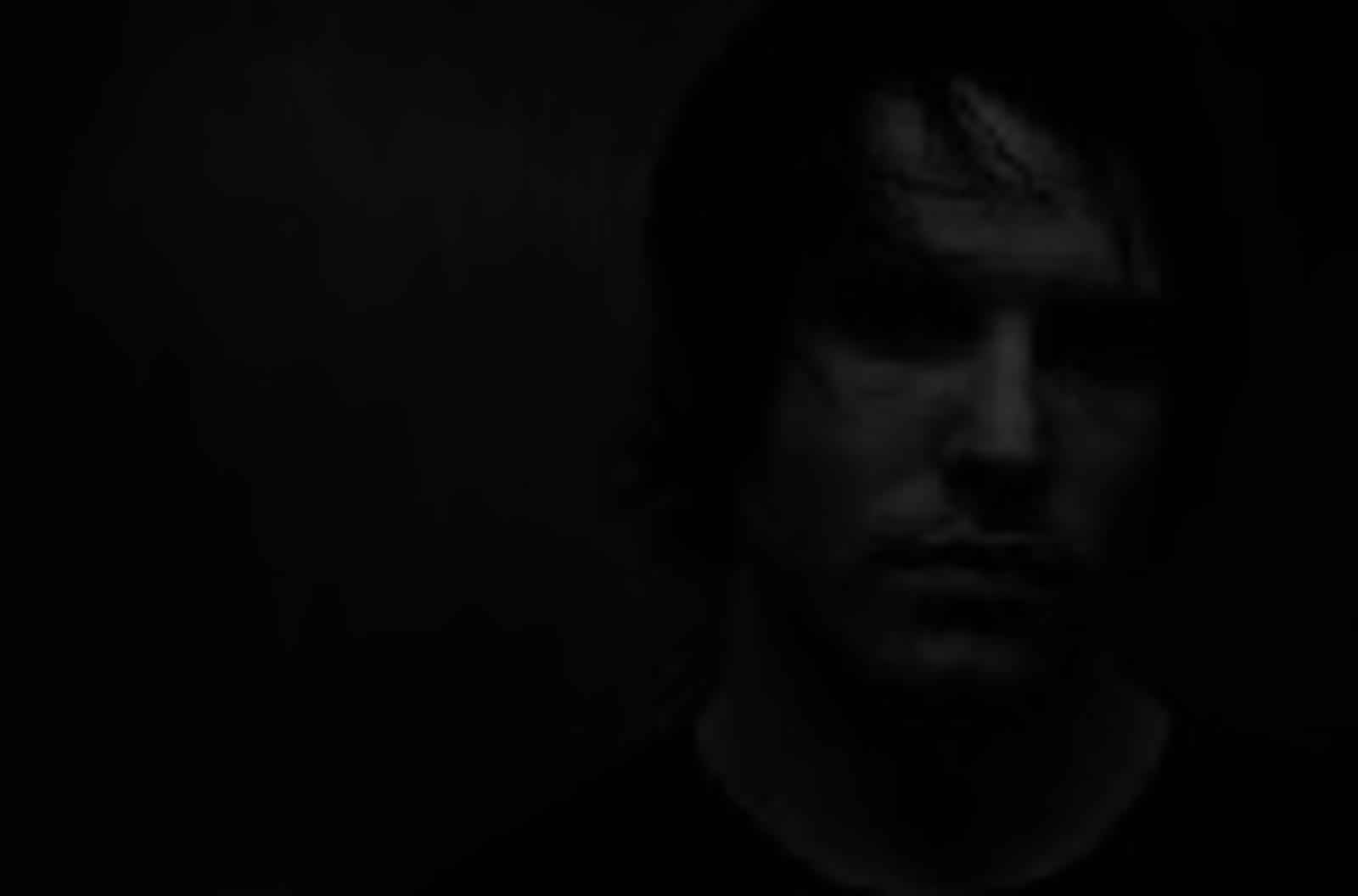 Vector Burn aka Oliver Scott, is a Drum and Bass producer from Phoenix, Arizona, USA. With numerous releases on Drum and Bass labels of note in the USA and Europe, his music has been part of the burgeoning North American Drum and Bass scene since the turn of the millennium. Influences range from My Bloody Valentine to Omni Trio. He is currently signed to Metalheadz and Human Imprint, among other labels.

Along with fellow Phoenix producer Castor, he formed a politically-charged Drum and Bass group called The Riot in 2005. 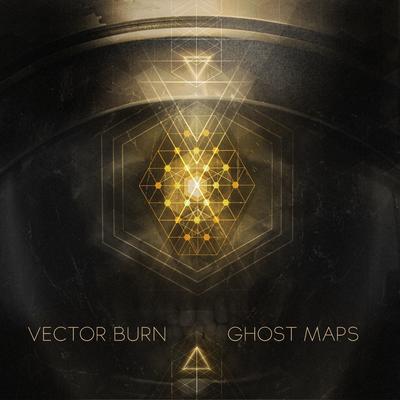 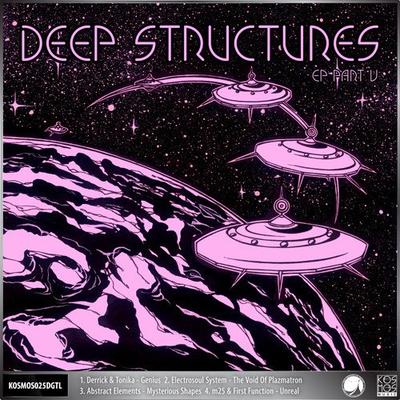 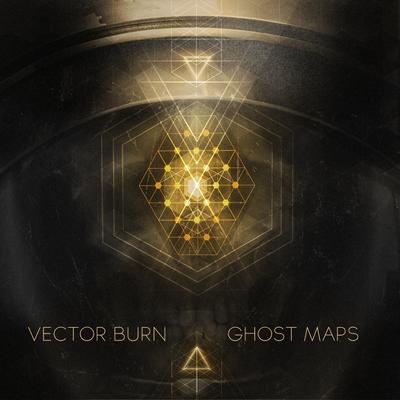 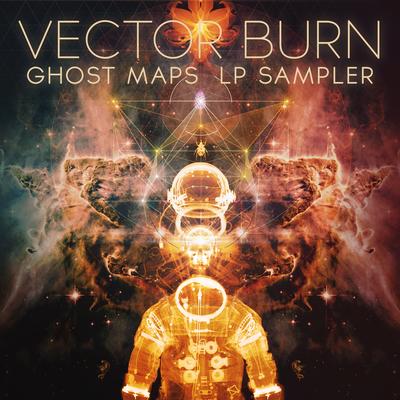 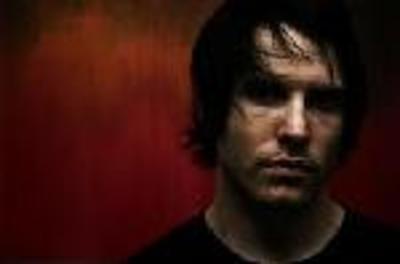