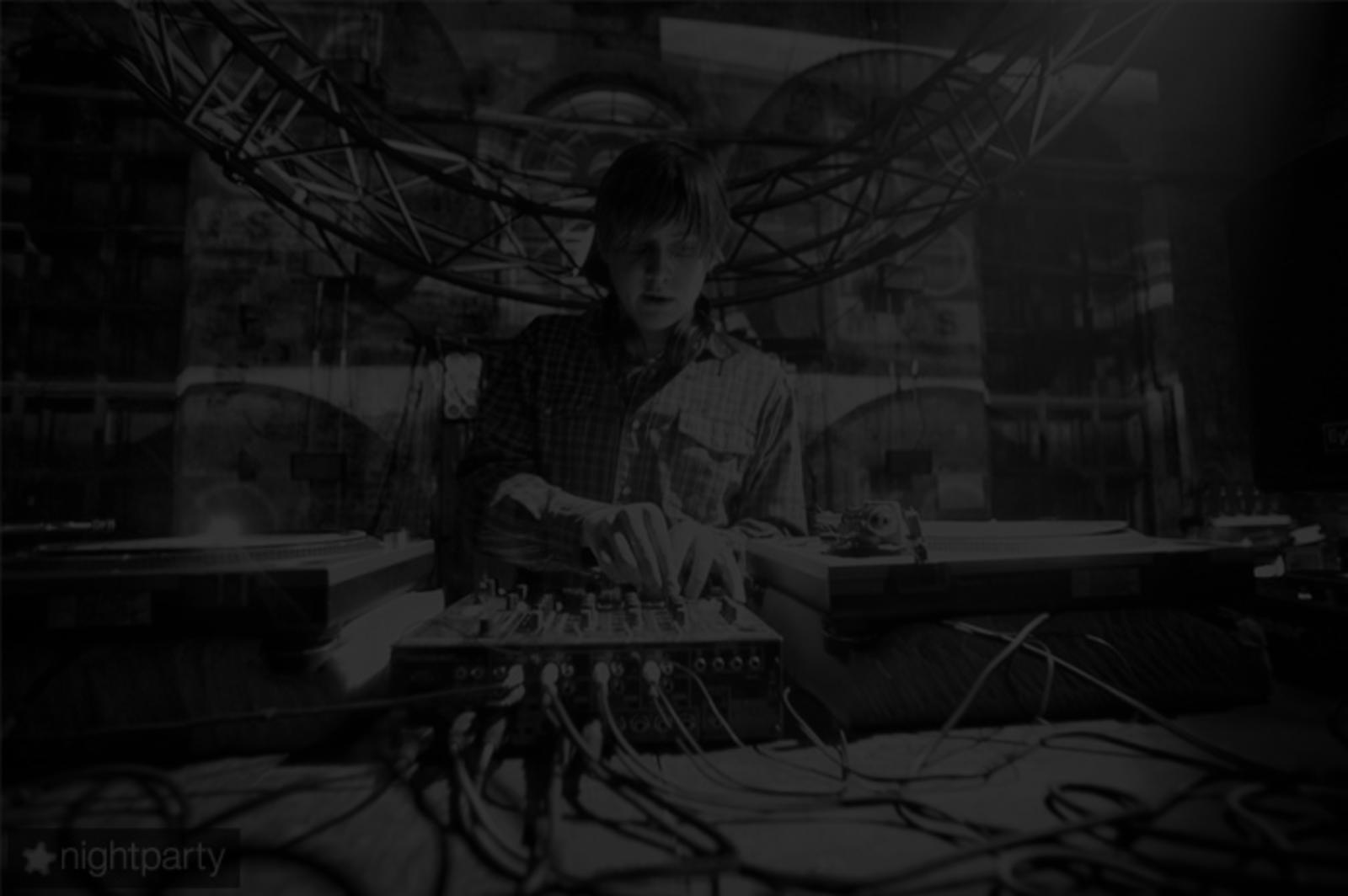 Maxim Yudin also known as Cutworks. A fast emerging producer/dj from Russia, based in Moscow. He began producing back in 2004. Over the last few years he has released music on Fokuz Recordings, Soundtrax, Camino Blue and Kos.Mos.Music. His earlier works were made with influences from classic drum and bass and liquid funk, but more recently his latest tunes have got more psychedelic with constant, unexpected musical turns and surprises. He has solid support from many of the scene's djs including : LTJ Bukem, Marky, Random Movement, Big Bud, Electrosoul System and Future Engineers.

Cutworks performances as a dj are charactarised by modern nu skool sound thru to a much deeper, more techy drum and bass. In the last few years Cutworks has performed at many festivals including: World Of Drum And Bass, Ultramusic Festival and Kazantip. 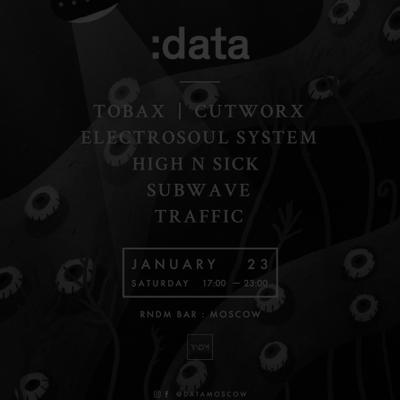 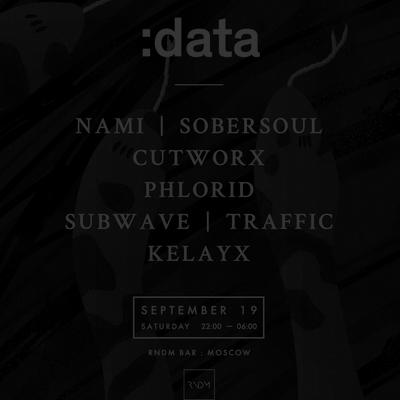 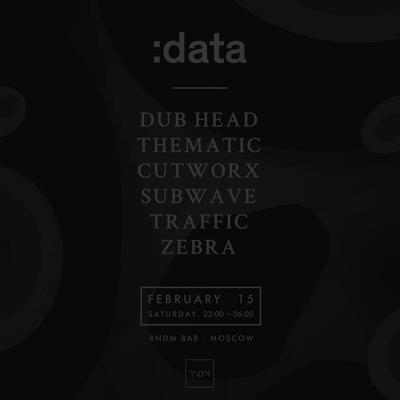 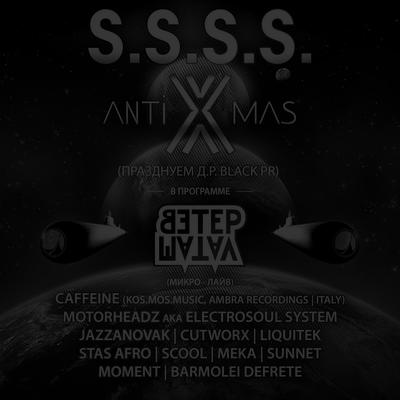 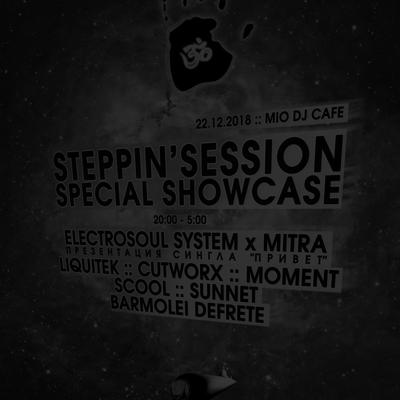 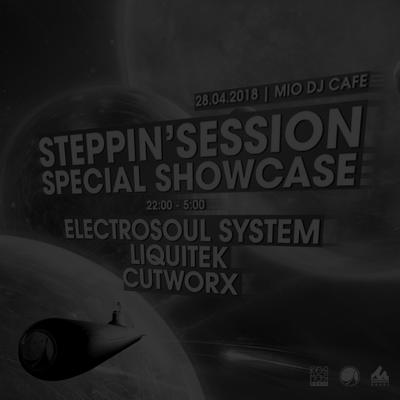 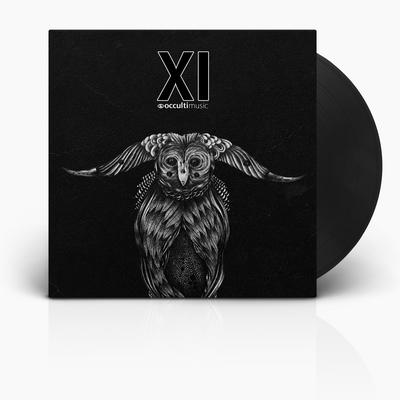 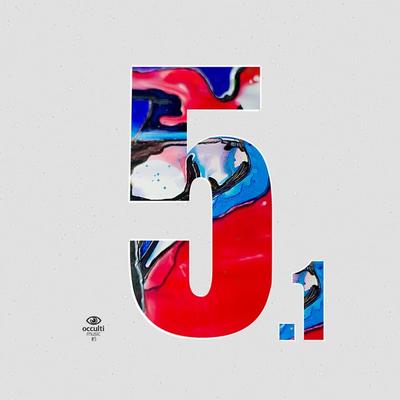 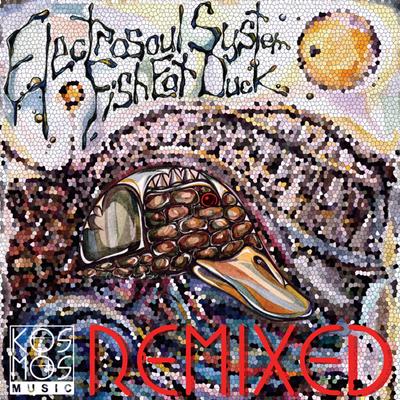 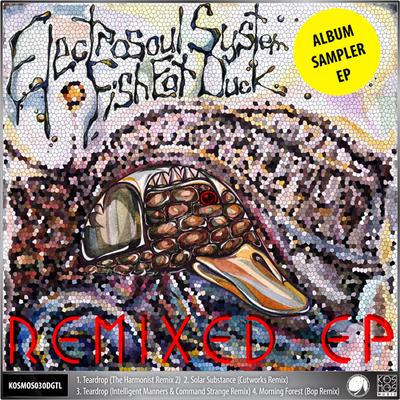 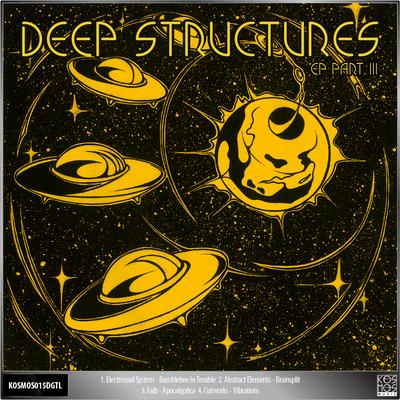 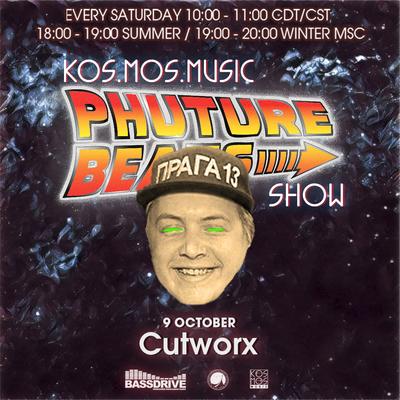 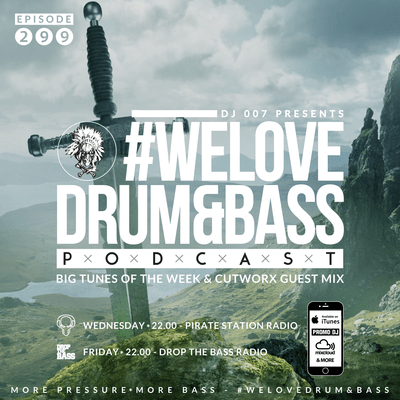 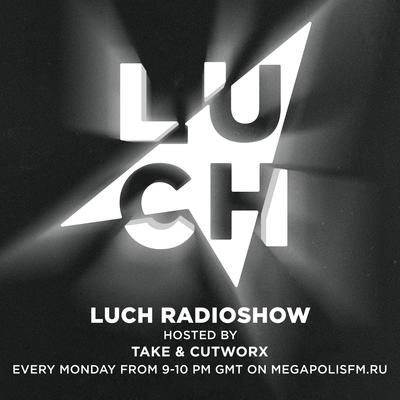 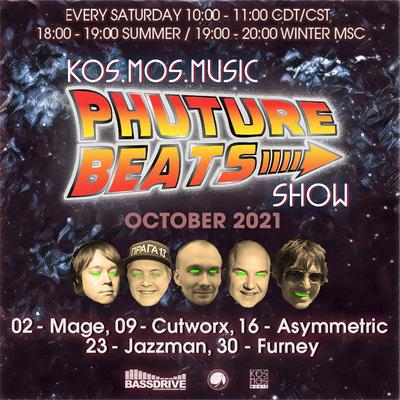 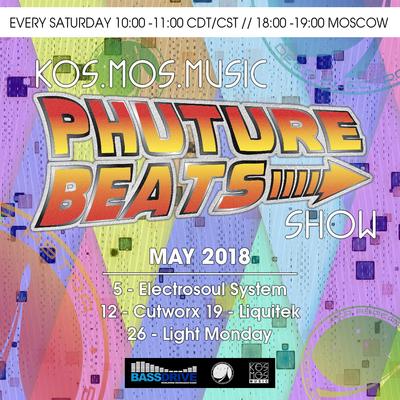 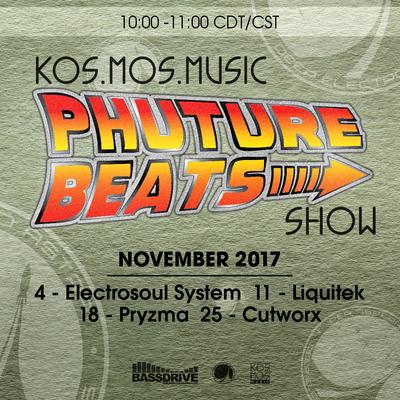 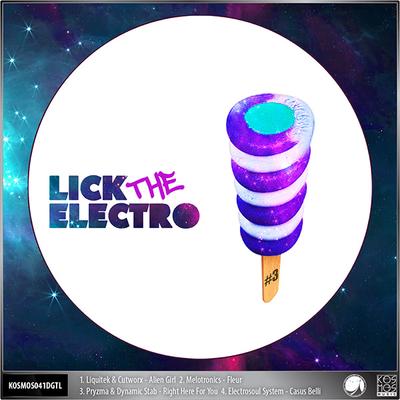 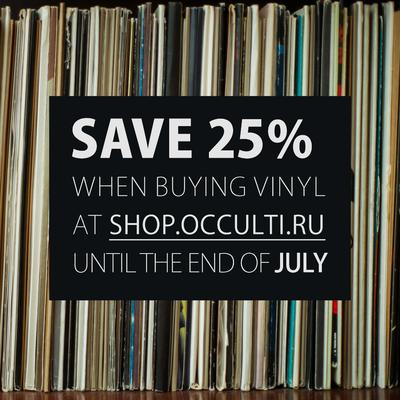 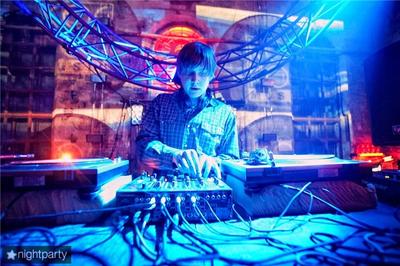 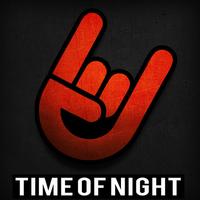 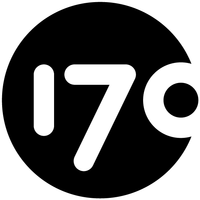 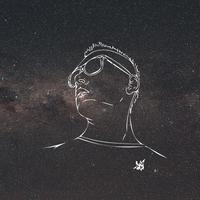