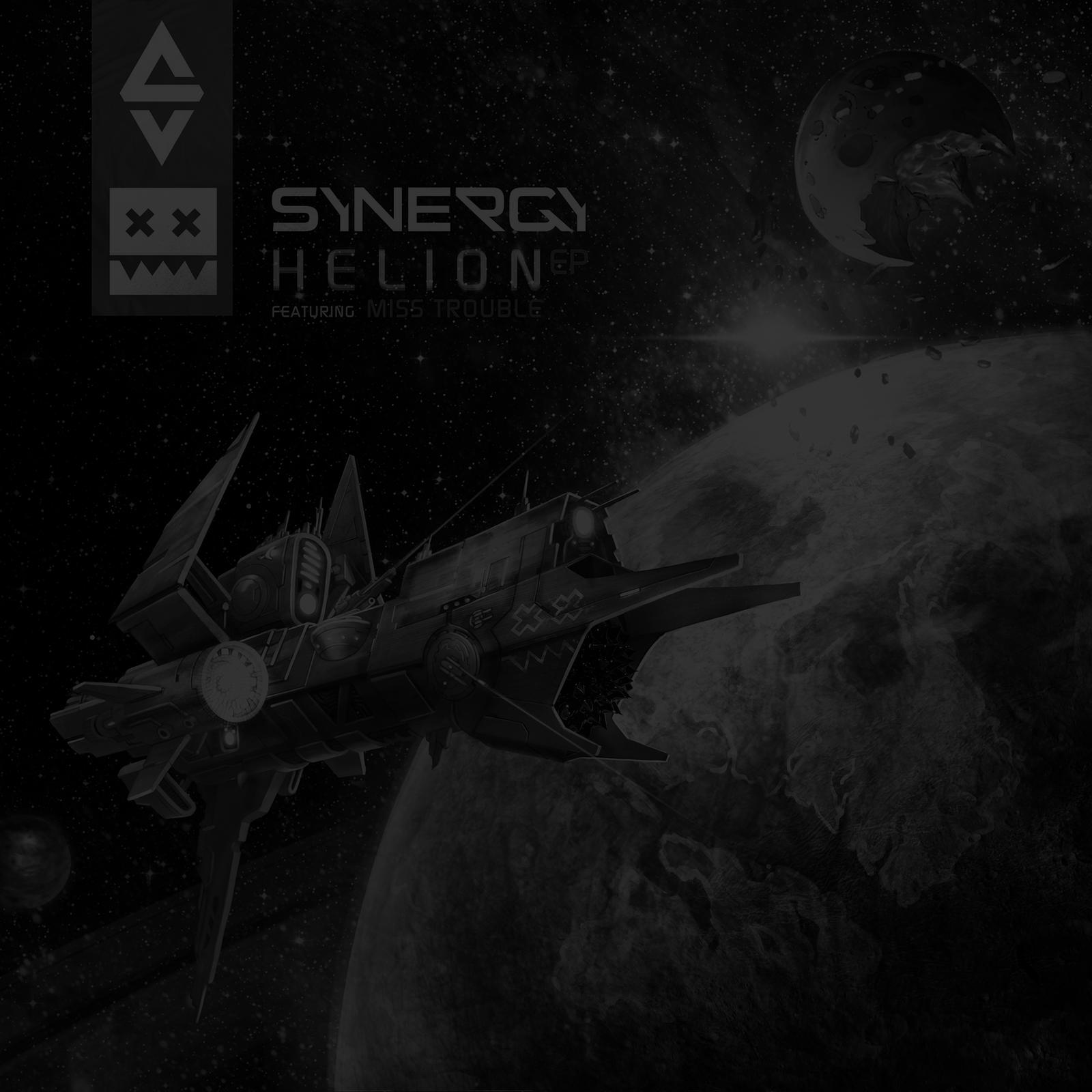 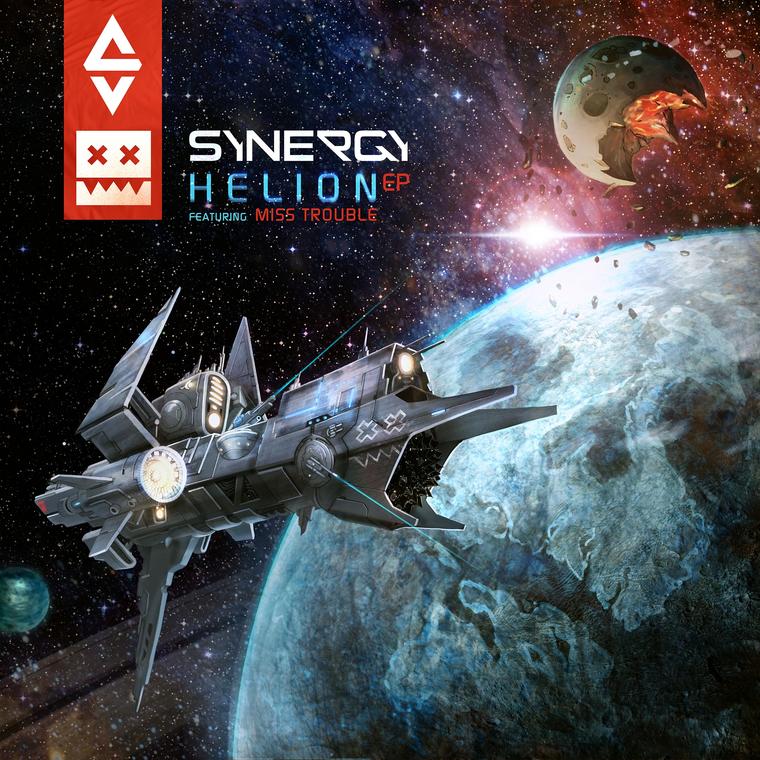 Deep within the hegemonic core cluster, the brutal and deadly form of the ship Helion cruised with deadly intent across the gravity well of Arkana, the seat of the ruling elite. In its wake, the unraveling, doomed form of the defence moon Scarecrow tumbled across the planetary shore, untethered from its anchor of aeons – core breached and leaking into the vast cold vacuum. The crew stared out over the destruction, the horror of permanent nothingness at such a scale penetrating deep; millions of warriors erased out of existence by the ship’s darkmatter device in a moment with the tearing of the moon. On the surface of Arkana below, the effects were already being felt, with tidal waves towering over urban habitations, and the planetary plates starting to heave and twist in reaction to the forever-changed physics. The planetscape was contorting to a new form, its body now free from the pull of its closest moon, mindless to the destruction wrought upon the tiny beings and colonies that lay upon its surface. As death itself swept across the circumference of the orb, they observed from the safety of their superweapon high above… the planetary destroyer Helion, decades in the making and the last hope to free themselves from the tyranny of their brutal overlords - the violent breaker of their peoples’ chains.

Following their biggest year yet – with more than 30 live events worldwide, 14 EPs and 2 LPs in their wake - EATBRAIN enter 2017 with a powerful statement in the form of evolved entity SYNERGY (formerly Segment & Concept Vision, whose Mammoth EP was one of 2016’s most successful releases). The HELION EP delivers a heavy payload with 5 tracks of brutally refined neuro destruction from the onset, with title track HELION weaving between heavy rattling distortion and precise break insertions that evolve into an aggressively syncopated 2 step attack. WARRIOR SOUND issues an ultimate call to arms laid down by Miss Trouble’s pointed vocal and a lean and heavy halfstep futurerave beat, whilst halftime slash drumstep hybrid SCARECROW delivers a powerful wave of insanity with its heavy onslaught. ARKANA and DESTROYER pull heavy gut punches with their tear-out upbeat vibes that are certain to be ripping up Eatbrain dancefloors around the planet.