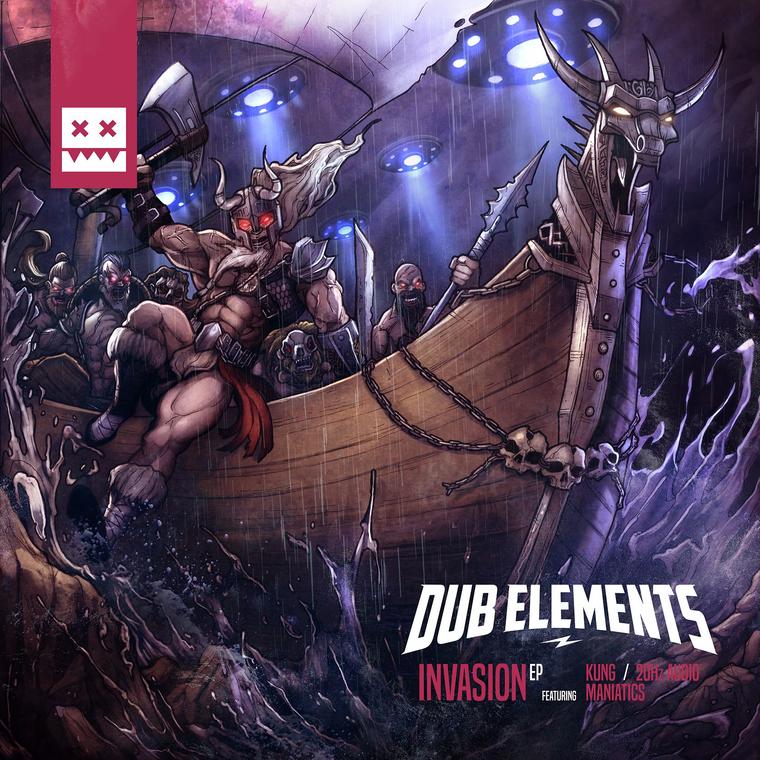 The pathways of Yggdrasil flowed across the vast expanse of the cosmos, reaching to every corner of the universe - interlinking the many realms of their overlords and anchoring Midgard to its fate. The airborne servants of Odin encircled the earth, their ever-watchful synthetic eyes cast down at the servile humans below. So simple, without knowledge of their essential place in the greater sphere – the victims of relentless experimentation as their genes were cast and engineered, their greatest warriors brutally locked with primitive force against one another, as splice after splice refined their innermost nature into a limitless purity of violence. They gave up their eyes in the quest for real vision, gave up their souls to match the black pits of their sockets, twisted and contorted in an endless orgy of bloodshed until only the strongest remained. They who were blind to their humanity, stripped of virtue, naked against the vast heavens above, enshrouded in the entrails of their enemies. In the aftermath of each assault, under the watchful eyes of their offworld shepherds, they gathered their strength again and prepared for the next INVASION.

The DUB ELEMENTS duo return to the expansive EATBRAIN label in force, following up their 2 track pincer movement with ‘POW’ and ‘Shots Fired’ on the Mirror Universe compilation with their first full release - the INVASION EP. With a rich and heavy background in the dark arts of harder drum and bass, the five tracks within are designed with the pure intent of knocking the hell out of the rave. Featuring fellow Spanish producer and Eatbrain alumni KUNG for a sick frenetic beast of a track in SWITCHER, and the emerging capable talents of MANIATICS on the percussion-driven pointed assault of AUTOMATICS - the Invasion EP brings some truly delectable sonic talent to the table. Prepared to have your eardrums thoroughly penetrated by Eatbrain’s latest invasive slice of cutting edge audio, and expect to hear the mighty sounds of Dub Elements throughout the closing raves of Summer.